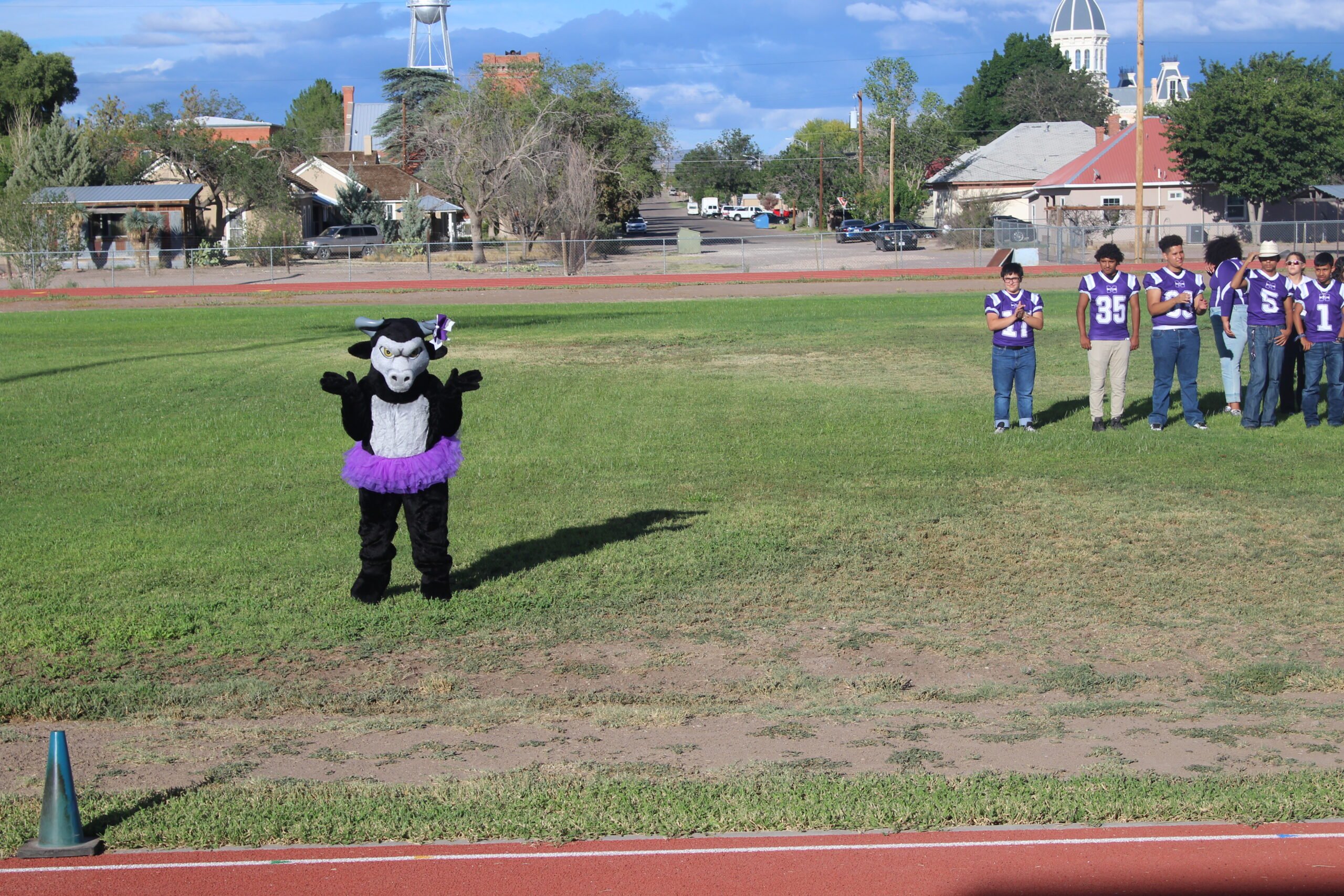 MARFA — As the Marfa Shorthorns take to the football field to battle it out against the Sierra Blanca Vaqueros at Friday night’s homecoming game, fans on the sidelines will look to trusty school mascot Bullette to keep their spirits high regardless of the numbers on the scoreboard.

“I enjoy being on the sidelines and seeing everyone, all of our Shorthorns in the stands. It makes you feel stronger and just more confident,” said Bullette, who wished to be identified only by her mascot name.

Bullette, who is accessorized with a purple tutu and bow, has long entertained Shorthorn audiences with her charm and enthusiasm, but the latest individual to wear the suit took over the role for the Marfa cheer squad this summer and is slowly developing her own take on Bullette, she said.

“When I was learning about how to get into character and how I wanted to portray Bullette, when she’s out there with the kids and all that, I wanted her to be very loving and sassy at the same time,” said Bullette.

On average, Bullette can spend anywhere from 30 minutes to two hours inside of her mascot costume at pep rallies and sports games, she said. While there is a small fan inside of the head of the mascot costume that provides some level of relief from the Texas heat, initially the suit felt a little claustrophobic, she said, but is getting more comfortable as time goes on.

At cheer camp this summer, Bullette learned routines for pumping up the audience and how to communicate with coaches using hand signals during games in order to signal if she is distressed or in need of a break. She also learned the importance of having fun with her role as mascot and not caring too much about what other people think, she said.

“Since you’re the mascot, everybody’s expecting you to play around. You are, in a way, the center of attention, because you’re the only one [wearing an animal suit] — but even if you’re tumbling down and falling, you can just play it off as, ‘I meant to do that,’” said Bullette.

Bullette is still working on her game and pep rally walk out, which she characterizes as having a signature hip swing. Bullette said going forward with the fall sports season she’d like to encourage everyone to continue to visit with her, offering hugs and high fives. Ultimately, she said, she’s appreciative of the role because it offers a chance to gain a whole new persona.

“It’s fun because I get to be a whole different person,” said Bullette. “It’s not like I’m usually going around blowing kisses to everyone like how Bullette does.”

MISD Shorthorns
Stay in touch with The Sentinel
Related 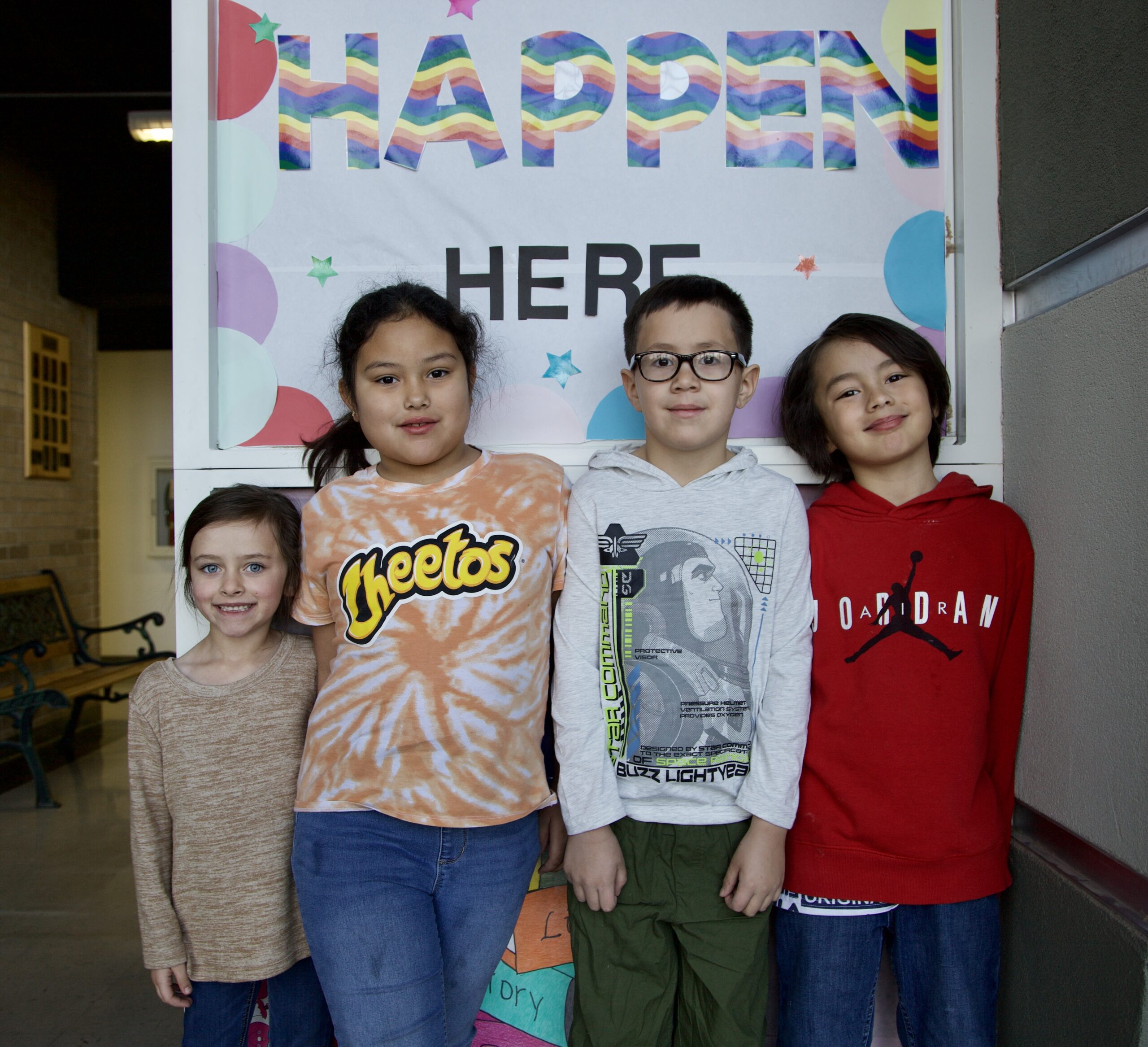