Despite Mr. Ponton’s poorly researched legal arguments, his underlying assertion remains sound. Each time a groundwater district is proposed, the Legislature in Austin passes what is known as “enabling legislation,” i.e. an act that enables the creation of a groundwater district. The enabling legislation of the Presidio County Underground Water Conservation District from 1993 gives the groundwater district the power to levy an ad valorem (property) tax not to exceed $0.05 per $100 of assessed valuation. According to Teresa Todd, who was Presidio County Attorney in 1999 when the measure to create the district was passed by the voters, the tax question was left off the ballot because there was a feeling that “it’ll never pass.” The county simply funded the groundwater district and “that was that.” The status quo seemed to be working fine with the groundwater district receiving about $52,000 a year from an annual county budget of $7 million. But thanks to Mr. Ponton’s insistence, the status quo will have to be abandoned in favor of a new property tax.

Over the past several months, the board of directors of the Presidio County Underground Water Conservation District reached the conclusion that 1) No one on the board wants a new property tax, and 2) No one on the board has a choice in the matter. Upon the advice of its lawyer, the groundwater district voted to use the Starr County interlocal agreement –– with its tax-rate swap provision –– as the template for reaching an understanding with the Presidio County Commissioners. This agreement was approved by the county commissioners at their meeting on September 12.

The groundwater district will hold the election requesting an ad valorem tax by November 7, 2023. Since groundwater districts are the preferred method of groundwater management in Texas because they provide for local control by those most familiar with the resource and most affected by any regulation, the stakes could not be higher. If the voters reject the new tax, the groundwater district –– and the protections it alone can provide –– will cease to exist in Presidio County.

Trey Gerfers is a San Antonio native and serves as general manager of the Presidio County Underground Water Conservation District. He also works as a translator of technical documents from German to English for the German and Swiss pharmaceutical and medical-science industries. Trey has lived in Marfa since 2013. He can be reached at [email protected] 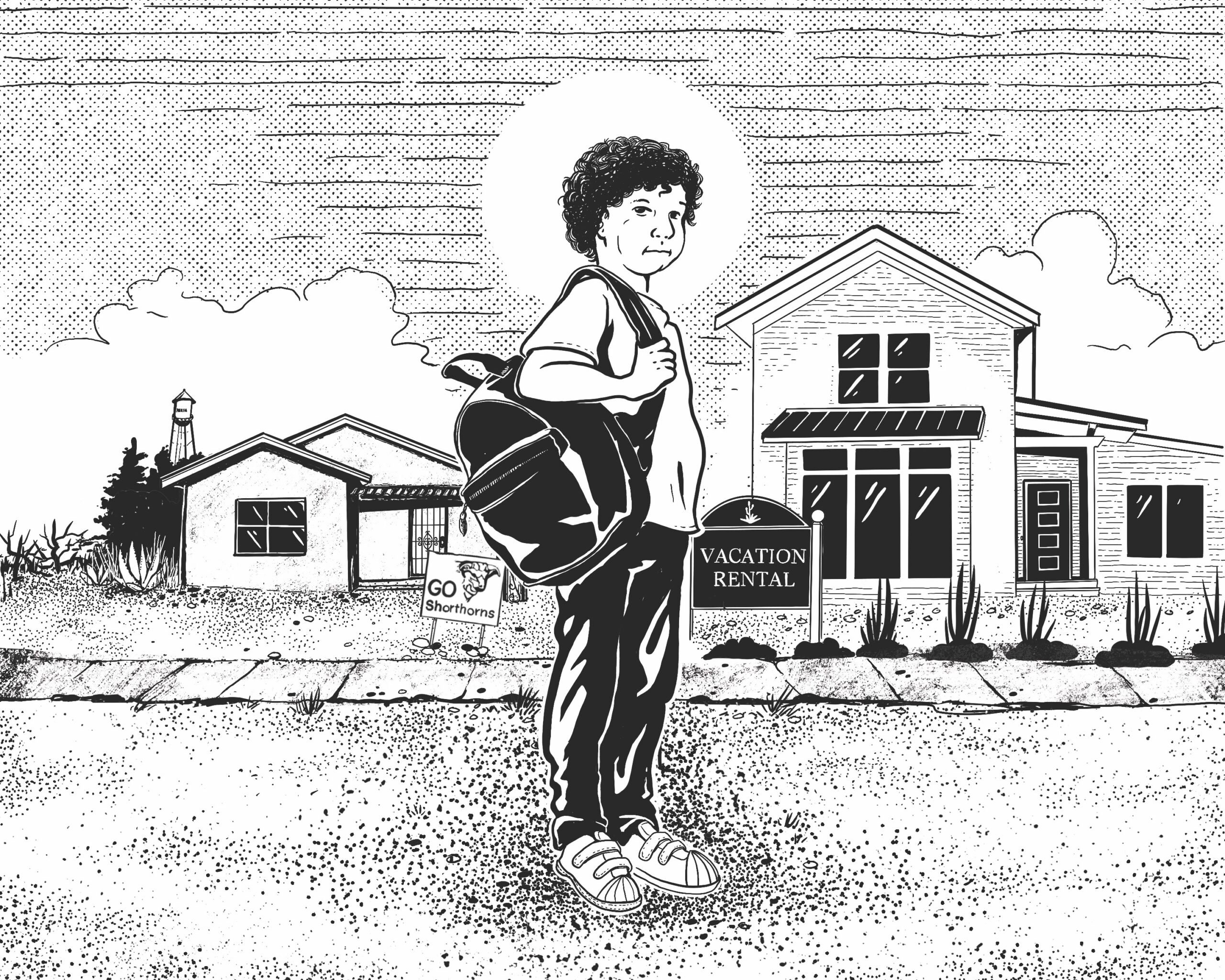