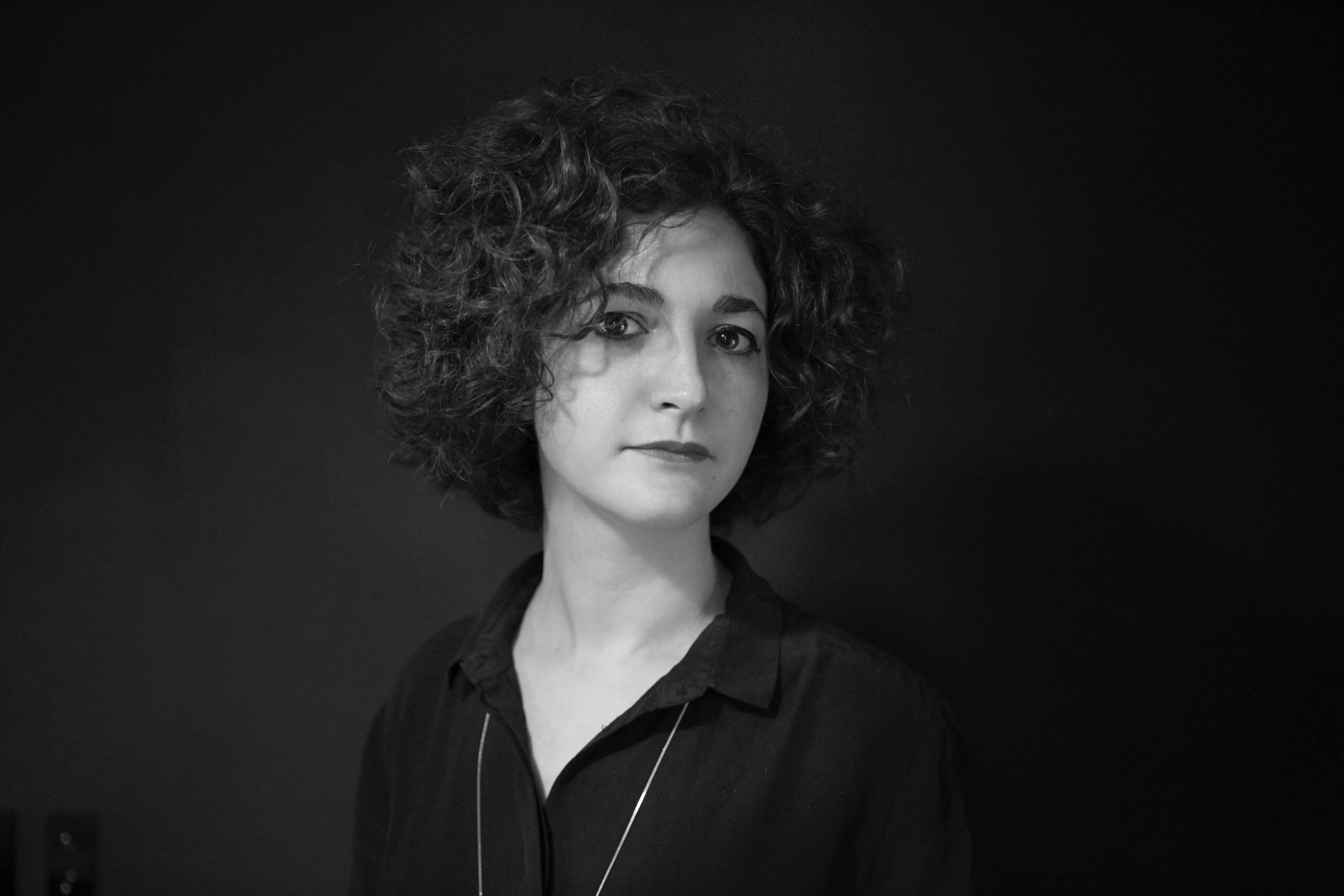 Léa Bismuth, a French author and curator, is participating in an artists residency this month called Villa Albertine. She intends to devote her time to researching the area’s dark skies and will incorporate a 17th century French novel from which she draws inspiration. Photo courtesy Léa Bismuth.
Subscribe

MARFA — French artists and thinkers will arrive in Marfa this weekend for Villa Albertine, an nationwide artist residency run by the the Cultural Services of the French Embassy, which will host a handful of multidisciplinary creators throughout the month of October with the goal of contemplating astrology, space exploration, dark skies, current environmental issues and more.

Gaëtan Bruel, founding director of Villa Albertine, said this occurrence marks the first time a group of Villa Albertine residents will travel to work in Marfa, though the program previously invited two individual fellows to the area. The incoming think tank includes Elizabeth Hong, a designer; Léa Bismuth, an author and curator; Vanessa del Campo, a filmmaker and aerospace engineer; and Jean-Philippe Uzan, a research director with the French National Centre for Scientific Research.

Bruel said while the program supports creative research, it is also rooted in the idea that contemporary artists and scientists can collaborate to help solve the world’s pressing problems. The artists will work on independent projects in addition to functioning as a team.

“The project in Marfa is, to some extent, quite different from the others, actually much more radical,” said Bruel. “We have a collective mission to help us rethink this creative and intellectual grammar of outer space.”

Bismuth, who lives near Paris and is working to finish up her Ph.D. in literature and contemporary art in France, intends to focus her research on a novel of political and astronomical importance called Eternity by the Stars, published in the 1870s by Auguste Blanqui, who wrote the book while imprisoned for his role in a political insurrection. Bismuth said the residency is a chance to rethink humanity’s link to the stars in contemporary time.

“He studied, in this book, the constellations as infinite movement of the universe,” said Bismuth. “I think it will be very interesting to make this very strong link [to the novel and the residency] in an artistic and in a political way.”

Bismuth said her time in Marfa could result in the creation of a novel, diary or an exhibition. As someone who studies contemporary art, she’s long been aware of the town of Marfa and is excited to see it for the first time.

“It’s also a dream for French people to go to Marfa, especially for artists, I think, because there is a kind of utopia and it’s a place for fantasy,” said Bismuth. “I have Marfa in my historian books, and I’m very happy to go see minimal artwork.”

Bruel said Villa Albertine intends to host a community dinner for the artists in residence to meet locals on November 4. He said the Marfa initiative also plays an important role by connecting their residents to Villa Albertine’s outpost in Houston, where their interests overlap with NASA Space Center and more. 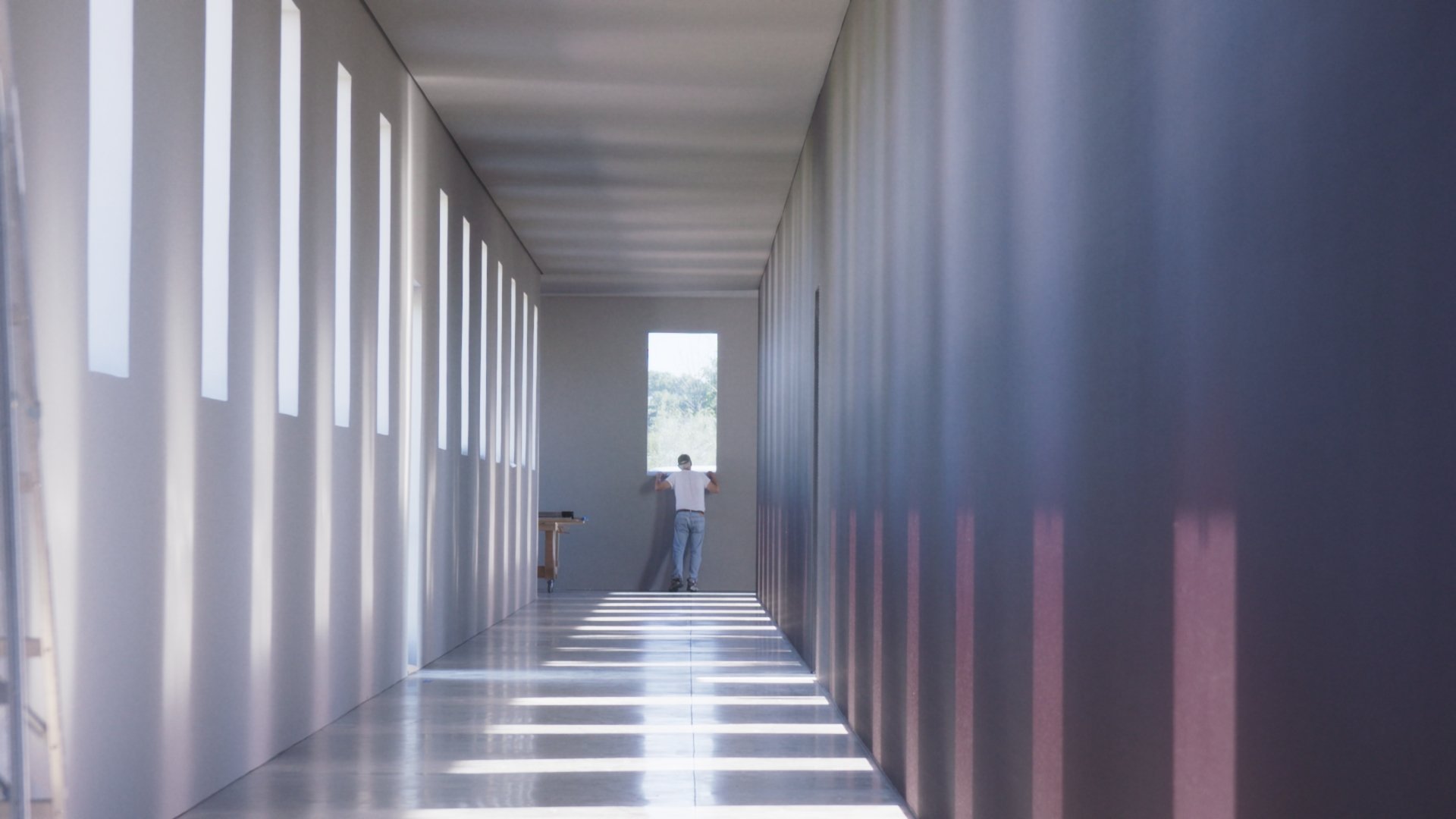 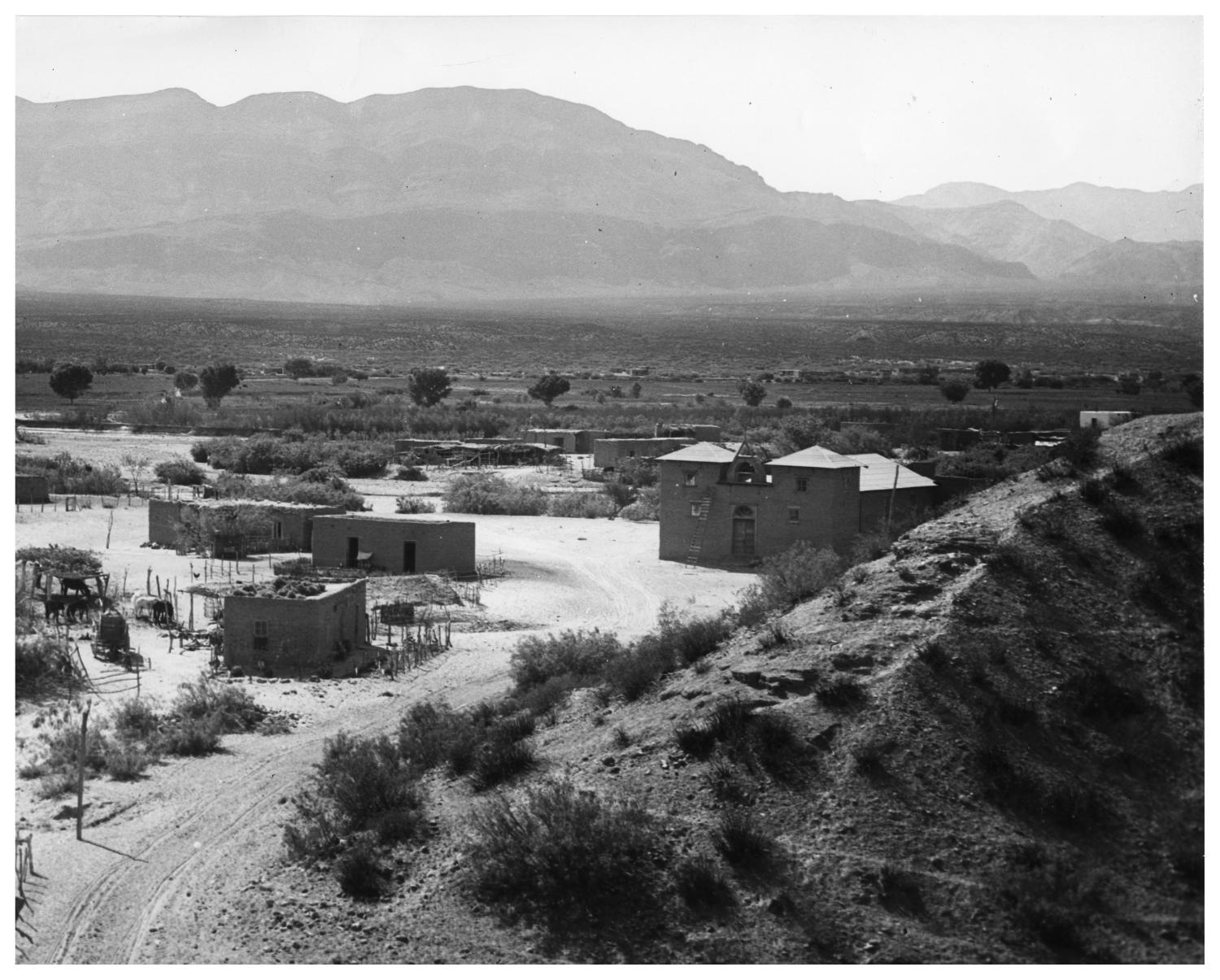