Swastikas and the letters “KKK” were found on the walls of the men’s restroom at the Marfa Lights Viewing Area on Saturday morning. They had been painted over by Wednesday. Photo courtesy of Tim Roberts.
Subscribe

MARFA — On Saturday morning, a visitor was disturbed to find swastikas and the letters “KKK” spray-painted on the walls of the facility’s men’s bathroom. By Wednesday, the graffiti had been painted over, and the incident was reported to the Presidio County Sheriff’s Office.

Tim Roberts, regional archeologist for Texas Parks and Wildlife in West Texas, said he found the graffiti when he and his wife stopped by the viewing area late Saturday morning on their way from Marfa to Alpine. Troubled by the discovery, he shared a photo on Facebook, stating that “someone decided to advertise their hate in the men’s room at the Marfa Lights Viewing Area.”

“I was appalled at the fact that someone spread this ugliness and hatred in our part of the world, or anywhere for that matter, and decided to raise awareness of this on social media,” Roberts told The Big Bend Sentinel.

Some social media commenters noted the symbols on the wall were left-facing, unlike those used as Nazi symbology, but took it as a misguided attempt to express hatred.

Roberts said he had watched a Border Patrol vehicle pull away from the facility before finding the graffiti, so believed law enforcement was already aware.

The official Marfa Lights Viewing Area, located nine miles east of town alongside U.S. 90, is maintained by the Texas Department of Transportation. TxDOT spokesperson Lauren Macias-Cervantes said the graffiti had been discovered Monday morning during checks by staff, at which time a preliminary cleanup took place. By Wednesday morning, the walls had been freshly painted.

Macias-Cervantes added that the incident was reported to the Presidio County Sheriff’s Office. The sheriff’s office did not return inquiries from The Sentinel about the incident or a related investigation. 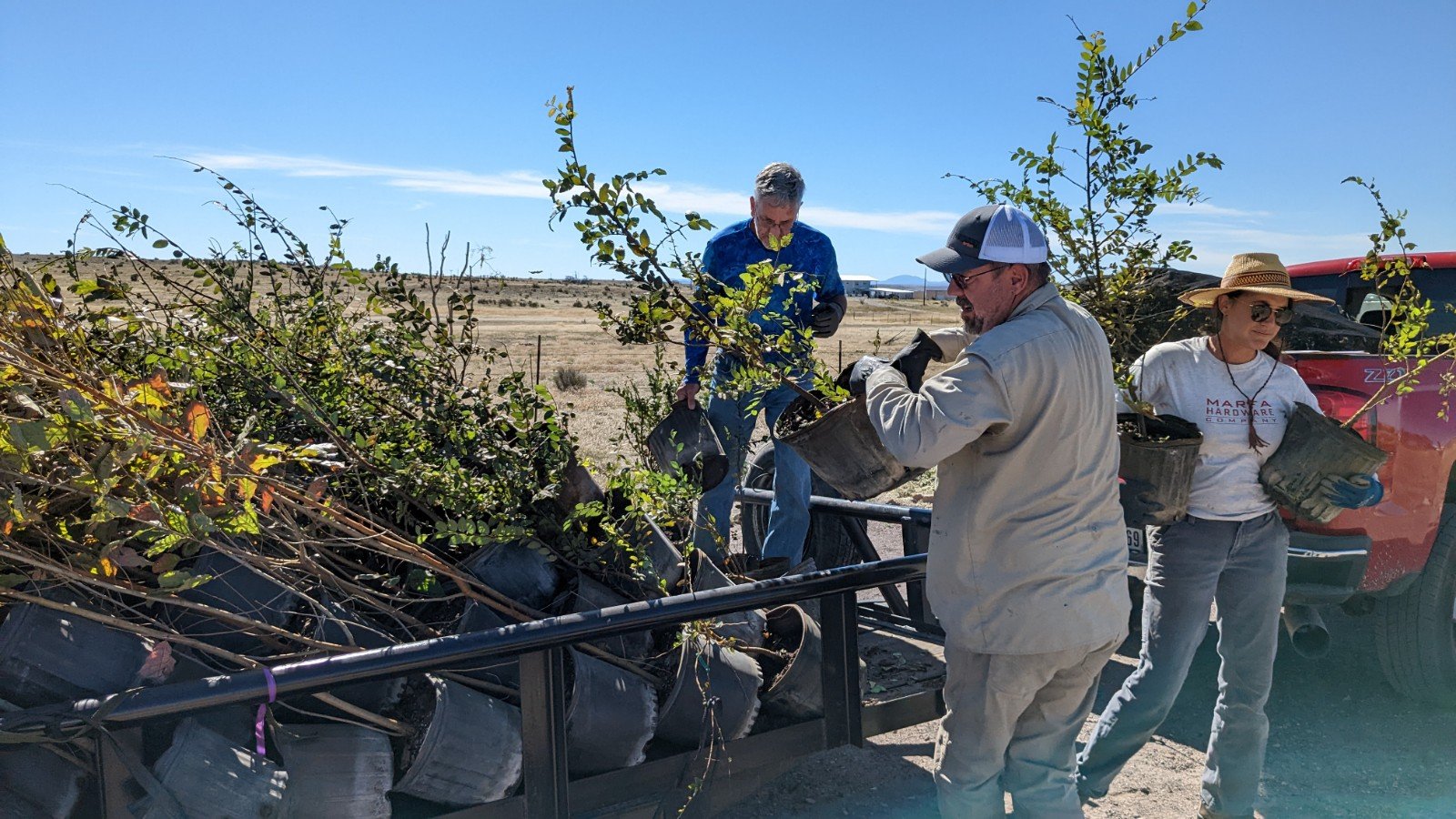