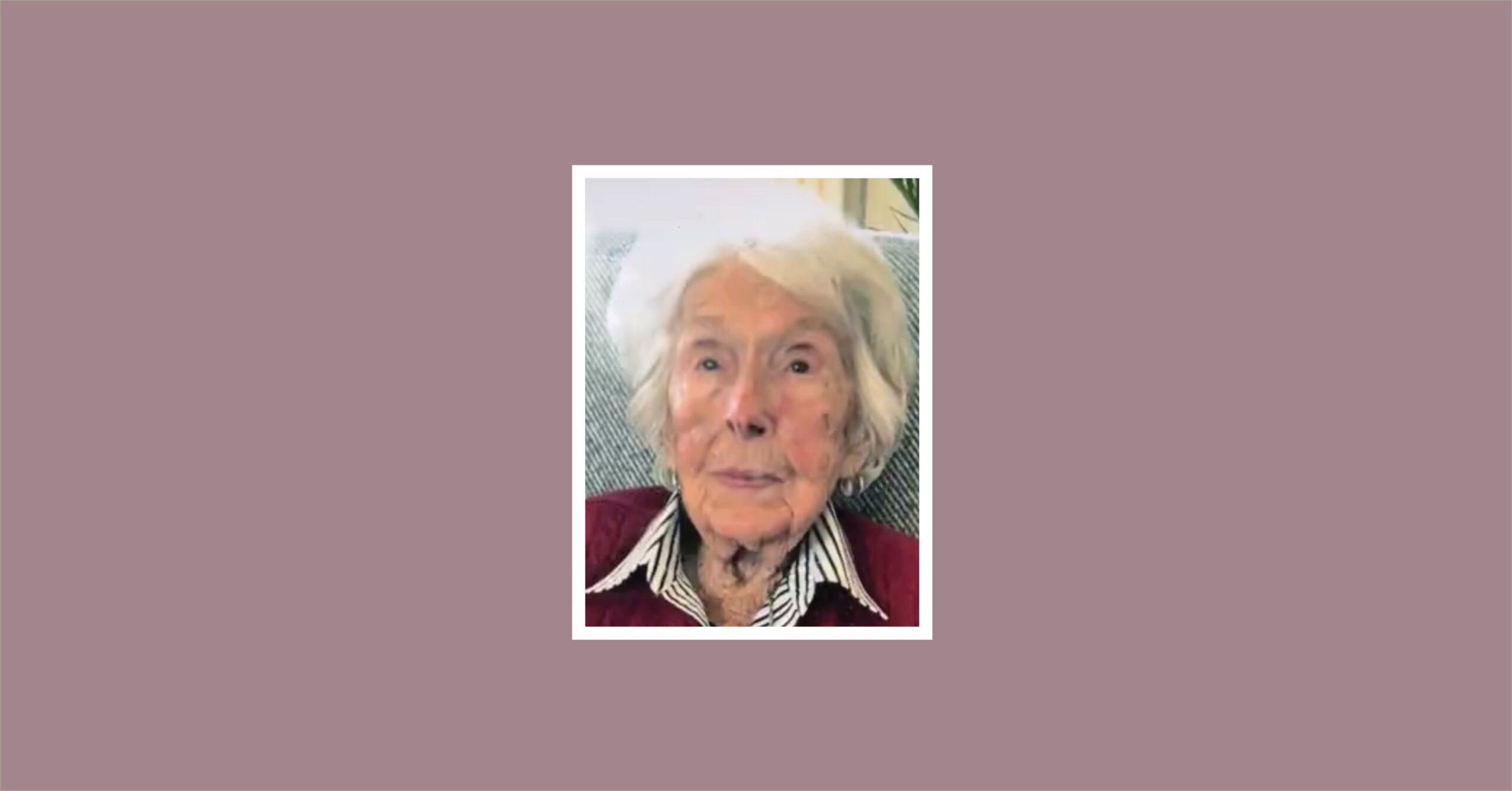 Lillian Dee “Dixie” White was born in Moran, Texas, on August 22, 1919. She grew up in Breckenridge before marrying Dallas Hill from Wichita Falls in 1937.

The couple moved to Abilene, where her husband developed his own company selling farm equipment. Dallas was killed in Chihuahua, Mexico, while flying businessmen in his own private plane.

In 1950, Dixie joined a friend who lived in Dallas, where she used her skills as a seamstress to enter a sewing competition staged by Singer Sewing Machines. Upon winning the four-state area competition, she was flown to New York City, where she competed nationally. While there, she was noticed by John Robert Powers, who headed a charm school network. He wanted her to open a charm school in Houston, and with the help of her sisters, a franchise was opened near the Shamrock Hotel. During this period she was known for modeling hats for Neiman Marcus promotions.

Several years later, she met and married John White, an advertising executive from New York. They adopted a baby boy from Germany, and this son, Michael, proved to be gifted musically. Mother and son followed John during a two-year stint in Manila, Philippines, before Dixie lost her second husband to a heart attack. Michael became a tenor performing with the Houston Opera and singing the national anthem at Astros games.

After Michael’s untimely death in 2012, Dixie fell under the care of Jon Johnson, her nephew, and his wife, Aase, who were the founders and operators of Planet Marfa. She occupied the old adobe corner house at Abbott and San Antonio streets until The Planet was sold in 2021. During this period, locals may remember her 100th birthday, celebrated in the patio, or the drive-by celebrating her 101st during the COVID shutdown. She was also known in Marfa for driving her battery powered Zinger chair to Porter’s Grocery and back, and down Highland during one of the Marfa Lights Parades.

Dixie died in her sleep at San Pedro Manor in San Antonio on December 3, 2022, at age 103, but not before a month-long visit to Aase’s family in Norway in May of this year. Jon Johnson is her sole surviving family member.

Many thanks to everyone who made her life in Marfa a time she remembered with fondness. No memorial is planned, but she asked that her ashes be scattered in the Davis Mountains. 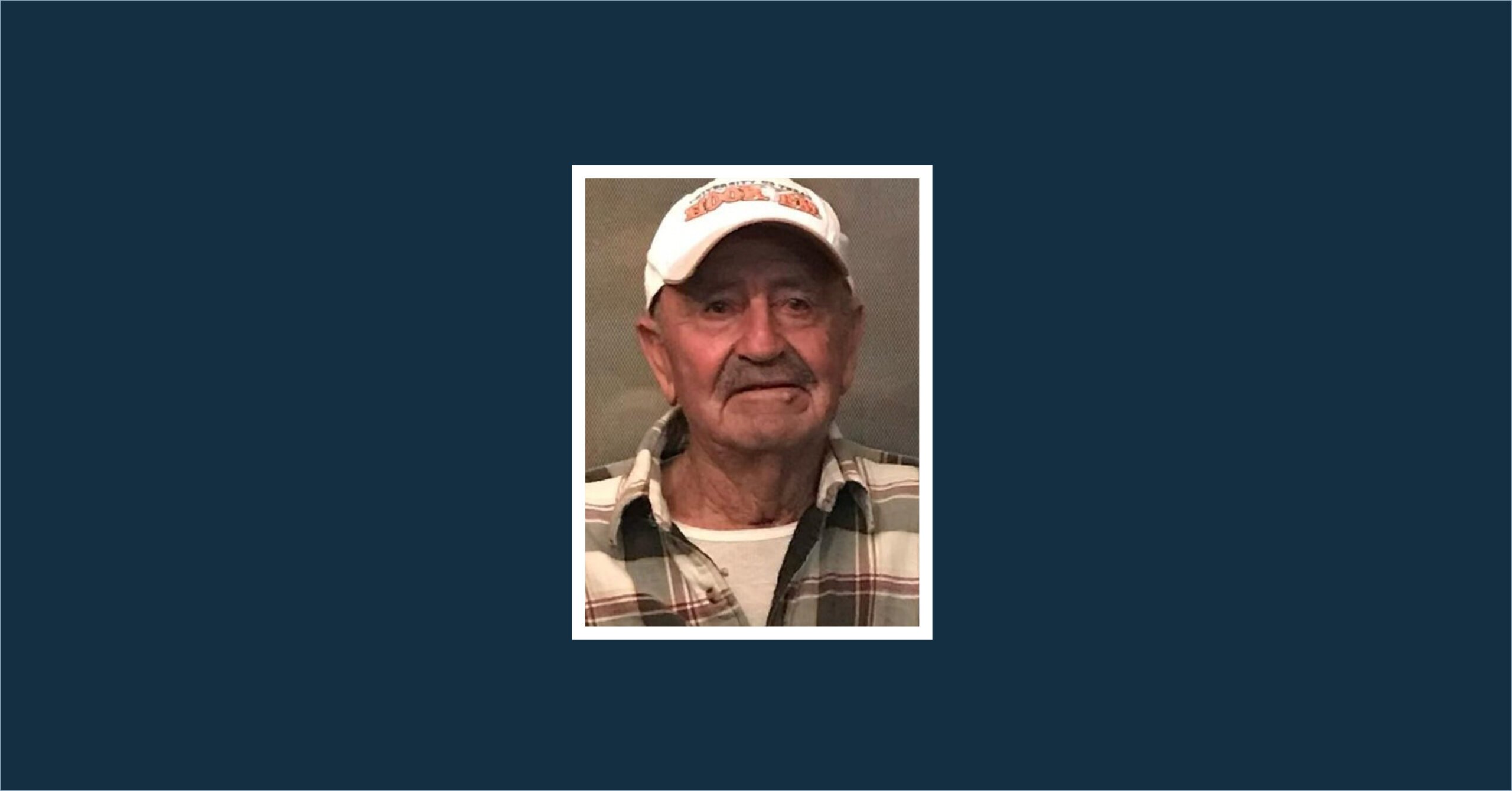 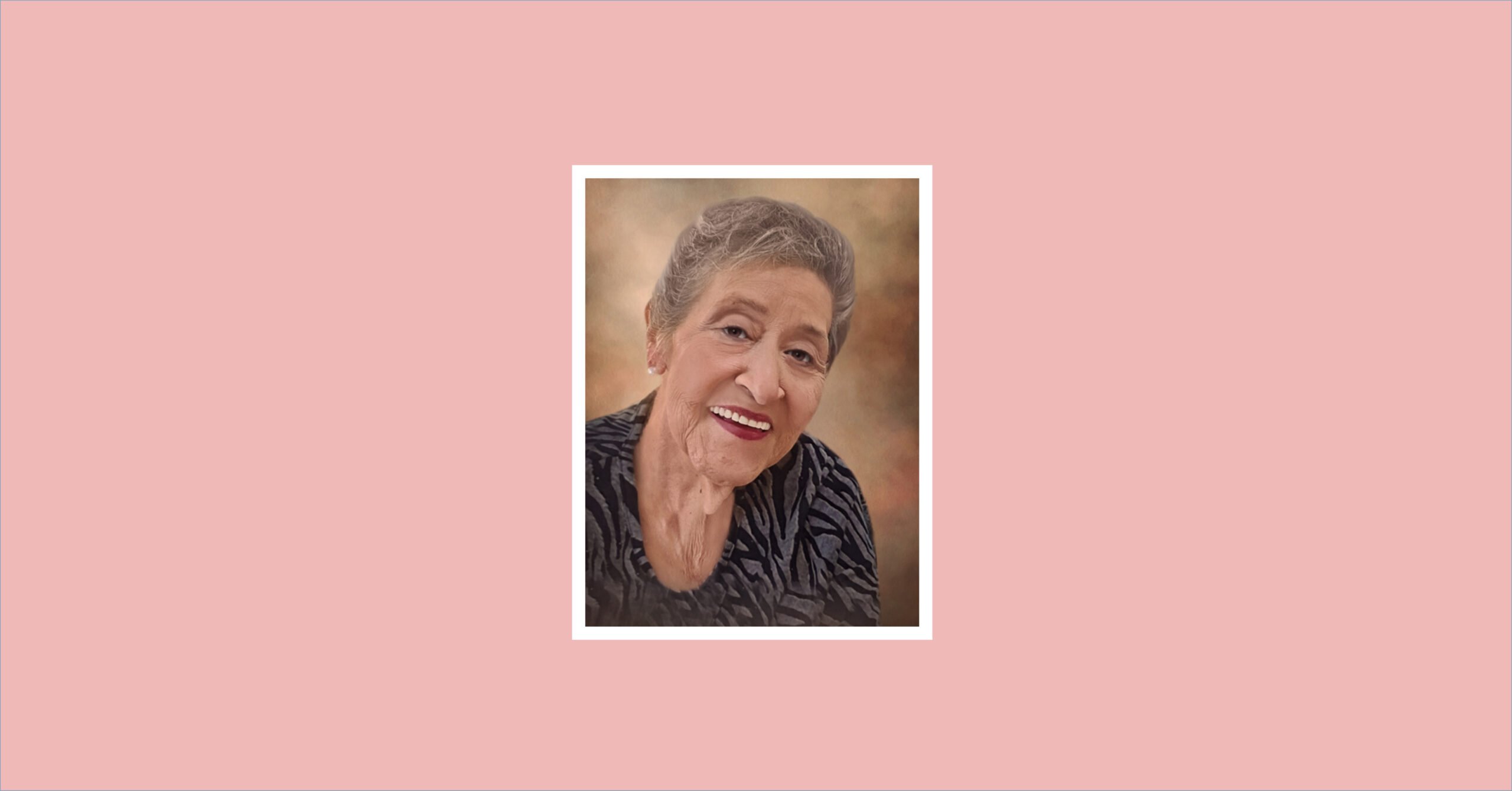