‘Vision Pool’ to open at Eugene Binder on Friday 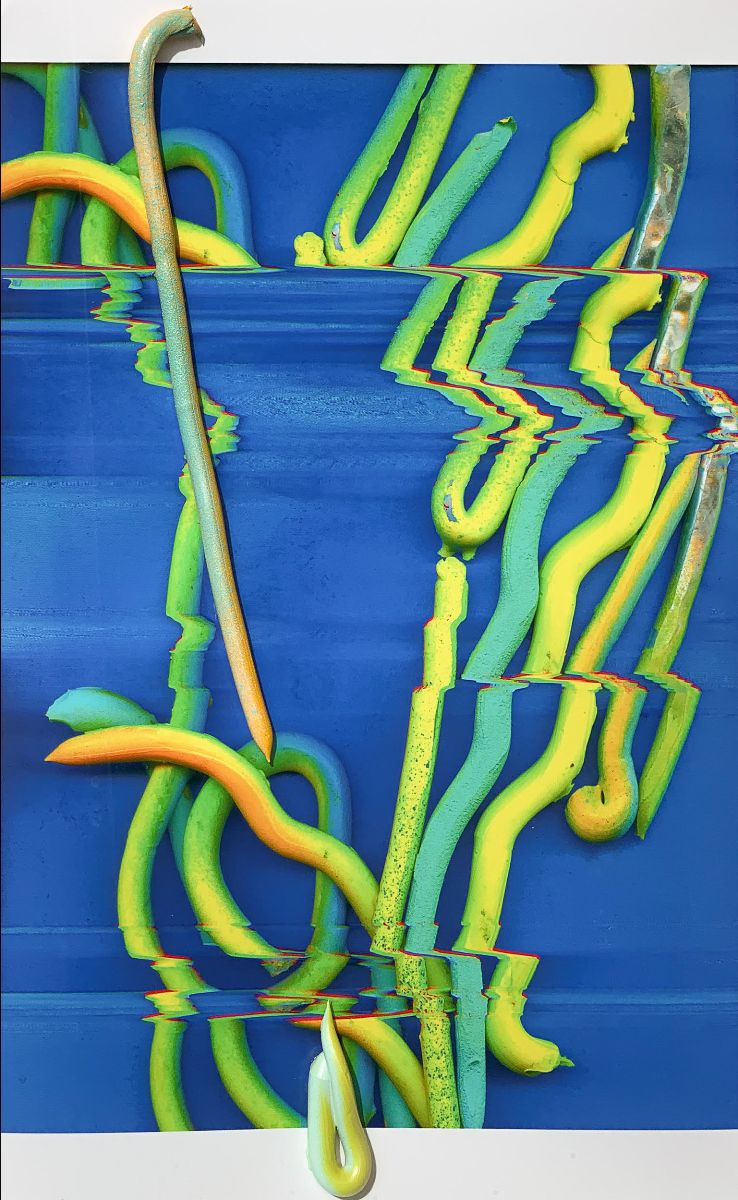 MARFA — Vision Pool, an exhibition of recent work by Raychael Stine, Liz Trosper and John Pomara opens at Eugene Binder on Friday, December 9, with a reception for the artists from 6 to 8 p.m. at the exhibition space on 218 North Highland Avenue in Marfa.

Raychael Stine’s paintings are the latest examples in her Vision series, predominantly abstract works that the artist has been making for several years. While the paintings are immediately appealing because of their painterly surfaces and vivid color, they have a mysterious quality that is compelling but not easily assimilated. Strategically placed, heavily impastoed brush strokes float in an atmospheric realm, the physicality of their existence made plausible with shadow, created from an unseen, undefined light source, emanating from somewhere within the composition.

Thick skeins of polychromed medium flow from the surface of Liz Trosper’s works in a torrent of color and movement, seemingly in a momentary stasis. The immediacy of the three-dimensional elements is heightened as they are visually pushed from the undulating surface of atmospheric fluidity that creates a quasi-reflective backspace. The backspace grounds the composition while simultaneously mirroring the physicality of its three-dimensional counterparts. Rather than serving as a decorative presentation, the simple white frames with plexiglass glazing become a device of necessity ready to contain the tumultuous energy sealed within.

Embracing the beauty of seemingly random imperfection, John Pomara approaches the occurrence of spontaneity in this series by attempting to remain discreetly at a distance. He initially sets up a situation that becomes the catalyst for unlikely combinations of oil paint and other additives to react with one another. Pomara effectively creates a visual record of these elective affinities and their antithesis as the fluid properties of the paint repel or attract other elements he adds. As these episodic reactions occur, the unpredictable activity is mediated to a great degree by the artist’s observation of the entropic aspect of this process. It is as if Pomara were both sorcerer and apprentice, allowing his “laboratory” to be inundated with wildly out-of-control colors, surfaces and improbable combinations that lead to a labyrinth of never-ending variations. 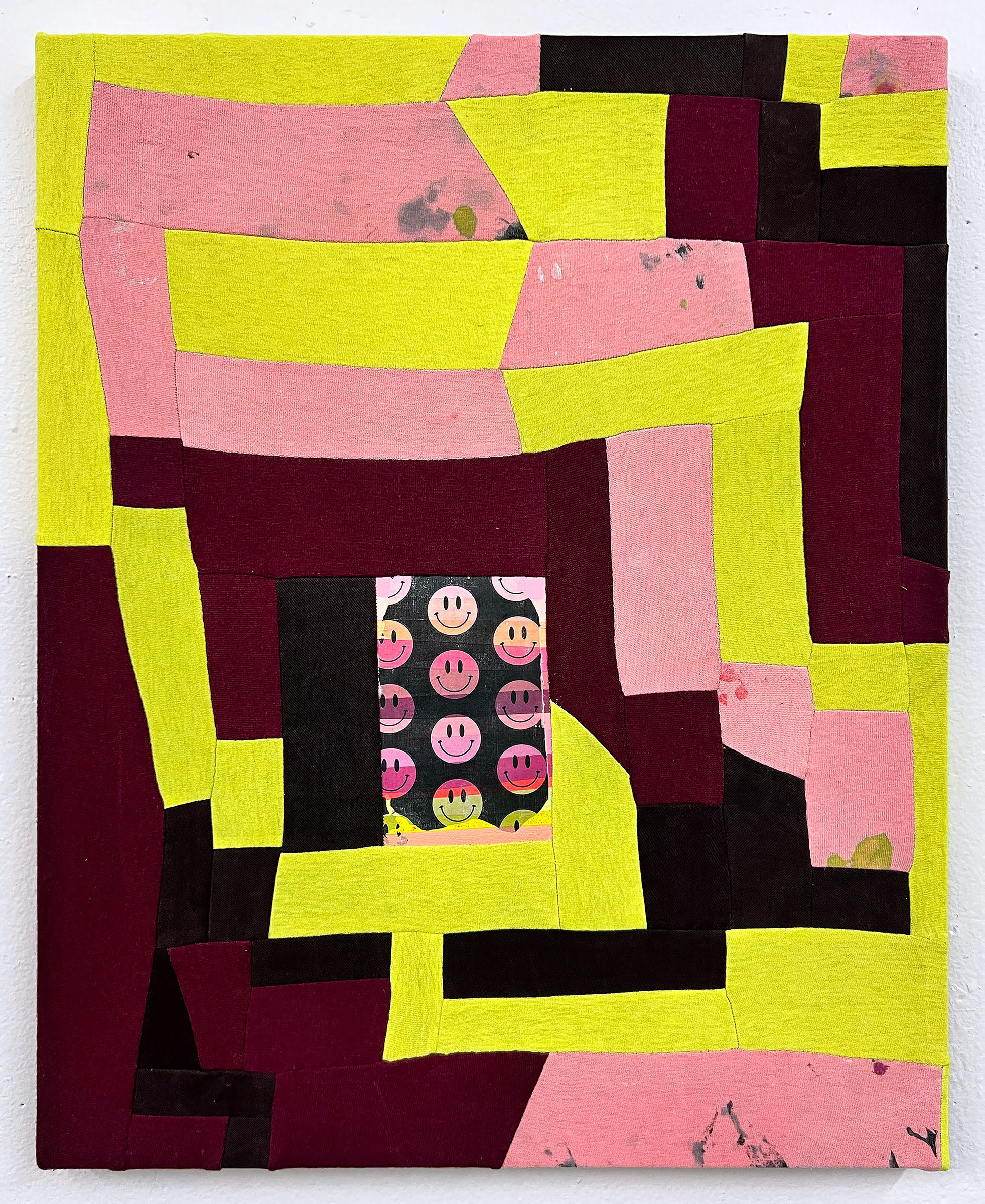 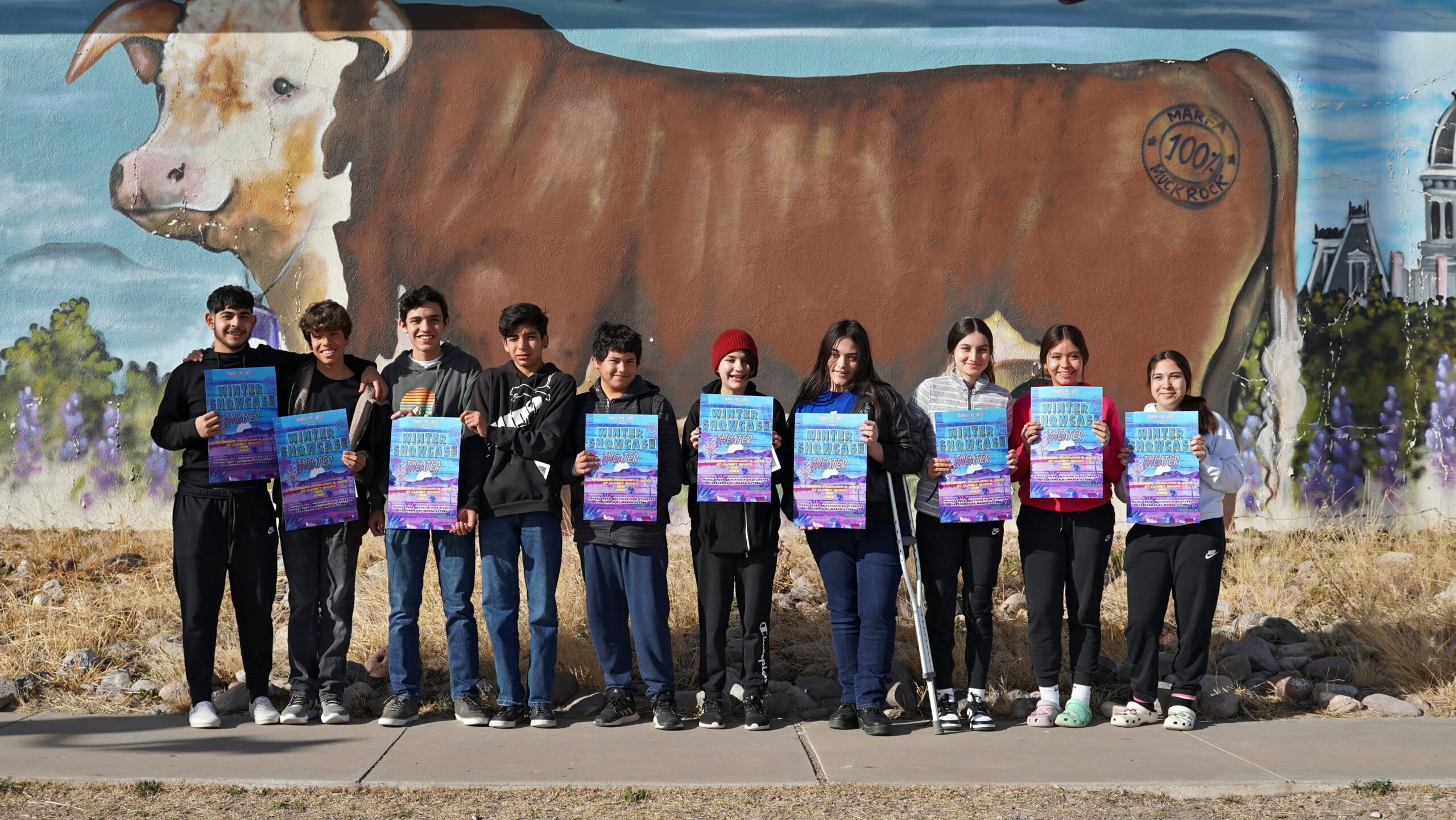