Summing up our father’s life, one thought keeps coming back: you will never meet a man who more faithfully lived the code of his values. Throughout his life and career, he stood tall for the righteous cause and never bowed to any dishonest pressures. His drive was unstoppable, and his foundation was his core values of faith, family, and generosity.

Our father was a self-made man and self-reliant. Starting at the age of 14 years old and a sixth-grade education, he set out to make his imprint on the world. Like a maverick, he was an independent individual who did not go along with any one group or side and whose behaviors or views did not conform to any dominant ideas or practices that were not part of a bigger vision, beneficial plan for everyone and to his passions. Our dad engaged with the world as a man who would be its master. Because of this he was fully aware that you either had a hate or love relationship with him, and he was okay with that, as he was not going to sway from bringing the best out of anyone. If that meant he hurt your feelings temporarily, he did it to teach a lesson if you were willing to learn, achieve a goal and because he cared and loved everyone more than himself.

Our father was hardworking, strong, loving, and gentle. He loved his family and was deeply devoted to his faith, family and Presidio County community. However, he was not perfect by any means or stretch of the imagination. As his children, we always looked forward to his friends coming over to our home. They would reminisce and tell stories about their community projects, endless adventures and every once in a while, usually after they had had a few beers, they would forget who was in the room and start to tell the un-edited versions of their stories. We would always learn some new information about our dad and his wild side, his unspoken or unrecognized accomplishments, and his generous heart. Whether it was free labor, time, a meal or opening up his home, he was a true giver at heart. His motto was: it will come back to me somehow.

Our father was proud to be a father not only to his children, but anyone who needed guidance or mentorship. Master plumber, Presidio Co. commissioner and pilot. His accolades are so many, but we would like to share some that were near and dear to his heart as he frequently spoke about them and occasionally brought him to tears.

• The Paisano Lions Club – Servant leader to unfortunate communities in Presidio Co./Mexico
with Christmas Drive
• President of Chamber of Commerce – Recognized for his exemplary service and dedication
to community by expanding business development, creating the grandstand and dance floor
for Marfa Lights, score board, the soccer fields as part of the development of the Vizcaino
Field
• AMVETS – His patriotism to the welfare of veterans in Marfa Community
• Marfa ISD – Endless dedication and free service; from fixing plumbing, supporting various
school events, and even officiating and commentating baseball. Sponsored summer
softball/baseball leagues so that the youth could stay active.
• Development of the MAC Building
• Instrumental in bringing the tomato plants, courthouse restoration, paving of streets in
Presidio and Salsipuedes

Our father never let another man down. He fulfilled every obligation he ever undertook. His word was his bond, and everyone knew it. What made our father truly remarkable was that he never lost sight of where he came from, whether he was walking the dirt roads in Redford, streets of Presidio Co., the State Capitol or the White House. He always stated: My name is not important, what I want you to remember is where I came from and what I stood for.

Services will be held Saturday, January 14, 2023, at St. Mary’s Catholic Church in Marfa, Texas. The Rosary will take place at 11 a.m. followed by Mass at noon. 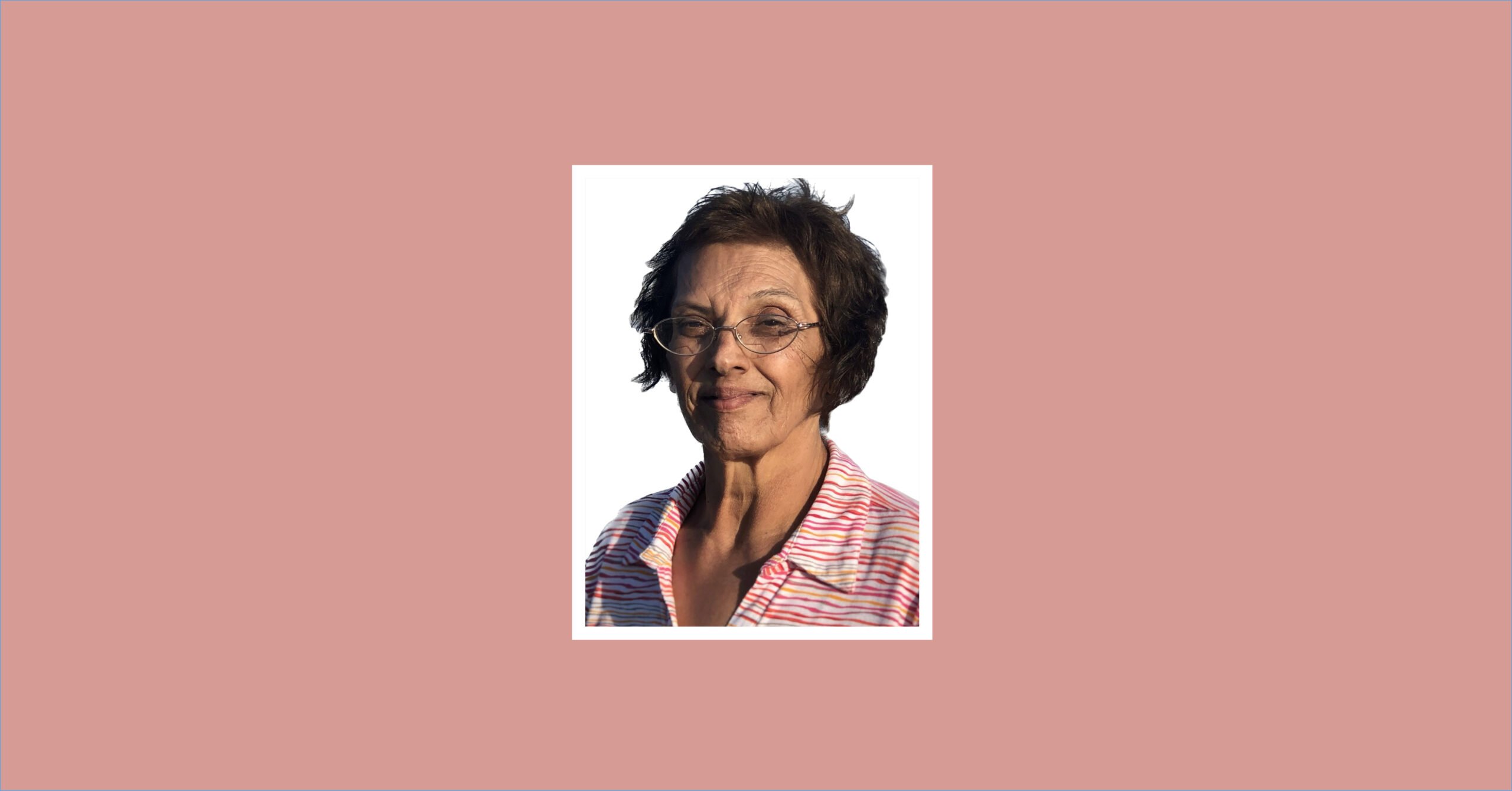 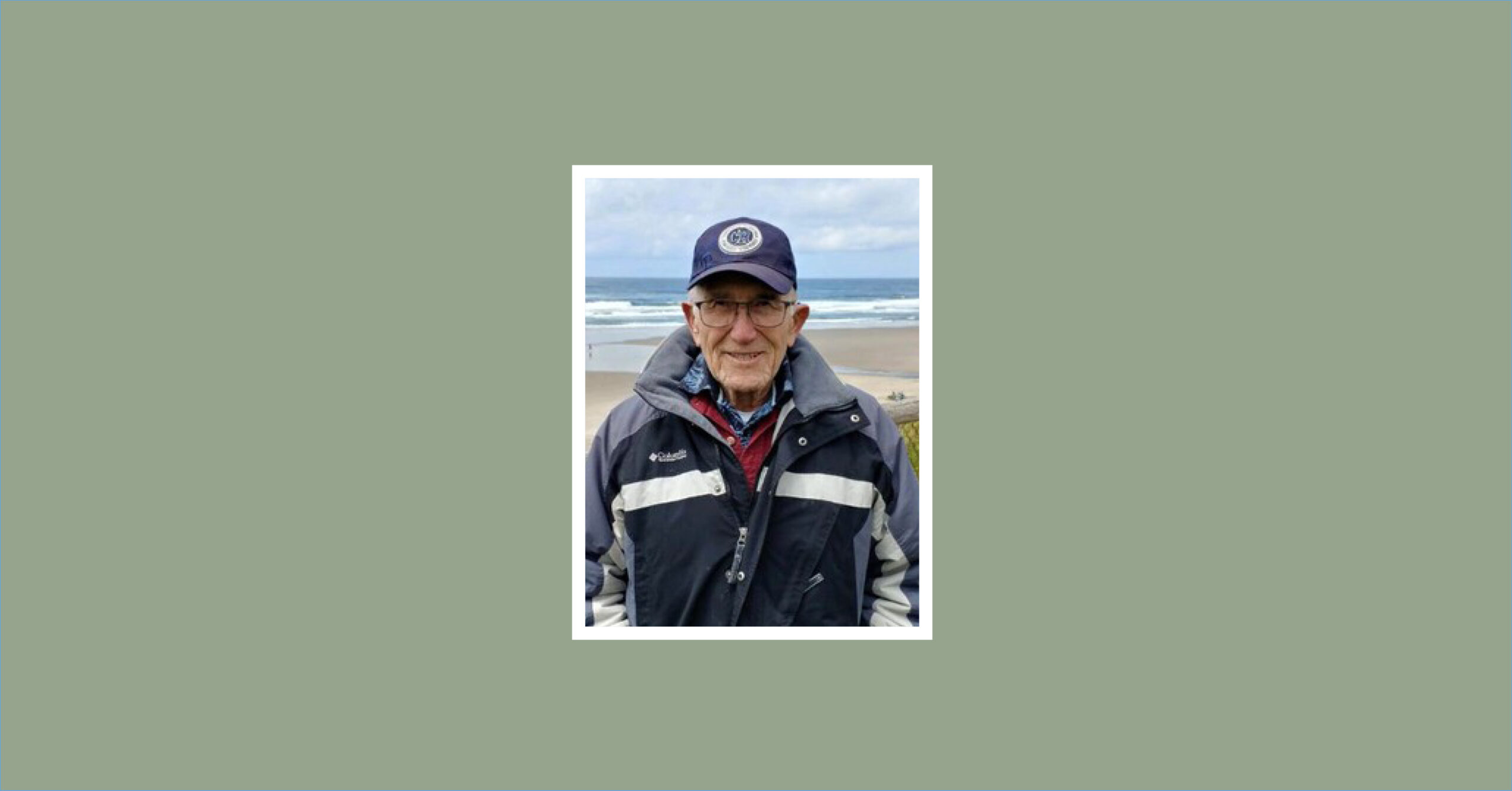