In recent action players gather around Coach Alferez and Coach Ramirez during a break in play to discuss strategy. Photo courtesy of MISD Athletics.
Subscribe

MARFA — The Shorthorn basketball teams continue to battle their way through the district season. Currently the varsity girls and the boys share a 2-3 record. The girls squad picked up wins against Sierra Blanca and Fort Davis and two losses to Balmorhea and one loss to Van Horn. The boys team defeated Sierra Blanca and Dell City, but fell to Fort Davis, Van Horn and Balmorhea. Both teams still are in playoff contention with six games to go in the district season. Marfa now heads to Fort Davis on Friday for a 6 p.m. girls game and a 7:30 p.m. boys game.

Shorthorn powerlifters continue to make strong gains as they near the end of January’s final meet. At the Andrews’ Mustang Invitational Saturday, Marfa’s lifters put forth a strong showing with Annalise Jack Marquez placing second in the 181-pound division and Nathan Pena placing fourth in the 242-pound division. 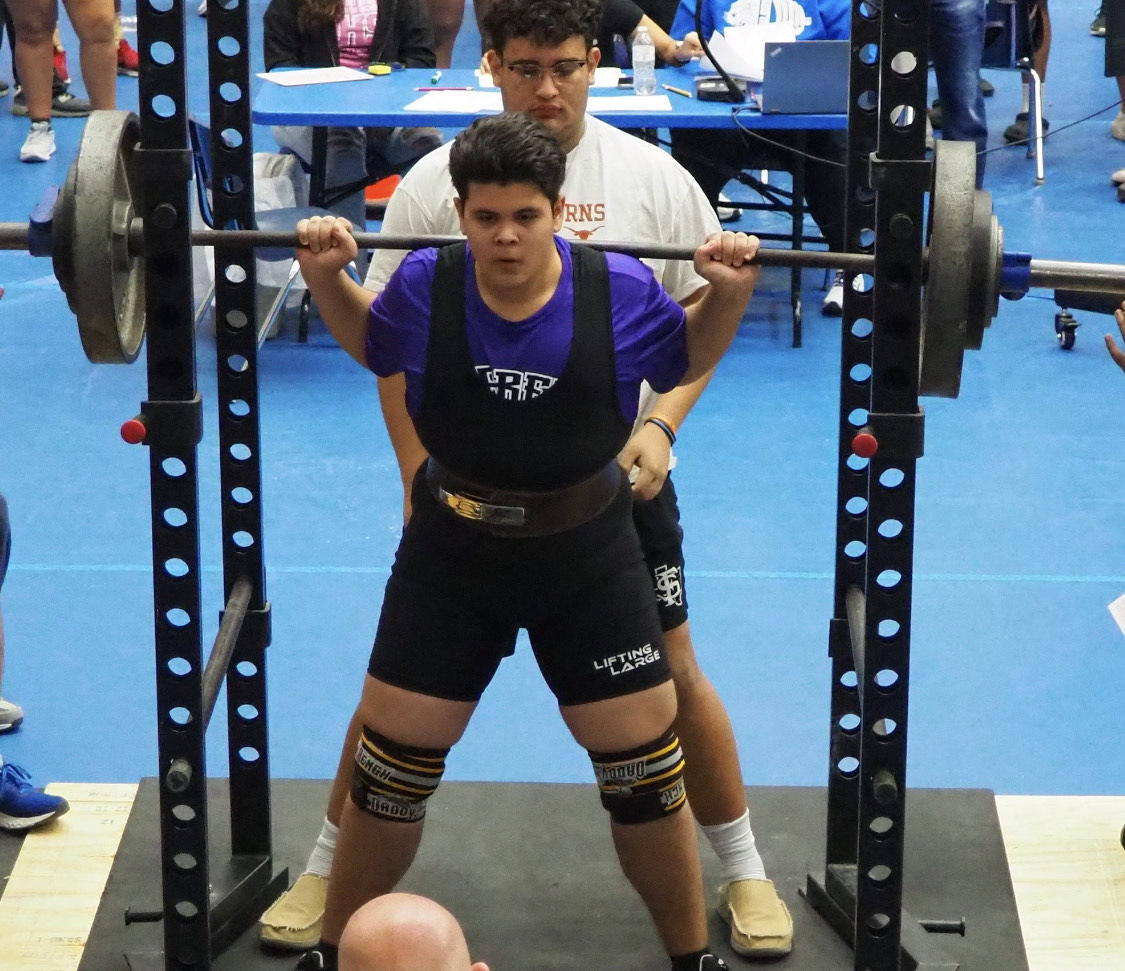 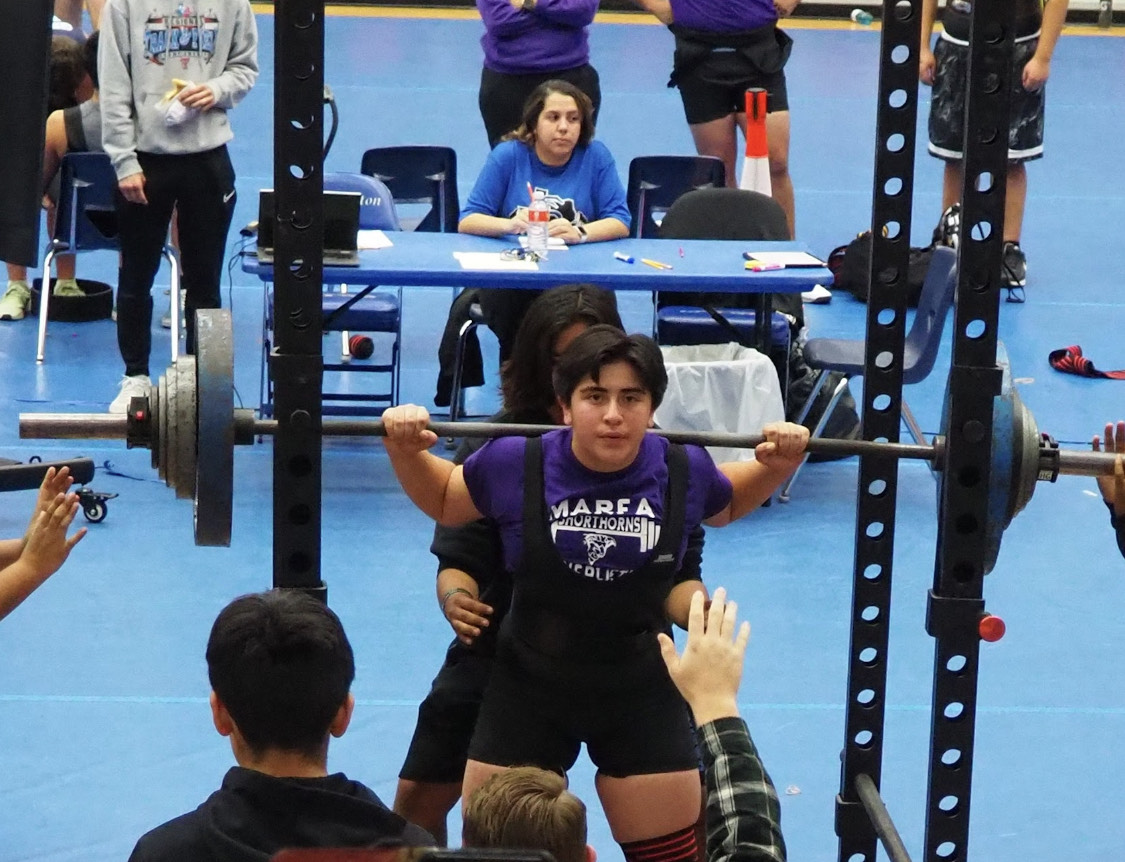 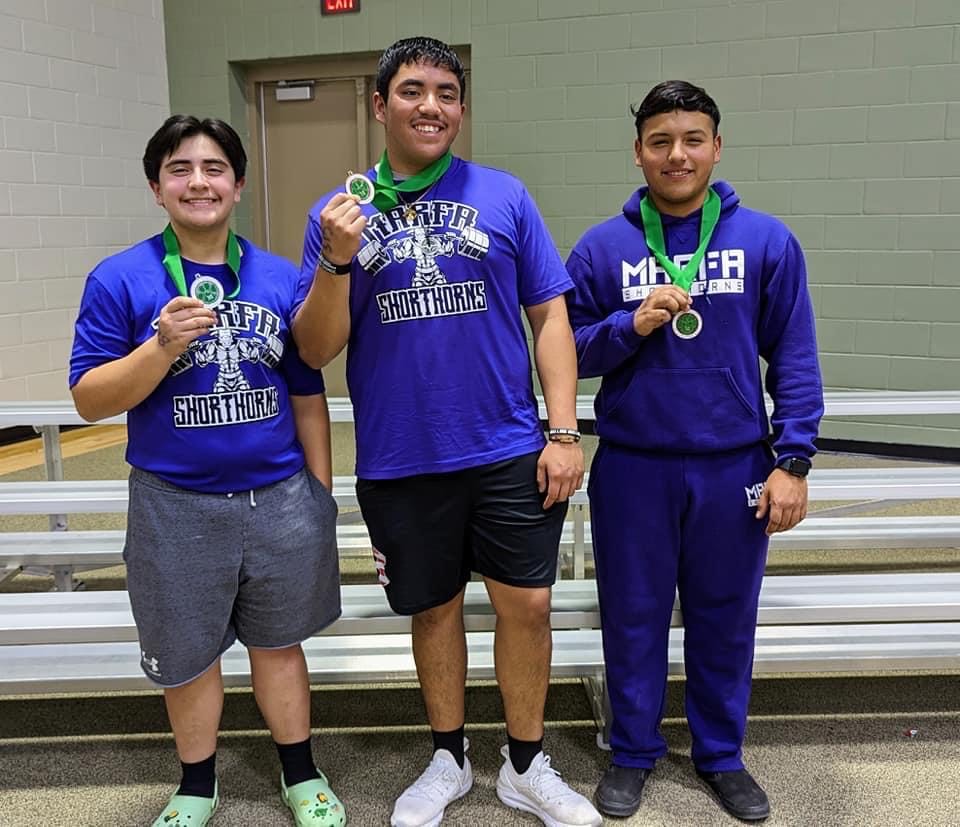