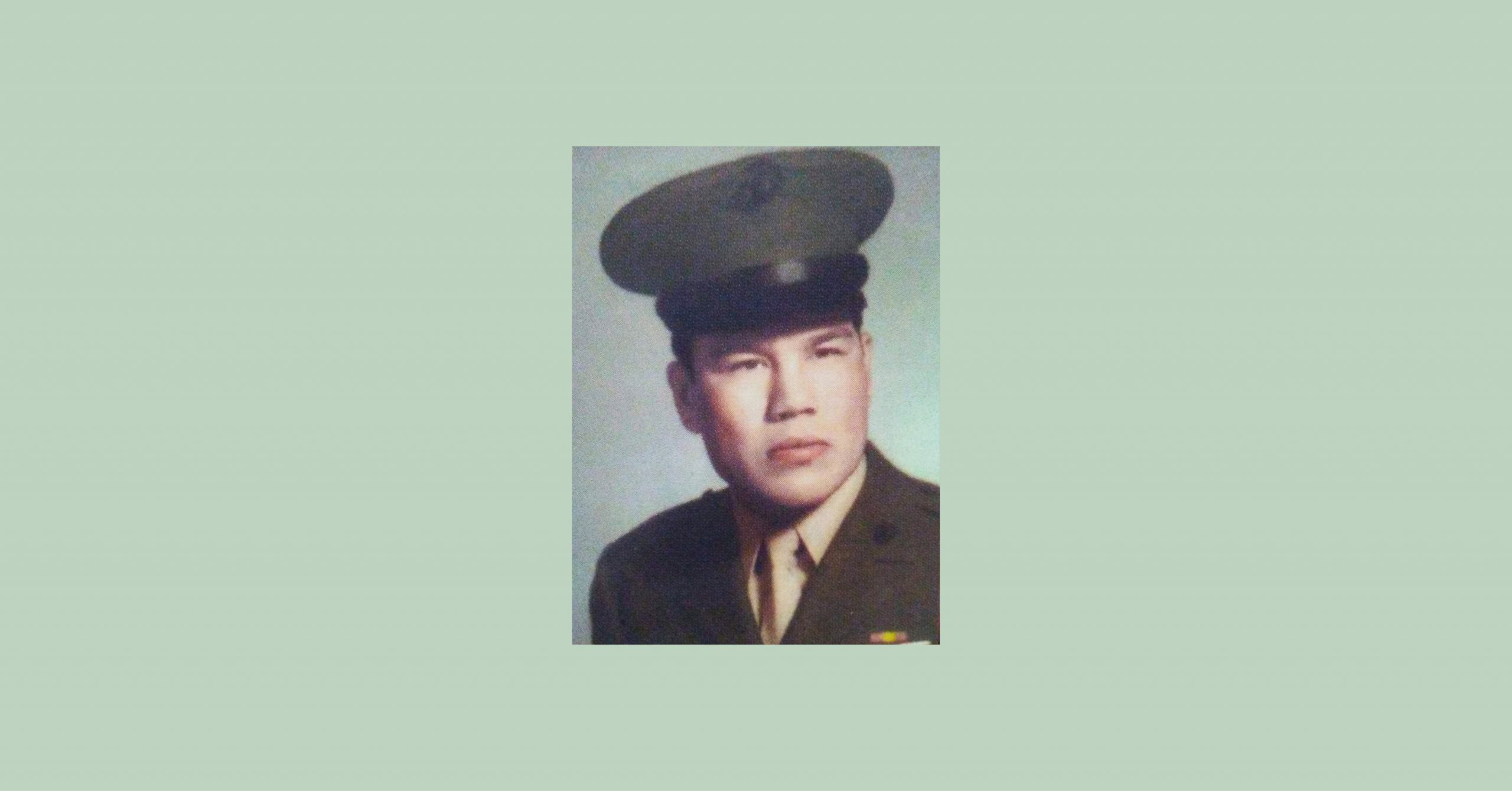 Antonio “Tony” Gaspar, 75, a resident of Laughlin, Nevada, and formerly of Marfa, Texas, passed away on July 10, 2020 after a short illness with his wife Carol at his side.

Tony was born to Maria and Ricardo Gaspar on May 10, 1945. He grew up in Marfa, Texas in a house directly across the street from Blackwell Elementary School, where he could make a mad dash to class whenever he was late. He would often speak fondly of all his teachers –– his favorite, Mrs. Mildred Shannon, and the strict, but always encouraging, Ms. Evelyn Davis. He was and remained a staunch supporter of his dear friend Jose Cabezuela’s Blackwell Elementary School museum project. He wanted to help, to not only preserve the old buildings, but endeavor to pay homage to his hometown and the many teachers he so much admired.

At Marfa High School, 1960-1964, Tony remained an ardent student, particularly in math. His cousin, Eddie Hernandez, remembers that Tony’s thirst for learning math was insatiable. Whether it was trigonometry, calculus or slide rule, he enjoyed the challenge of studying and mastering them all. It was with this same enthusiasm that he also participated and excelled in sports –– football, basketball and track, yet he always found the time to make sure that Eddie, whom he looked upon as a brother, did his homework and encouraged him in sports as well.

Soon after graduation, on January 3, 1966, Tony joined the United States Marines and did a tour of duty in Vietnam. He was honorably discharged on Dec. 6, 1967 as an E-4 and was awarded the Vietnam Service Medal with 2 Stars, National Defense Medal and Good Conduct Medal. He moved to California where he subsequently retired from an air conditioning installation company. Tony had also joined and become an active and zealous member of the Veterans of Foreign Wars, Post #4696, befriending everyone he met. After retirement he and Carol moved to Laughlin, Nevada.

He was preceded in death by his parents, Ricardo and Maria H. Gaspar; his maternal grandparents, Tomas and Francisca Hernandez; many beloved aunts and uncles; and Carol’s daughter, Emily Anderson.

Those left to honor and cherish his memory are his devoted wife Carol and stepchildren, Jimmy and Nadine Anderson; as well as his brothers, Braulio Milan (Gloria) from Riverside, California, Oscar Gaspar (Sylvia) and Hector Gaspar from Odessa; sisters Elvira G. Sanchez and Rosa G. Garza, also from Odessa; and numerous uncles, aunts, nieces and nephews and cousins.

Tony will be greatly missed by his family and many friends. He never forgot Marfa and his old classmates, and would often call, always concerned about their welfare and well-being and ready to lend a helping hand if needed. Tony is a true hero to all who knew him. He survived the Vietnam War, and lived each day with a positive attitude with a ready and energetic laughter that none of us will ever forget.

The family would like to extend heartfelt thanks to Tony’s fellow California veterans and dearest friends, Val Benavides, who summoned the Fire Department and got Tony to the hospital, and lifelong friend, Tony Zapata, who maintained a close vigil on him and kept the family updated on his medical status.

Last, but not least, Tony’s nieces, Jessica Milan and Christina Gaspar, who have been invaluable and a true Godsend to Carol in helping with the funeral arrangements. Thank you and God bless you!