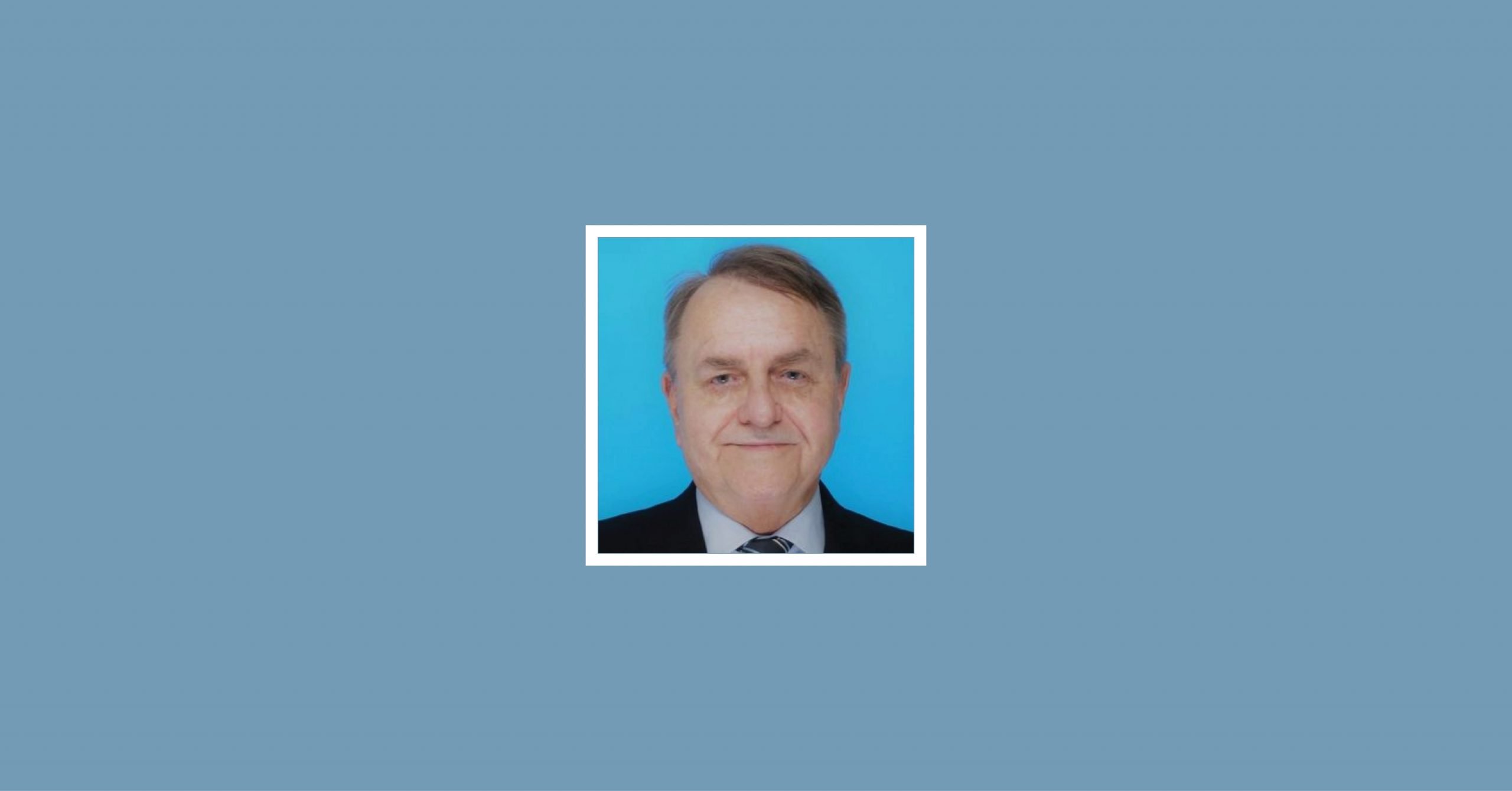 William Beauregard Duncan Jr. passed away of a heart attack during his sleep on November 15, 2020, at his home in Brasília, Brazil. “Beau” was born in Fort Worth, Texas, on October 19, 1954, and was the only child of Jeanne and Billy Beau Duncan of Jeff Davis County, Texas, where he grew up on the family ranch.

He attended schools in Balmorhea and Fort Davis and graduated high school from Peacock Military Academy, San Antonio, Texas, in 1973.

William Beauregard Duncan Jr. held a Ph.D. in political science from Texas Tech University, Lubbock, Texas, in 1995, and post-doctoral study with a concentration in sociology from Texas A&M International University, Laredo, Texas in 2004. He was a former associate professor of government and sociology at a small college in Southeast Texas. In 2014, at the University of Brasilia in Brazil, he got his doctor of philosophy degree recognized and officially registered under Number 656, Book 004, Page 164.

For most of his academic career, he focused first on teaching political science and added sociology and philosophy to the classes that he offered. In reviewing the results of student evaluations, he was a popular teacher. Based on the number of awards and recognition he received over the years, he was a helpful professor.

Beau is survived by his wife, Chessa Duncan – they met in 1997 and married in 2008; three stepchildren, Paulo, Victor and Guilherme; a daughter-in-law, Martha; and two granddaughters, Helena and Clarissa. Beau told Chessa that he had a dream of one day living in Brazil. He did.

Beau is also survived by four first cousins, Elizabeth Posey of Tucson, Arizona; Jim and Tom Duncan both of Whitney, Texas; and Joe Duncan of Fort Davis; and one deceased first cousin, John Fitzgerald; plus many descendants of the Duncan and McCutcheon families that originated in Jeff Davis County.

He was cremated at the Jardin Metropolitano Crematorium in Valparaíso, Goiás, on November 20, 2020, and his ashes will be placed in the Amazon River.

On Sunday, November 22, a 7th day service (Requiem Mass) was held for the repose of William’s soul at Our Lady of Fatima Parish, in Brasilia, Brazil. 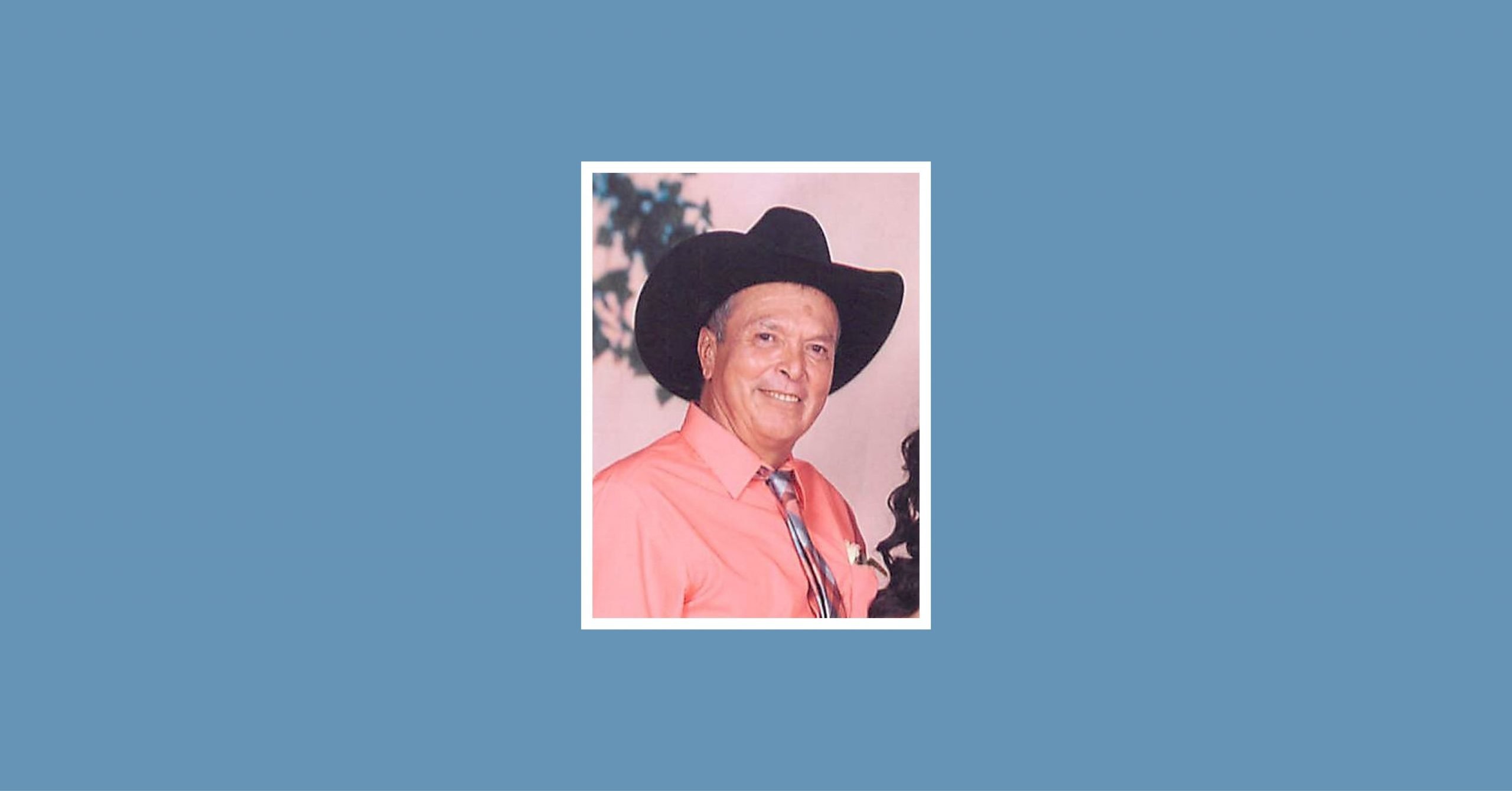 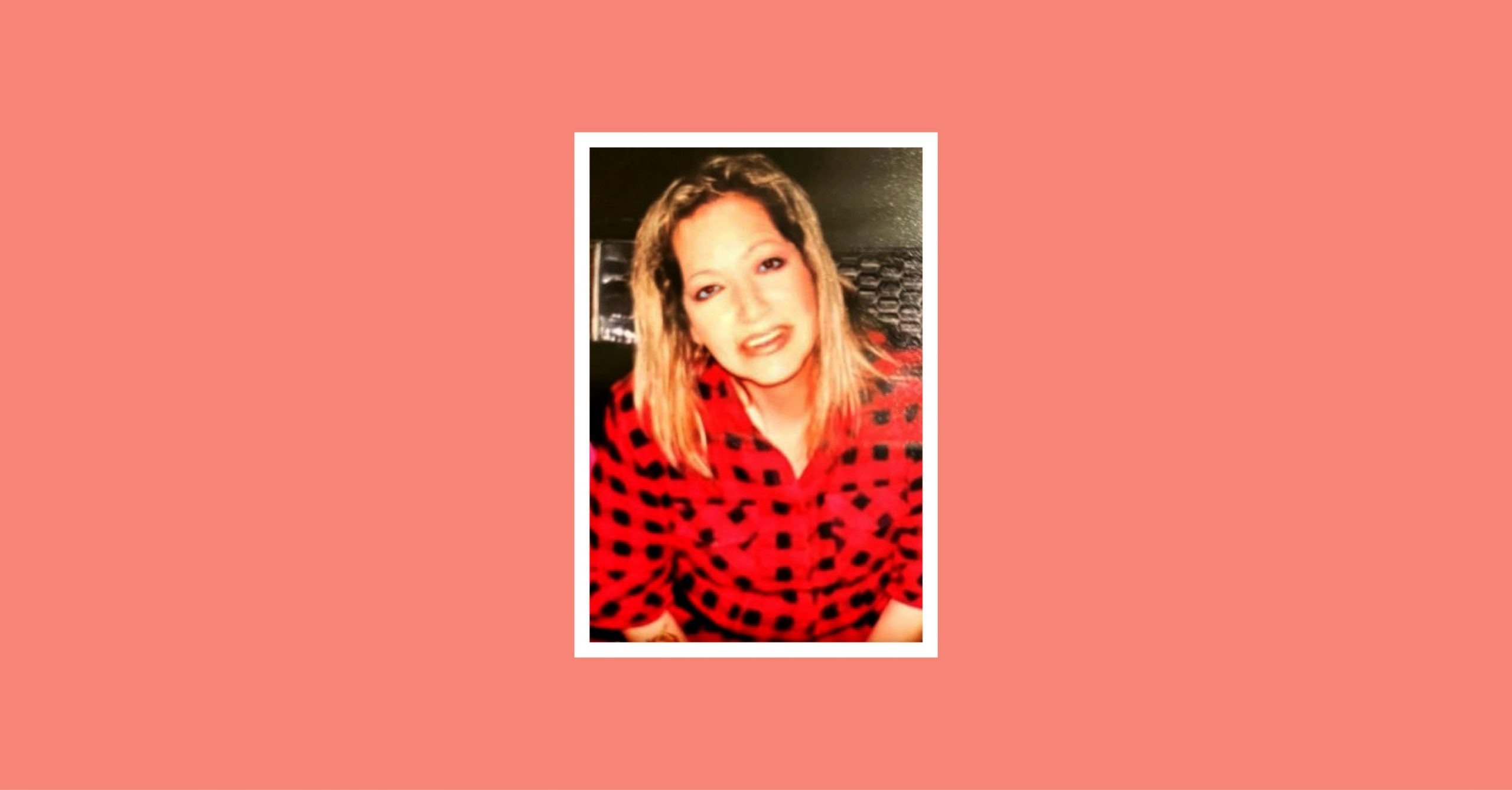 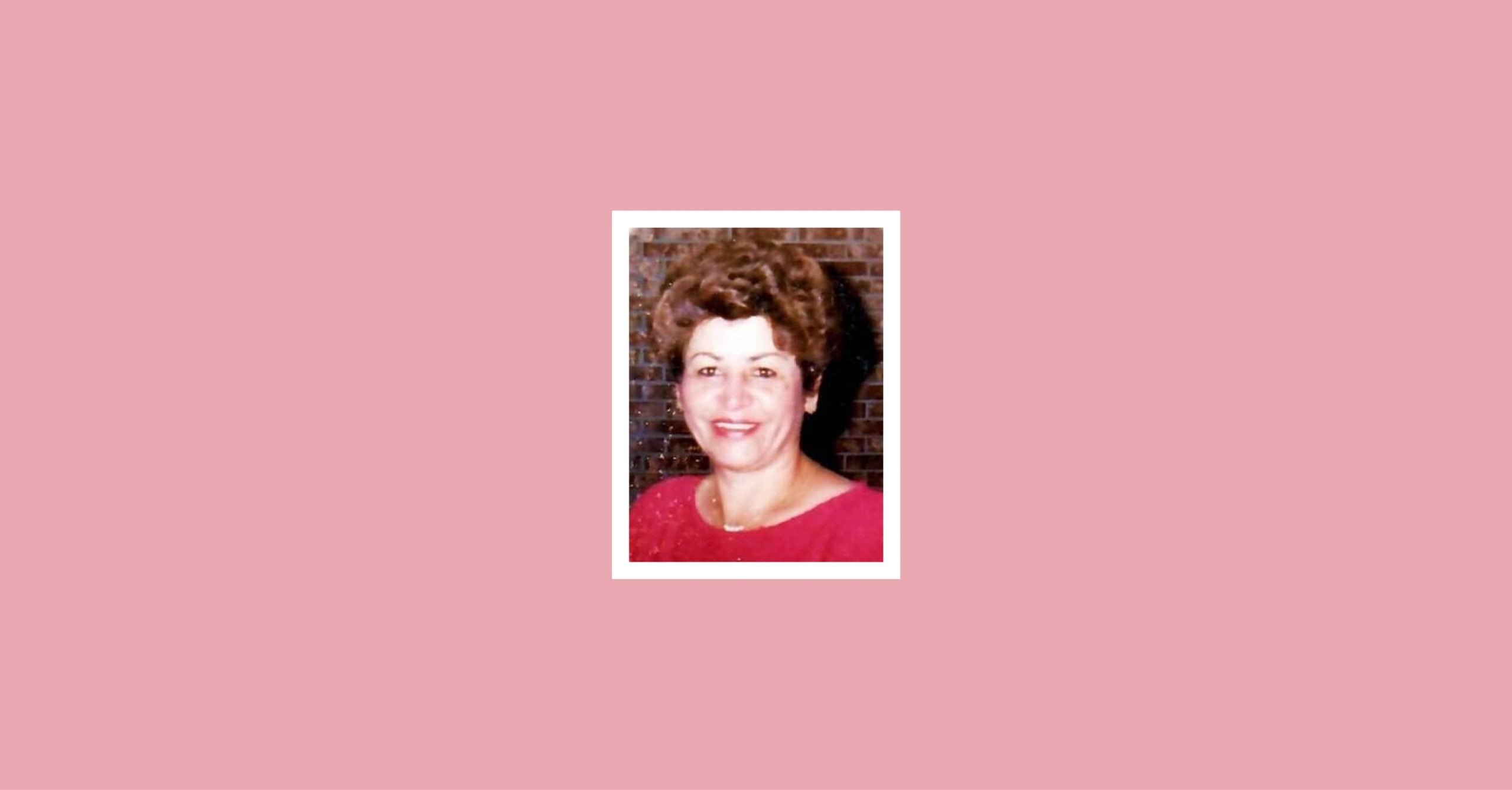