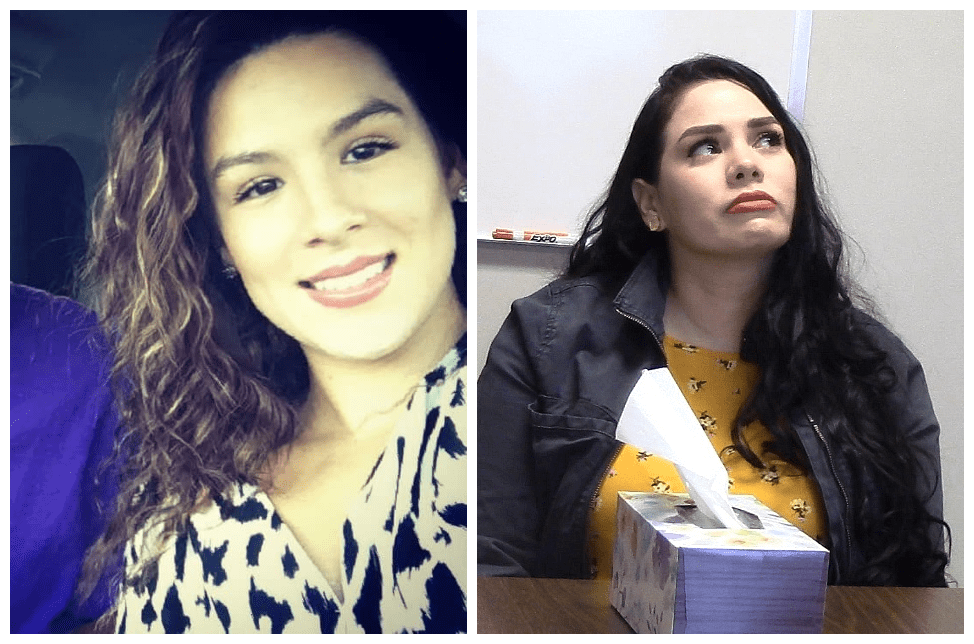 Left: A photo of Evatt Hernandez, taken around 2019. Hernandez was killed near Marathon in December during a law-enforcement encounter. Right: Bianca de la Rosa, a Brewster County sheriff’s deputy, tears up during a Texas Rangers interview in February as she recounts her fatal encounter with Hernandez. Photo courtesy of Chris Roman; Rangers interview courtesy of the Brewster County district attorney’s office
Subscribe

BREWSTER COUNTY — A Brewster County grand jury last week declined to indict a deputy who fatally shot a woman near Marathon in December. The woman killed in that shooting, 27-year-old Evatt Hernandez of Alpine, left behind two children, aged six and 10. The deputy, who has now been identified as Bianca de la Rosa, also shot herself in the hand. Sheriff Ronny Dodson says the damage from that injury may be permanent.

Among the evidence the grand jury reviewed was de la Rosa’s bodycam footage from that night, which The Big Bend Sentinel obtained through a public-records request now that the case is closed. The video shows Hernandez struggling and physically fighting with de la Rosa prior to the shooting. It also shows that de la Rosa tried to deescalate the situation, including using nonlethal methods to try to subdue Hernandez.

A taped Texas Rangers interview with de la Rosa from February, which was also part of grand-jury evidence, provides further context on what led up to the altercation. De la Rosa, working as a deputy in Marathon, said she got a call from the Gage Hotel about an incident at the bar on December 9, 2020, the night of the shooting.

Staff told her two female customers were being belligerent and would not leave, according to the interview. Those customers also left behind some of their belongings.

When de la Rosa arrived at the Gage, Hernandez and her friend had already left. Workers said they were heading west on U.S. 90 towards Alpine, according to de la Rosa. She told Rangers she went to look for them. She found them parked on the side of the highway outside of town.

The bodycam video starts with de la Rosa approaching the car. Hernandez and her friend, who has still not been publicly identified, are standing on the passenger’s side of the car. De la Rosa asks Hernandez for her ID, but she doesn’t provide it.

They argue for a couple minutes. Hernandez tells her friend to get in the car and walks back over to the driver’s side, followed by de la Rosa. De la Rosa says she smells alcohol.

De la Rosa tries to place Hernandez in handcuffs, and they struggle for a couple more minutes. “I was trying to cuff her or get control of her,” de la Rosa says in her interview with Rangers. “I couldn’t. At all.”

“Stop fighting with me, because I will tase you,” de la Rosa says in the bodycam video. The struggle escalates, and the action in the video becomes increasingly difficult to follow.

De la Rosa draws her taser and points it at Hernandez — but nothing happens. De la Rosa told Rangers she didn’t think it was working. Hernandez grabs at the taser.

In the struggle, the bodycam gets dislodged and falls off. De la Rosa puts it back on. It falls off again. The pair can’t be seen, but they sound relatively far away.

Around this point, de la Rosa said she managed to subdue Hernandez. “I had control of her then,” she told Rangers. But de la Rosa said they were in a street and she worried an oncoming truck would hit them. “I didn’t want to let her up until somebody came, but I had no choice.”

In a tearful section of the Rangers interview, de la Rosa gives her version of what happened in those final seconds. “I got pretty far away from her,” she said. “I thought, maybe she’ll get in the car and then leave.” Instead, she said Hernandez “ran at me and started punching me. At that point I knew she was not going to stop. She wanted to fight.”

In the seconds before the shooting, they bump into the bodycam and knock it up towards the sky. De la Rosa has her gun drawn. Hernandez is reaching towards her. They’re on screen for a second, then off. There’s a single gunshot. “It happened real fast,” de la Rosa told Rangers.

Hernandez died at the scene. An autopsy report says she died of a single gunshot wound to the chest. A toxicology report shows she was very intoxicated, with blood-alcohol levels over twice the legal limit for driving. It also shows she had THC, an active component of marijuana, in her system.

De la Rosa could not be reached for comment, and Brewster County Sheriff Ronny Dodson said she did not want to comment on the incident. He said de la Rosa was in counseling and uncertain if she would continue a career in law enforcement.

“We’re sorry for the incident completely,” Sheriff Dodson said. “We don’t like situations like that. But these officers, especially these deputies, are out in these rural areas by themselves with no backup.”

“There was a family who lost somebody,” he added, “and the deputy herself, she’s healing. You don’t just grab a bottle of whiskey like you see on TV. She emotionally went through some things. It’s not easy to take someone’s life.”

As for Hernandez’s family, they’re also still reeling from the tragedy. Hernandez’s immediate family, including a father and sister, could not be reached for comment. Chris Roman, a cousin who grew up with Hernandez, said neither was interested in talking.

Roman, who knew Hernandez as EJ, says he’ll remember her as a doting mother who loved to cook and watch scary movies. Her mother and stepmother died when Hernandez was young, and Roman said Hernandez wanted to give her daughters the “full mother experience.”

“She was constantly doing things with them,” Roman said. “She always had them looking good, their hair done, taking pictures. She was very involved.”

Roman said he talked to Hernandez basically every day. The last time he saw her alive was about a week before she died. She had come up to Odessa, where Roman lives, to visit the grave of her mother. They got lunch.

Afterwards, Roman recalled, Hernandez told him she loved him. She started dancing in the street outside the restaurant. “I turned away because I couldn’t stop laughing,” he recalled. “I’m grateful that was the last physical memory I have of her.” 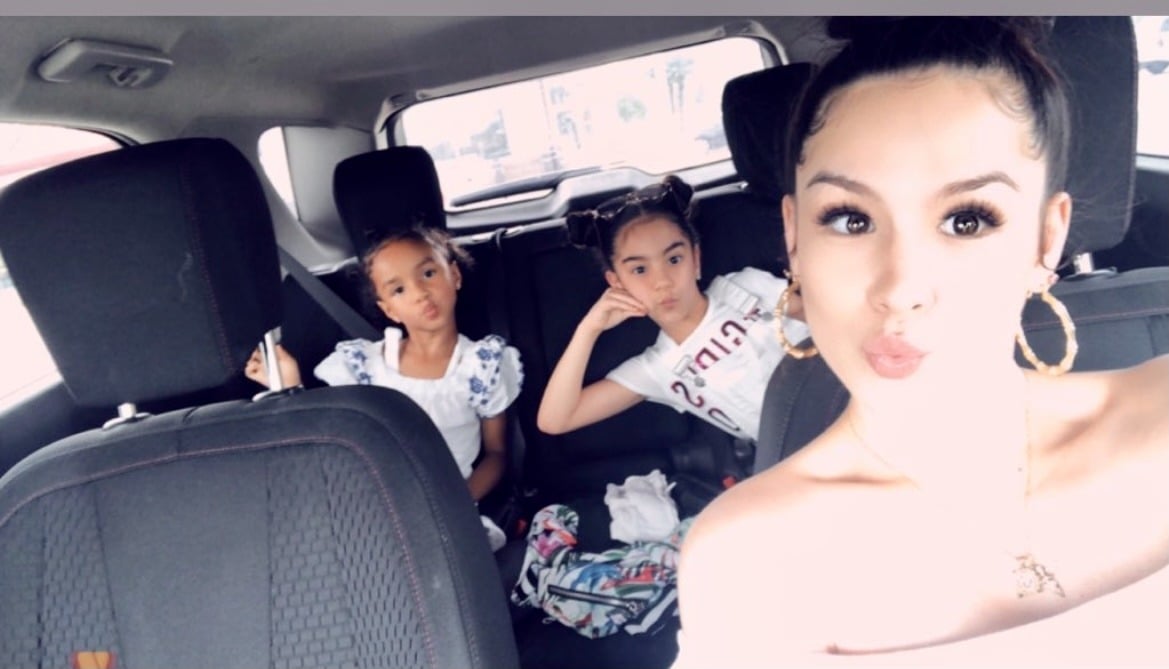