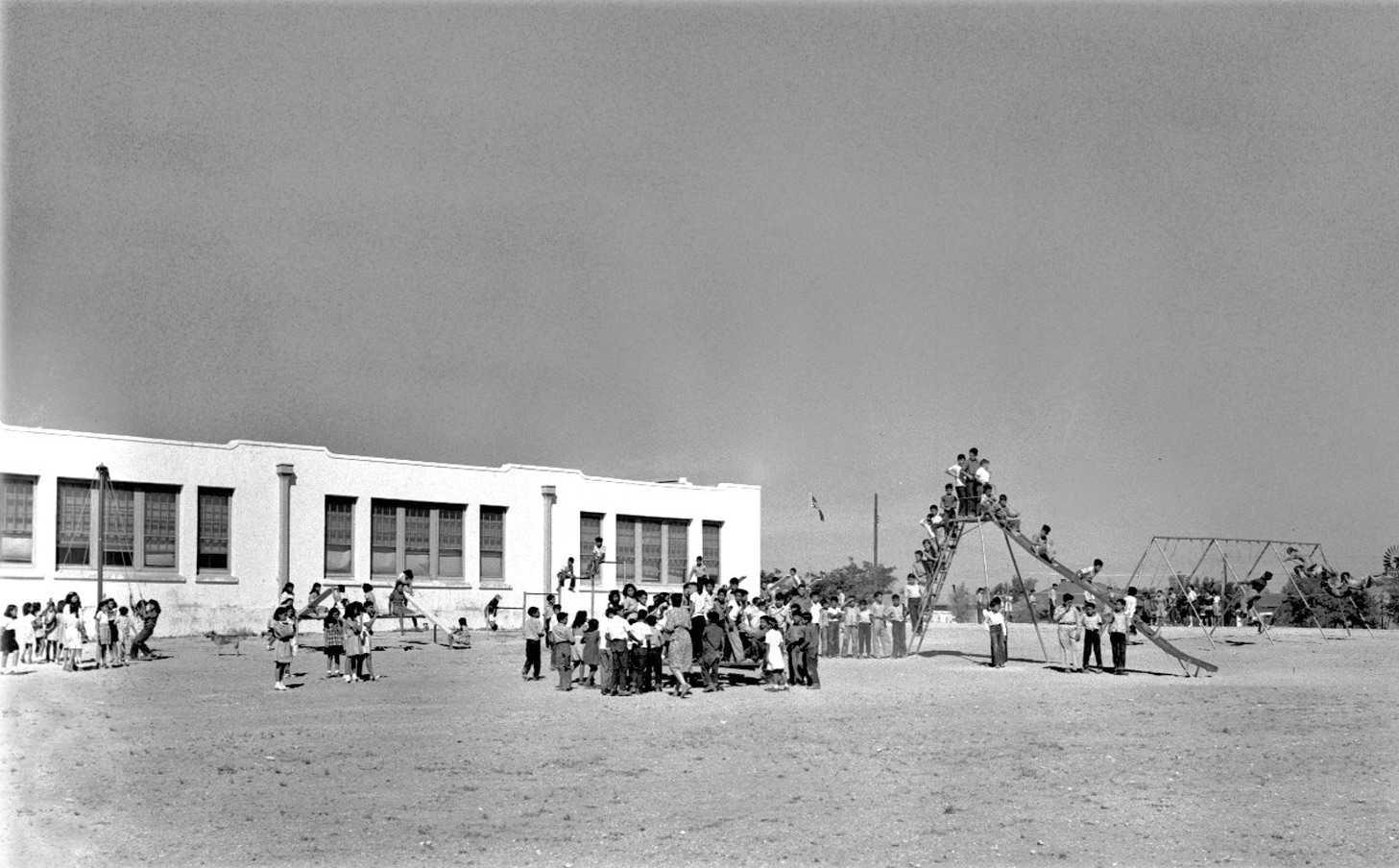 WASHINGTON –– Several lawmakers introduced bipartisan legislation in both the House and Senate on Tuesday that would establish the Blackwell School as a National Historic Site and place it under the supervision of the National Park Service.

Blackwell, now a museum, used to serve as a schoolhouse for Latino students during the era of segregated education in Marfa’s public schools. The former schoolhouse is now one of the only buildings directly associated with this time in Texas’ history, as many of the segregated schools were torn down following desegregation in 1964.

“None of the schools that were segregated were preserved. So if we don’t preserve this one, all that history will be lost,” said Mario Rivera, the vice president of Blackwell School Alliance.

If this legislation is signed into law, Blackwell would become one of the first national parks dedicated to preserving Latino history. As The Big Bend Sentinel previously reported, the only other National Historic Site that focuses on Latino history –– the Cesar E. Chávez National Monument and Nuestra Señora Reina de la Paz National Historic Landmark in Keene, California –– limits its scope to the struggles of 20th century farmworkers, rather than the era of de facto Latino segregation in Texas.

“Designating this property as a National Historic Site ensures that the story of the Blackwell School is maintained properly so that future Americans can learn from and understand its rich and complex history,” said Republican U.S. Representative for the 23rd District Tony Gonzales, who introduced the legislation in the House.

“The history preserved in our National Park System helps tell the rich story of our country. However, our national parks and monuments do not yet adequately represent the significant contributions, and often painful history, of diverse communities across the country,” said Democratic Senator Alex Padilla, who introduced the twin bill in the Senate alongside Republican Senator John Cornyn.

Gretel Enck, the president of the Blackwell School Alliance, said that a National Historic Site designation would help preserve the site in perpetuity and recognize the site as having national historic significance. “Tangibly, it would provide funding,” Enck said. “It also makes available professionals in the field of history and historic preservation so that we can preserve our stories and photographs in a way that really makes sure that they are preserved for the future.”

Despite not being a National Historic Site, Blackwell is already listed on the National Register of Historic Places and is designated as a Texas Historic Landmark. “Those are all honors that we achieved, but nothing changes with the ownership of the building and how it’s managed,” Enck said.

Yet if this bill passes, the National Park Service would take control of the building that is currently owned by Marfa Independent School District and leased to Blackwell School Alliance.

“When a new site is designated, one of the cool things [NPS does] is establish an advisory commission of local people who, over the course of 10 years, advise the park service on how to manage the site,” Enck said. “So we, locally, would have a lot of say in that.”

The National Parks Conservation Association, a private group that has supported Blackwell in its mission to become a national site, said in a statement, “The history of the Blackwell School in West Texas is multifaceted, containing stories of hardship and discrimination, but also ones of resilience and pure joy. Mexican American students were segregated from their white peers at ‘Mexican schools,’ throughout the borderlands, including Blackwell. Despite the inherent unfairness of segregation, the Blackwell School became a meeting place and source of pride for the local Latino community.”

A previous version of this legislation was introduced by former Republican U.S. Representative Will Hurd and Democratic U.S. Representative Filemon Vela Jr. in the House last year but failed to gather much momentum in the chamber. “I feel we have a much better chance now that it’s introduced in both the House and Senate,” Enck said, adding that having the weight of Senator Cornyn behind the bill can’t hurt.