Renovations and performance reviews: Last week at the Marfa school board 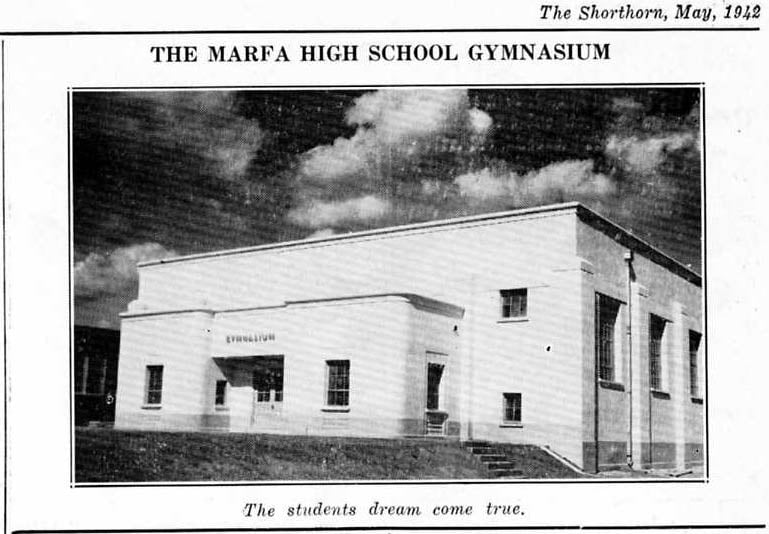 An archival photo of Marfa ISD’s Hunter Gym, courtesy of The Shorthorn.
Get the Sentinel

MARFA — At a regular school board meeting last week, members of the Marfa ISD School Board heard proposals to renovate school facilities, from ventilation systems to the Hunter Gym.

The board also gave a unanimous vote of confidence to Superintendent Oscar Aguero after previously discussing him at a closed-door executive session last month.

The board was also observing “School Board Appreciation Month 2020.” With the walls decorated with space- and school-board-themed art, including some made by students (“Launching the next generation,” one poster read), board members celebrated at the end of the meeting with cake and photo ops.

The meeting started as usual with a recognition of visitors. First up was parent Vince Fuentez, who urged the school board to revamp its heating and cooling system. Fuentez has been in the heating/cooling industry for 17 years, he told the board.

He acknowledged that revamping Marfa’s air systems could cost thousands but argued there was a “happy medium” that could “drastically reduce maintenance costs.” He also stressed the cleaner air could improve student and teacher performance.

“Indoor air quality is tied — again, with many other factors — to student quality and teacher quality,” he said. He suggested that a bond could pay for the work.

The board considered the proposal but took no action. “Thank you for your time,” Fuentez concluded before leaving. “I’m going to go buy cucumbers for my daughter, because that’s what she’s craving.”

Next up was another proposal for renovations. Mike Green, a retired architect, said he wanted to help fix up Hunter Gym, which he described as “part of Marfa’s history” and badly in need of repair.

A historic structure first built in the 1940s with a New Deal-era grant from the Work Progress Administration, Hunter Gym received recognition from the Texas Historical Commission in 2010. Boosters have for years discussed fixing up the gym, but Green’s proposal is a little different: He wants a nonprofit “Friends of Hunter Gym” to take over the gym and repair it. He’s using the same strategy for a church in Ruidosa, he said.

“I don’t want the school board to be layered with the associated costs and the burden of liability,” he said, explaining his reasoning behind the nonprofit proposal. “Your strengths are better served to the community.”

Green agreed. “I’ve heard so many stories about people that played there and remember when the windows were intact — and what a different kind of space it was with all the natural light,” he said. “Thanks again for including me. I just want to get started. It’s time.”

Last but not least, the school board gave a unanimous vote of confidence to Superintendent Oscar Aguero. The superintendent and possibly other administrators were the subject of a closed executive session last month, which lasted for hours and ended with no action taken.

Reviews of school administrative staff — as well as renewals of their contract — are a routine part of the school board’s annual affairs. This was the first formal review of administrative staff since last September, when a Border Patrol operation in Marfa triggered over an hour of lockdown and shelter-in-place orders at Marfa schools, prompting scrutiny of Marfa ISD’s security and emergency-response plans. 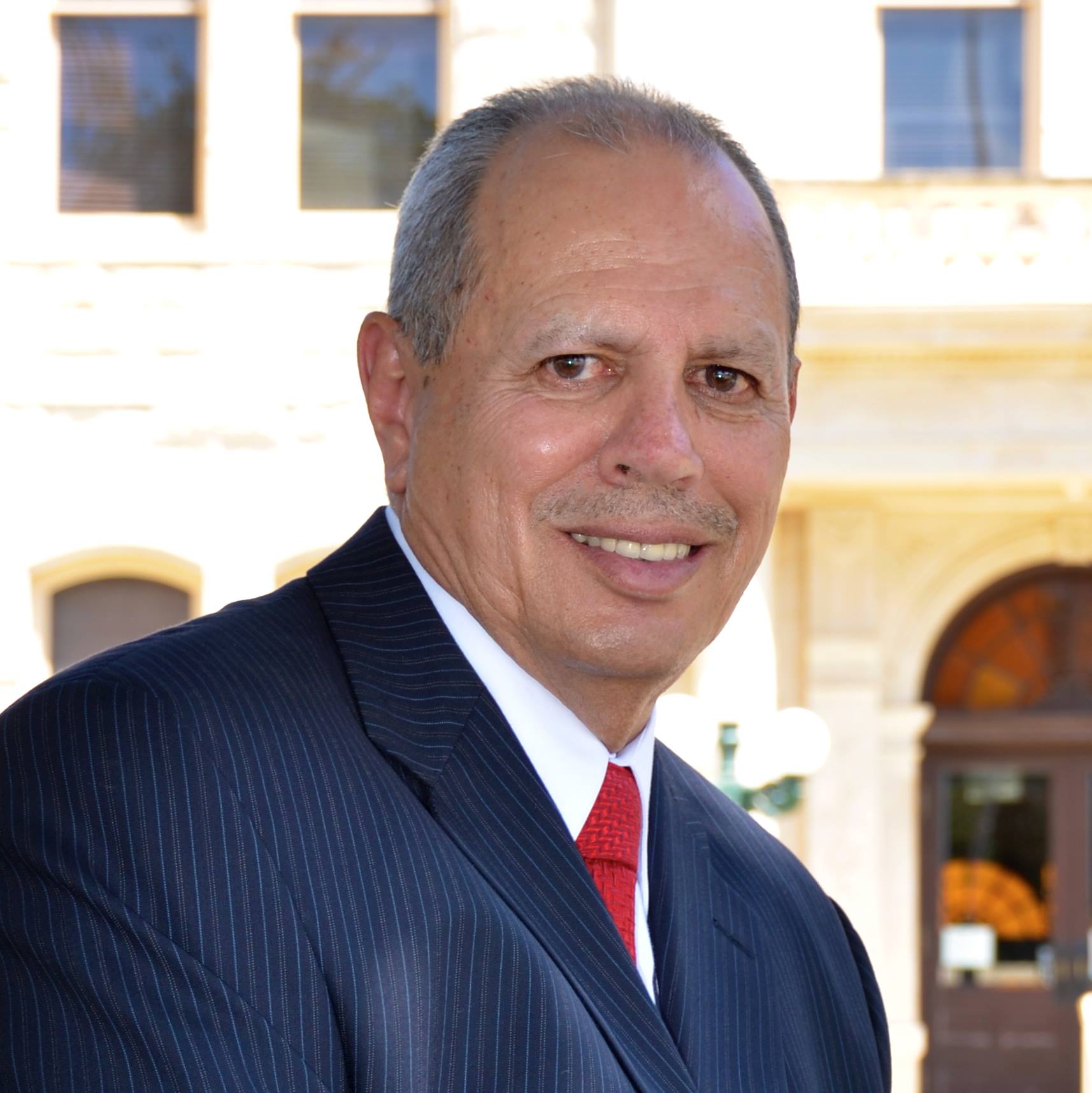