High Desert Sketches: There are differences between Manhattan and the Big Bend 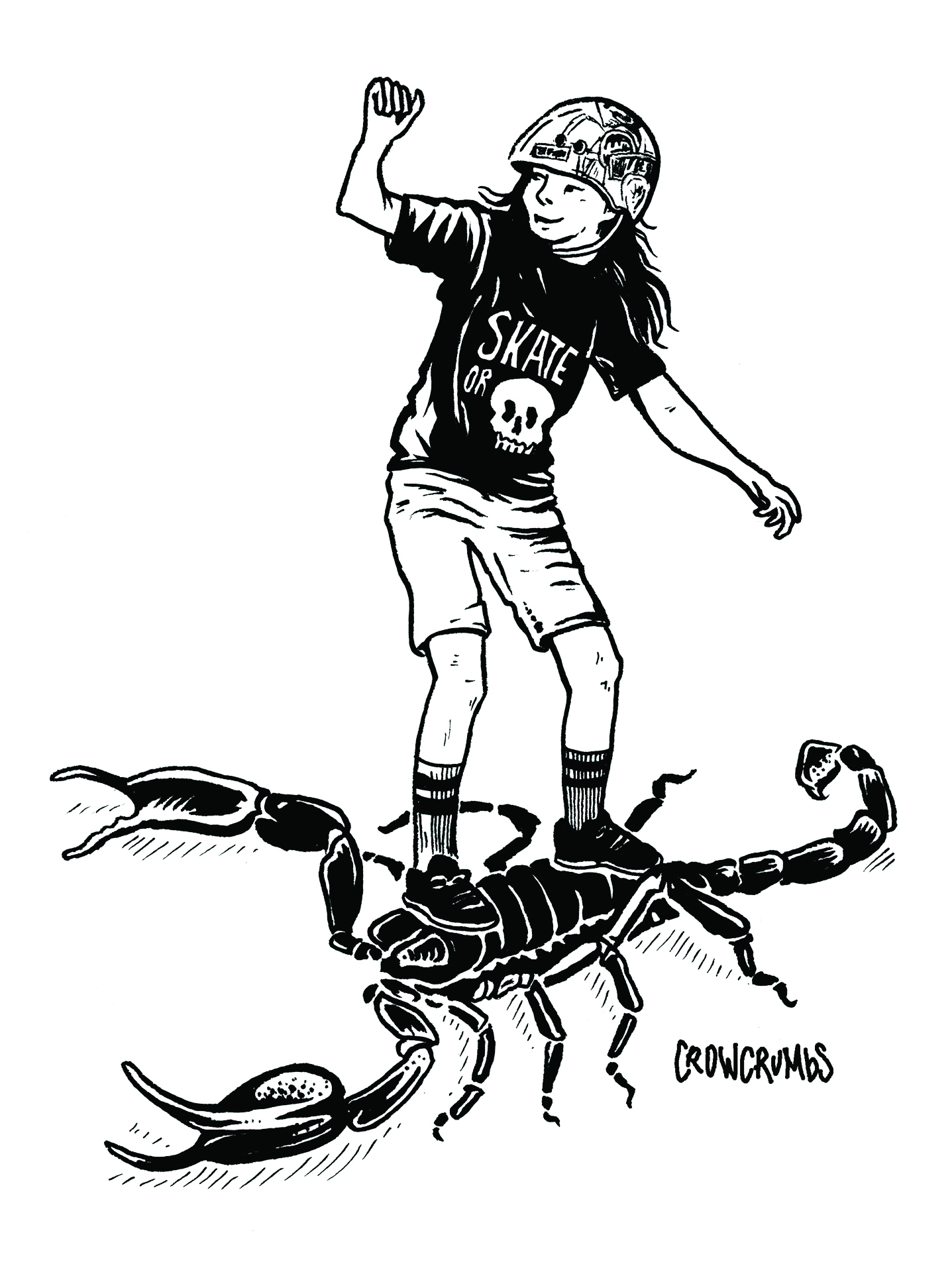 Twenty-two years ago, on my first day in Alpine and the Big Bend, a friend drove me to a parking lot on campus of Sul Ross State University and I could look across the entire Alpine Valley. I could see a little in those days, and I was impressed to see the small town was located in a narrow valley surrounded by mountains and mesas. One look and I decided to return to New York City and close out my projects and board memberships and settle here.

When I got back to New York and I explained to my friends that I was moving to a small town in the high Chihuahuan Desert in the Big Bend of Texas, I received two reactions. Male friends asked, “Are you going to get a seeing eye armadillo?” Female friends stated, “It’s a woman, isn’t it?” I answered no to both.

The questions didn’t stop when I arrived in Alpine. If this town got any friendlier, I would’ve believed I had woken up in the Twilight Zone. “Why on Earth did you move to Alpine from Manhattan,” was the universal query. “We are not at the end of the Earth, but you can see it from here,” was often stated.

My reason was simple, I was tired of the Washington, D.C. scene and the New York City bustle. I loved both cities, but I was ready for a change, and Alpine was certainly a change.

A month after settling in, my white cane and I were walking down Avenue E when a little old lady stopped and told me she had seen me walking down Brown Street next to the golf course. She said, “Somedays deer come bounding out of that golf course and they’ll run you right over.” I tried to explain that if I could make it across 8th Avenue at rush hour in New York City, I can dodge anything. A few days later, an elderly gentleman informed me that he had seen me walking by his house on Lockhart and he wanted to warn me about the javelinas that spent a lot of time eating in his vegetable garden. He then said, “They’re as blind as you are, and if you scare them they’ll run whichever direction their nose is pointed and their tusks could really hurt.” I later learned that after people, deer and javelina make up a sizable portion of our little town. Trying to explain my new home to friends in the East, I discovered that they had no concept of distance in Texas and that they would believe almost anything I wrote if I exaggerated it enough. From journalism school to law school I had developed a gift of exaggeration.

Every time a hurricane was reported in the Gulf of Mexico, I would receive phone calls, generally from one of my female friends, “Are you safe in Alpine, I hear it is going to hit somewhere around New Orleans or Biloxi, Mississippi.” I would explain that the distance between those cities and Alpine is greater than the distance between Paris and Moscow; that is why Napoleon attacked Moscow instead of Alpine, but we have better weather.

Describing my new home was a delight. I wrote, “The scorpions  are the size of skateboards, and the tarantulas are often mistaken for very fuzzy watermelons. Women are all highly intelligent and beautiful, and the men all look like they have been kicked in the face by a bucking bronco, and have the mentality that would mandate. While beautiful, the women are so tough they use small tarantulas as powder puffs and skin the larger ones for toilet lid covers. We are 150 miles from the nearest airport or mall. Local gourmet food is roadkill. And the rattlesnakes are taken for granted. And I love it here.” I loved it then, and I still love it now, 22 years later.

My next column will explain why I really left Washington, D.C., and you don’t have to use your computer, smart phone, or iPad to find out, just buy a Sentinel.

Big Bend Sentinel is a weekly newspaper and thus cannot do a minute by minute update on the pandemic affecting our region. I recommend that you visit bigbendsentinel.com or tune into Marfa Public Radio KRTS 93.5 FM or KRTP 91.7 FM. Our local National Public Radio station has won more awards for news coverage than any other small station in the country. Their staff and interns are doing a magnificent job of both informing and entertaining us.