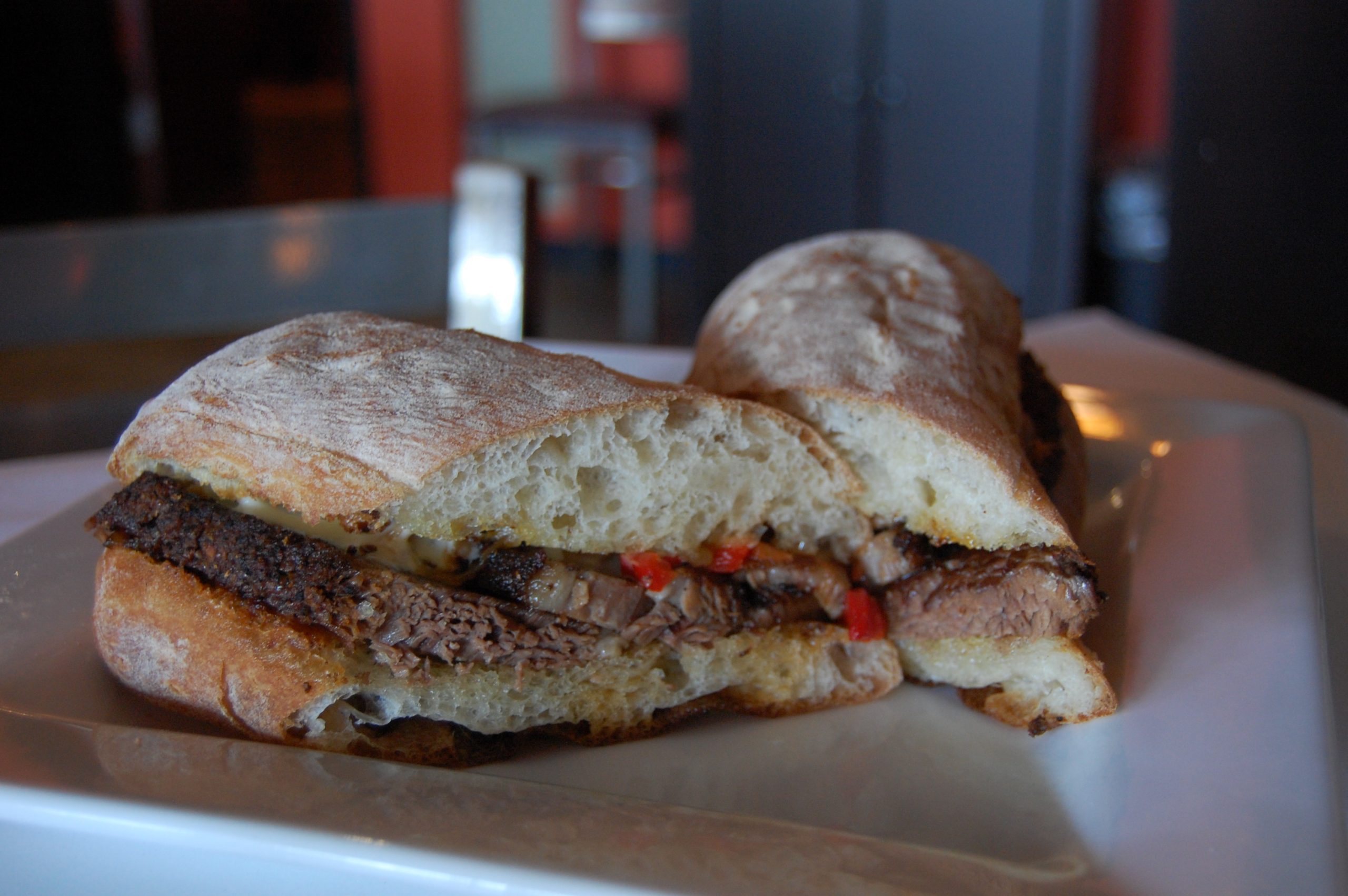 MARFA — Months into the COVID-19 pandemic, cities across America have been ravaged by growing cases, but small towns are not exempt from the rapid grip of the contagious virus. In these tight-knit communities, COVID-19 can look much different, as an amalgamation of fear, rumors and accusations can translate into anger in places like social media.

The virus, however, can also cause unity, as seen in Marfa, where within weeks of the town’s first case, a meal train was made to help provide food for the Nuñez family, in hopes of making it easier for them to quarantine.

Laura Brugette, the organizer of the meal train, said that in a smaller community it is important to support each other and work together to keep everyone safe. Brugette emphasized the importance of compassion in a time such as this, saying she noticed “a lot of hate on social media,” and that was difficult for her to see.

To combat this, Brugette decided that starting the meal train would be a productive way to replace this hate with compassion.

“To help care for the family, while also keeping everyone safe just seemed like the ideal thing to do,” said Brugette.

When speaking about the meal train, she said she felt it was important to make one because in smaller towns, luxuries such as delivery and pick-up groceries are not present. She sought a way to make it easier for the Nuñez family to stay safe while also getting food.

Additionally, Brugette said that community buy-in for the meal train was swift, and within a day of creating the page, the full two weeks had been filled by community members who were eager to help provide food.

Among the people who signed up to provide food was Florcita Zubia, Marfa resident, who said she decided to sign up because “you never know when it’s going to be you or one of your kids, and I would appreciate it if that was my family and people were willing to help out,” just as they have for the Nuñez family.

Zubia said that she feels the ability to come together in the Marfa community is great and because “everyone knows one another,” there is an extra layer of intimacy that comes with helping fellow members of the community that just can’t be achieved in a city.

Zubia also expressed that she feels the meal drive is a wonderful idea for not only Marfa but any small town that wants to support members and promote safety. Safety, during this pandemic, is of the utmost importance for someone like Zubia who has a child with severe asthma that she wants to protect.

In a world entrenched in fear, Zubia says that knowing she and others in the community are taking the proper precautions brings her comfort in a time where that is hard to come by.