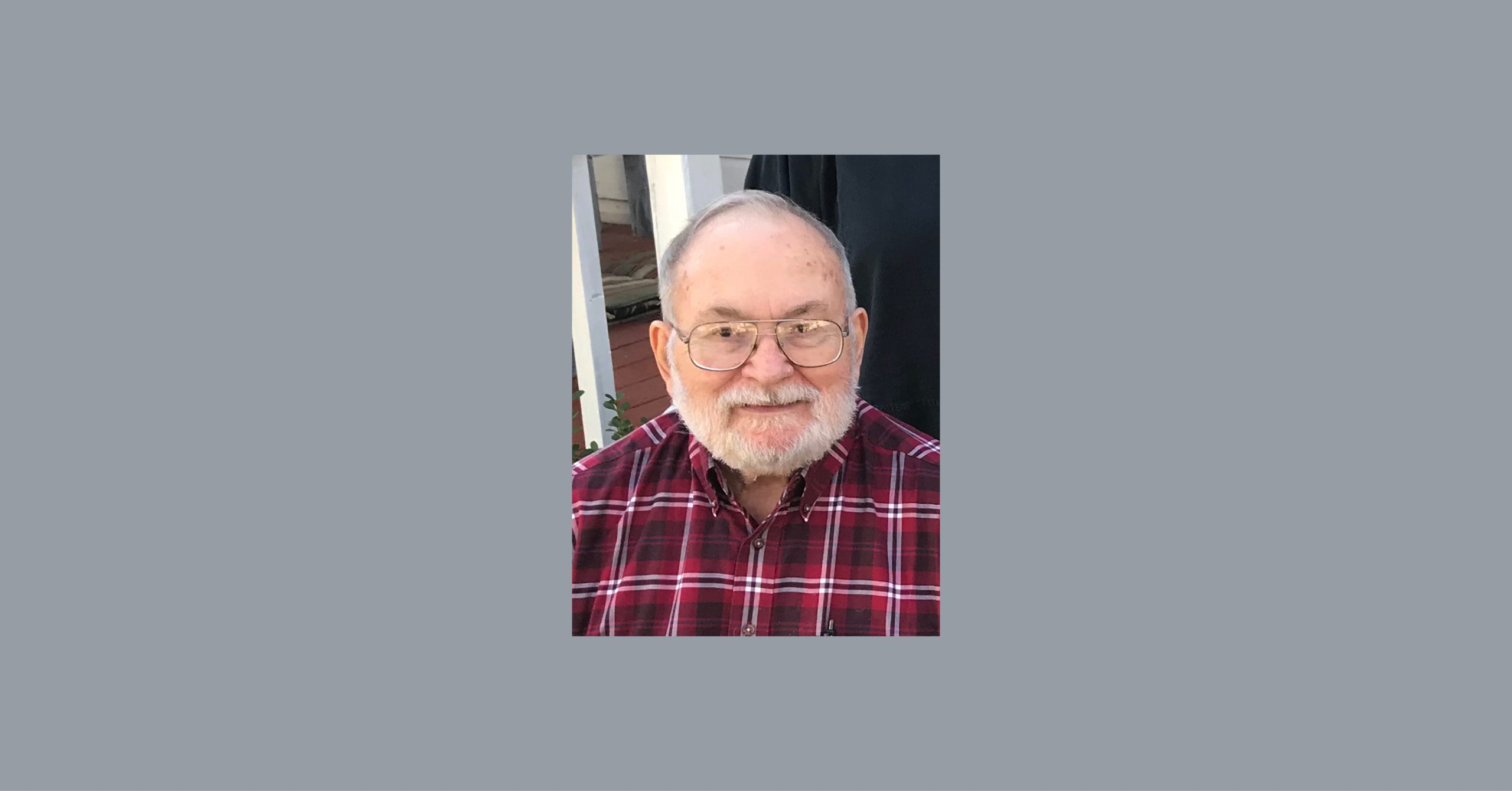 Walt Roberts, age 84, passed away on July 3, 2020 in Bellingham, Washington. Walt was born on July 20, 1935 in Alpine, Texas, to Ray and Sarah Roberts. He grew up on a ranch in Marfa, Texas, graduating from Marfa High School in 1953. After high school he earned degrees from Trinity University in San Antonio, Union Theological Seminary in New York City and the University of Texas in Austin. He also served two years in the U.S. Army. In 1963, while working an internship at Penn State, he met and married Barbara Merritt. After being ordained, he served Presbyterian churches in Morristown, New Jersey, and Binghamton, New York. During this time, Walt’s two children, Kari (1964) and Chris (1966) were born. In 1972 Walt returned to Texas to attend the University of Texas and begin working at The Episcopal Seminary. Austin was Walt’s home for almost 30 years where he worked at the LBJ Library Museum for over 20 years and taught history at Austin Community College. Some of his happiest times were spent volunteering at Jourdan Bachman Pioneer Farm, a living history museum. In retirement, Barbara and Walt moved to Chireno, Texas, where they lived and helped restore several historic properties including their 1860s home. Walt went back into Christian ministry and served the Methodist Church in Garrison, Texas, and several other rural churches, including McMahon’s Chapel. Beginning in 2000, Barbara and Walt spent half the year in their cabin in Glacier, Washington. They loved the Northwest so much that in 2014 they made Bellingham, Washington their full-time home. His last six years were spent at The Willows retirement community in Bellingham. He was at home in the community atmosphere. He was a member of Garden Street United Methodist Church.

Walt loved to be outdoors. One of his most cherished memories was climbing the Grand Tetons while working in the park for two summers during college. He cherished traveling with Barbara, his brother, Bill, and sister-in-law, Suzie. He was happiest, exploring the Davis Mountains and Big Bend National Park, camping on their family property on Mount Desert Island in Maine and enjoying the mountains in Washington State. He was passionate about the arts. Walt sang in numerous choirs and played the Mountain Dulcimer. He participated in Scottish Country Dancing and he was an accomplished painter, photographer and writer. The last few years, he finalized a book about the early ranching years in West Texas. At The Willows, he continued singing, acting, bridge, pinochle, lively conversations, and arranging flowers. He had a dry sense of humor, sharp intellect and a gentle soul. His legacy to his grandchildren was his ability to care. He is best remembered for his genuine affection and concern for others.

He is survived by his wife, Barbara, of 57 years; his brother Bill Roberts and sister-in-law, Suzie of Alpine, Texas; his two children, Kari, who lives in Grapevine, Texas with her husband Joel Dollar, and Chris who lives in Seattle with his wife, Lea Woodring Roberts; his four grandchildren, Sarah Allison and husband, Joseph Allison of Fort Worth, Texas, Chelsea Dollar of Maple Falls, Washington, Aedan Roberts and Ian Roberts of Seattle; his two great-grandchildren, Mckinley and Kennedy Allison; and many cousins, nieces and nephews that he enjoyed spending time with. Along with everyone else, his dog Nemo will miss him greatly.

A graveside service will take place in Alpine, Texas when we are able to safely gather. Please share your memories of Walt at www.molesfarewelltributes.com.