Hemp in the high desert

FORT DAVIS — Nestled below the mountains of the vast West Texas desert, just outside of Fort Davis, you will find a new business taking advantage of the legendary West Texas soil. Started by cannabis expert, veteran, businessman and former West Texas outlaw James Sullivan, the new Lone Star Agra hemp farm is the first of its kind in the region.

Texas lawmakers legalized the growth and sale of hemp in the 2019 legislative session, kicking off a new industry for the plant and certain derivatives like CBD. As the Texas Department of Agriculture released guidelines and regulations for growing the product, businesses across the state have entered the hemp economy.

For West Texas’ first hemp operation, the seeds of the business were planted over 35 years ago when, Sullivan was taught how to grow cannabis by a Brother in Arms who learned to grow in Cambodia during the Vietnam War.

When Sullivan returned home after his enlistment with the 82nd Airborne in the fall of 78, he had some run-ins with the law in West Texas, one of which resulted in him being arrested, tried, convicted and sentenced for possession of marijuana.

After being released from probation with the cause of action dismissed, Sullivan thought it best to take a break from the wild west and travel the world, but after decades of perfecting his craft, the fourth generation landowner in Fort Davis found it only fitting to bring his green thumb back to West Texas where he said the soil is second to none.

“With my knowledge of cannabis cultivation and the contacts I have within the industry, it was a no brainer,” said Sullivan, adding, “Our Davis Mountain region is the most optimum location to grow cannabis, only rivaled by the Hindu Kush area of Afghanistan.”

The Texas Department of Agriculture began accepting applications for hemp licenses in March, though those with criminal drug convictions, state or federal, will not be eligible. Sullivan received a hemp producers license from the TDA early this year but has yet to start growing any plants. Long Star Agra will feature greenhouses as well as open crops, and Sullivan has said that he is about two months out from being ready to plant.

His goal with Lone Star Agra is to create a legal, vertically integrated, seed-through-sale industrial hemp operation. Considering the burgeoning hemp industry in Texas, Sullivan hopes to play a major part in building the industry in a responsible, transparent manner.

The farmer also believes that hemp has the potential to create sustainable jobs here in the tri-county area. But for Sullivan, this isn’t just about economics; he intends to run his business in an environmentally friendly manner, too.

“All this will help our economy by creating jobs and giving our Trans-Pecos farmers an excellent, sustainable crop that is much more beneficial to the environment than most other crops grown today,” claimed Sullivan, adding, “Hemp remediates soil by removing heavy metals and pesticides.”

For his own personal use, Sullivan said he has used hemp, which is high in CBD, to self-medicate for PTSD and other physical pains. According to a study done by the Harvard Medical School, CBD helps treat patients with anxiety disorders, chronic pain and childhood epilepsy syndromes, such as Dravet syndrome and Lennox-Gastaut syndrome (LGS), which typically don’t respond to antiseizure medications.

As far as any potential future of legalization of marijuana, where the plant contains psychoactives like THC, Sullivan said that he hasn’t quite thought about that yet, not wanting to concern himself with “what-ifs.” He said, “There is more than enough to keep me busy in the hemp industry.”

Heather Fazio, marijuana expert and director of Texans for Responsible Marijuana Policy, believes we are seeing a shift in Texas in terms of more people being in support of the legalization of marijuana, resulting in lawmakers discussing the topic.

“Increasingly, lawmakers are looking at this [legalization] as a viable option, and in large part  that is due to the advocacy efforts that have been done during recent legislative sessions,” said Fazio.

Fazio also believes that in the midst of COVID-19, Texas legislators will be looking for new revenue sources and the legalization of marijuana may be selected as part of the solution to this problem.

“While legalizing marijuana will not be a silver bullet solution, it could bring in as much as a billion dollars in tax revenue and that will certainly look appealing to legislators,” said Fazio.

Fazio also commented that if marijuana were to be legalized, she would expect hemp farms to have the infrastructure to be able to move into that market swiftly.

As far as products go, Lone Star Agra intends to produce hemp flowers for tea, hemp biomass for concentration into full-spectrum CBD, and CBG raw oils for use in cosmetics, topical liniments and tinctures. However, Sullivan believes that the real longevity of the industry will be in the true “industrial” hemp that can be used as fiber for textiles and ropes, as well as other things like pulp for paper and various building materials, such as insulation, chipboard – a masonite-type product – and hempcrete.

Because of hemp’s natural fire retardancy, antifungal and antibacterial properties and sustainability, Sullivan thinks this makes hemp one of the best all-around raw materials for many “green,” environmentally friendly products.

Sullivan also points to stats that reveal roughly an acre of hemp will produce the same amount of pulp for paper that four acres of timber can, over a 20-year cycle. “We are selling a sustainable green product that, if used properly, will address many of the pollution problems our planet faces,” said Sullivan. 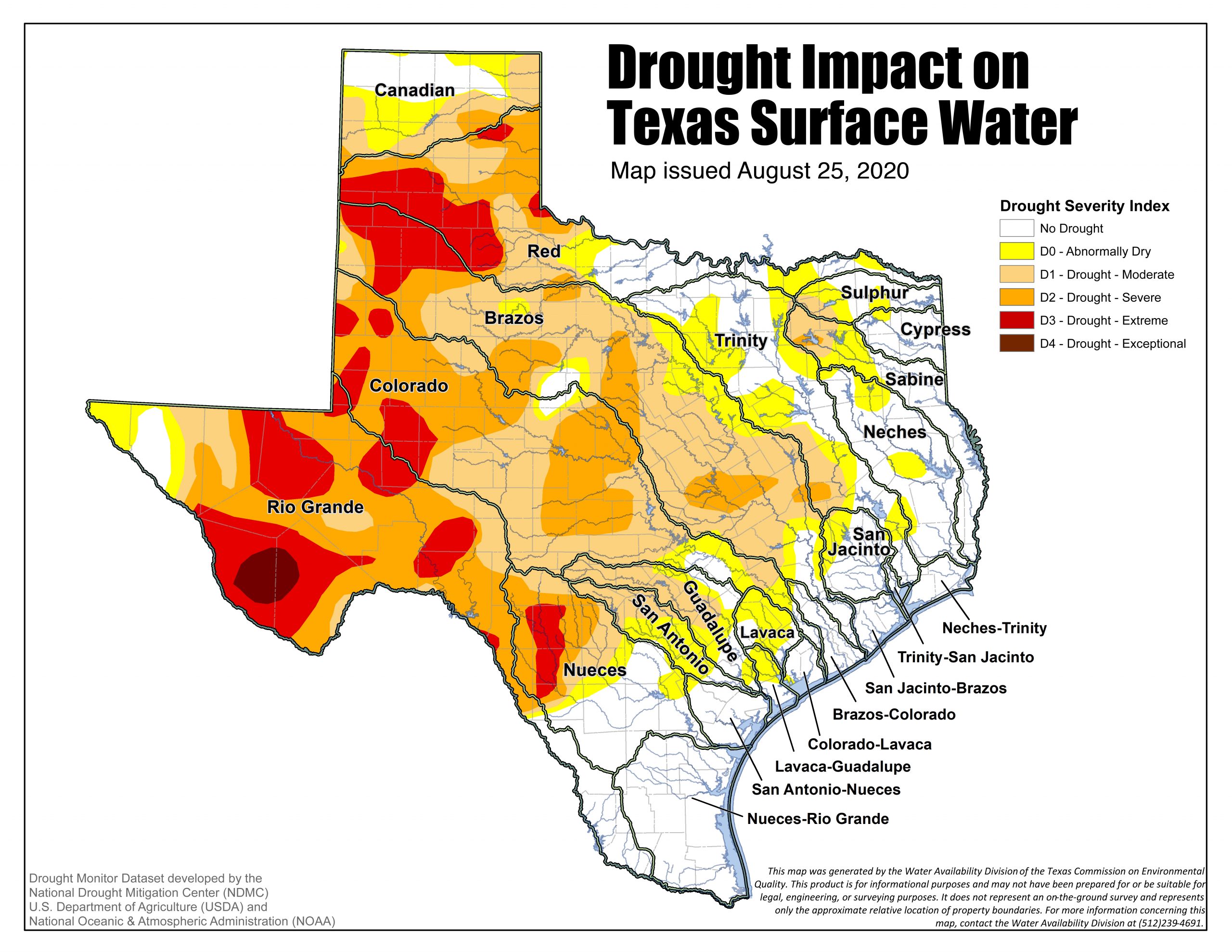