High Desert Sketches: The difficulty of satire in 2020 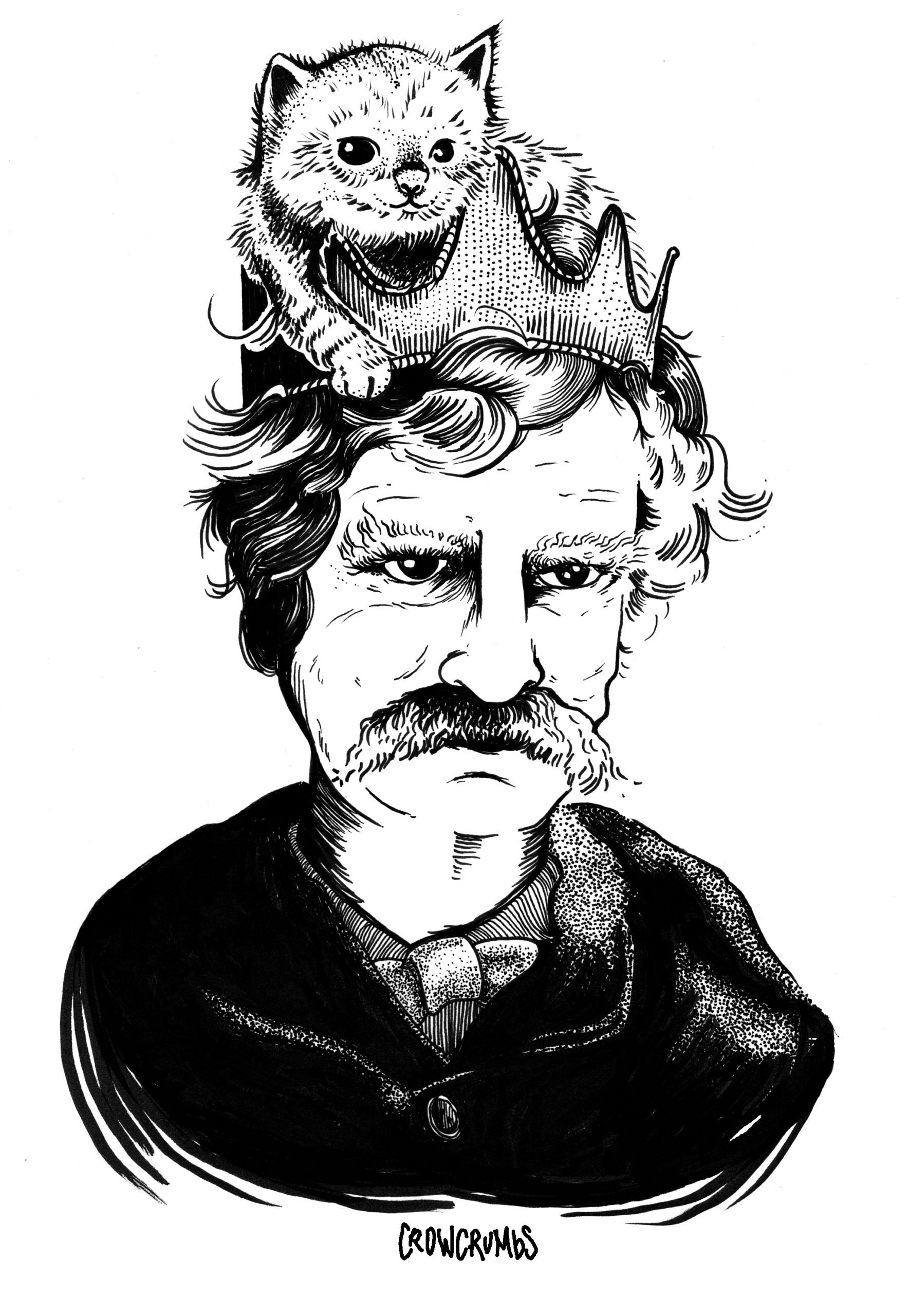 Welcome to Belorussia! It’s a fun-loving country with a self-absorbed, low intellect, vicious leader who loves to undermine and conduct national elections as though they were simply a nuisance he must undergo to maintain his dictatorship. He calls peaceful assemblies riots, and his secret police snatch people off the streets. He can’t lose an election because his side is the only one that would tolerate counting the votes, and he deeply does not believe in a peaceful transition of power. Sound familiar? Now, let’s get to the satirical part of this column.

This is one of the best definitions of satire I have found recently, “a genre of literature and performing arts, usually fiction and less frequently in non-fiction, in which vices, follies, abuses and shortcomings are held up to ridicule, ideally with the intent of shaming individuals, corporations, government, or society itself into improvement. Although satire is usually meant to be humorous, its greater purpose is often constructive social criticism, using wit to draw attention to both particular and wider issues in society.”

The problem with satire is that it is not appreciated by those who do not have a wide background in history, government, literature and poetry. Satire is particularly difficult in West Texas because most of the inhabitants of our prickly pear part of paradise are proud of and often boast of, their “straight talking.” This generally means that you should avoid using metaphors, irony and sarcasm. Unfortunately, I just described my three most favorite forms of communications.

The difficulty of satire in 2020 is that the highest elected official in the country starts his daily ranting with such outlandish and often total untruths that a number of institutions have begun to collect his downright lies, and by the end of July 2020 he was up to 20,000. The count began the day of his inauguration, and the sky’s the limit. It’s not a low bar for satire, it’s a no bar for satire. As the definition explains, it is used to point out the shortcomings of both individuals and society, and hopefully to shame them into changing their foolish ways. President Tweet does not understand shame and is incapable of recognizing it in his person, actions or words.

As we all know, California is burning. Despite the utterings of President Tweet’s followers, the state is not the home of Sodom and Gomorrah, and does not deserve to burn. It’s rumored that Trump’s accusation against California is that the fires were started by California lightening bugs or perhaps fireflies. The Tweet blamed California officials for not taking better care of the public lands. Nobody told him that California only owns 3% of the public lands and the federal government owns 60%. When told that the fires were a direct result of climate change, he replied, “it’ll cool,” although scientists have reported that glaciers around the world are melting at historic rates and that part of Antarctica is dumpling millions of tons of water at such a fast rate that it alone could raise sea level by 15 inches in the next 30 years. Not only does Tweet not believe the measurable facts, he doesn’t believe in science or scientists.

In a world that appears to be on its way to being consumed by either fire or water, I’m certain that most of my readers are filled with deep degrees of anxiety. It is important to realize the way anxiety is dealt with by the more active members of our West Texas society. The right wing has it easiest. Some of the more intelligent might have qualms about certain statements made by their leader, such as, on September 21, he argued that coronavirus “affects virtually nobody,” as we sailed past 200,000 pandemic-related deaths. The right wing’s anxiety can easily be overcome by buying a Hawaiian shirt and an AR-15. We leftists can attempt to relieve our anxiety by asking our smart speakers to play Marfa Public Radio. I love their tiny porch concerts and their humorous public service announcements, like the lady who announces it is almost 100 degrees and she is going to feed her tiny chickens watermelon or the Hispanic gentleman who opens with, “Why do they come to Marfa, there’s nothing here. Why do they wear black, everything is black – black, black, black. And they wear cowboy boots with shorts – do they dress like this back home?”

Thank you Marfa Public Radio for providing voter information, and thank any deity you believe in that the Kardashian’s reality show has ended its 13 season run. There is still hope for America.