Cosme Daniel González, age 27, passed away at home in Alpine, on Monday, December 28, 2020, after a brief illness. He was born on July 28, 1993, in Fort Stockton, Texas, and spent the first five years of his life with his parents living in Yakima, Washington. From there, the family moved to El Paso, Texas, where he attended Rojas Elementary School until 2002. Upon their move to Mayaguez, Puerto Rico, he attended Ramey School until the fourth grade. In 2003, he moved to Alpine, where he attended Alpine Middle School through 8th grade. He moved to Spring, Texas, and attended Klein Oak High School through 11th grade, transferring to and graduating from Comquest Academy Charter School in 2012. He attended Sul Ross State University in Alpine, and Texas State Technical College in Waco.

Cosme was known by all his family and friends for his fascination with words, language and rare facts. He was an avid reader and had a passion for historical fiction and good literature, with a special appreciation for the writing of Philip Roth, especially The American Trilogy. He had a keen mind and capacity for critical thought, with a sensitive and loving heart. He loved animals, especially cats, and enjoyed spending time visiting the cats at the Alpine Humane Society. He liked to cook, appreciated good food, enjoyed a good strong cup of coffee, and he liked to listen to electronic music and to songs with meaningful and expressive lyrics. Music was a shared passion with his girlfriend, Aurora. He loved to skateboard, and to do tricks with his many yo-yos. Playing with a yo-yo was his form of meditation. He was a good friend and caring son who will be dearly missed by his family and friends.

Cosme would not want us to be sad, and it would bring him great joy to be remembered by having us treat each other well and adopting a cat or dog.

For those wishing to leave notes of encouragement and comfort may do so at: www.alpinememorialfuneralhome.com 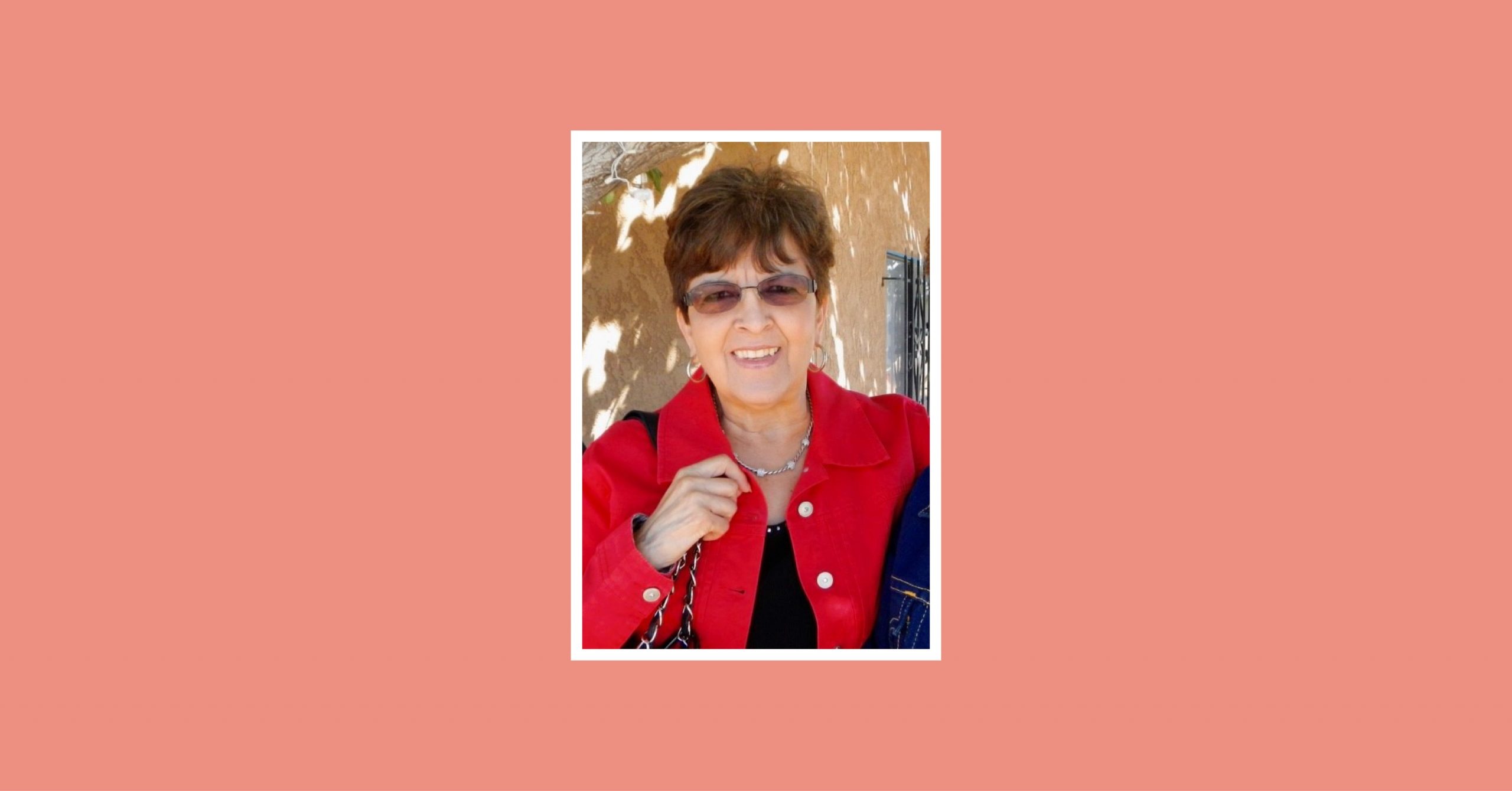 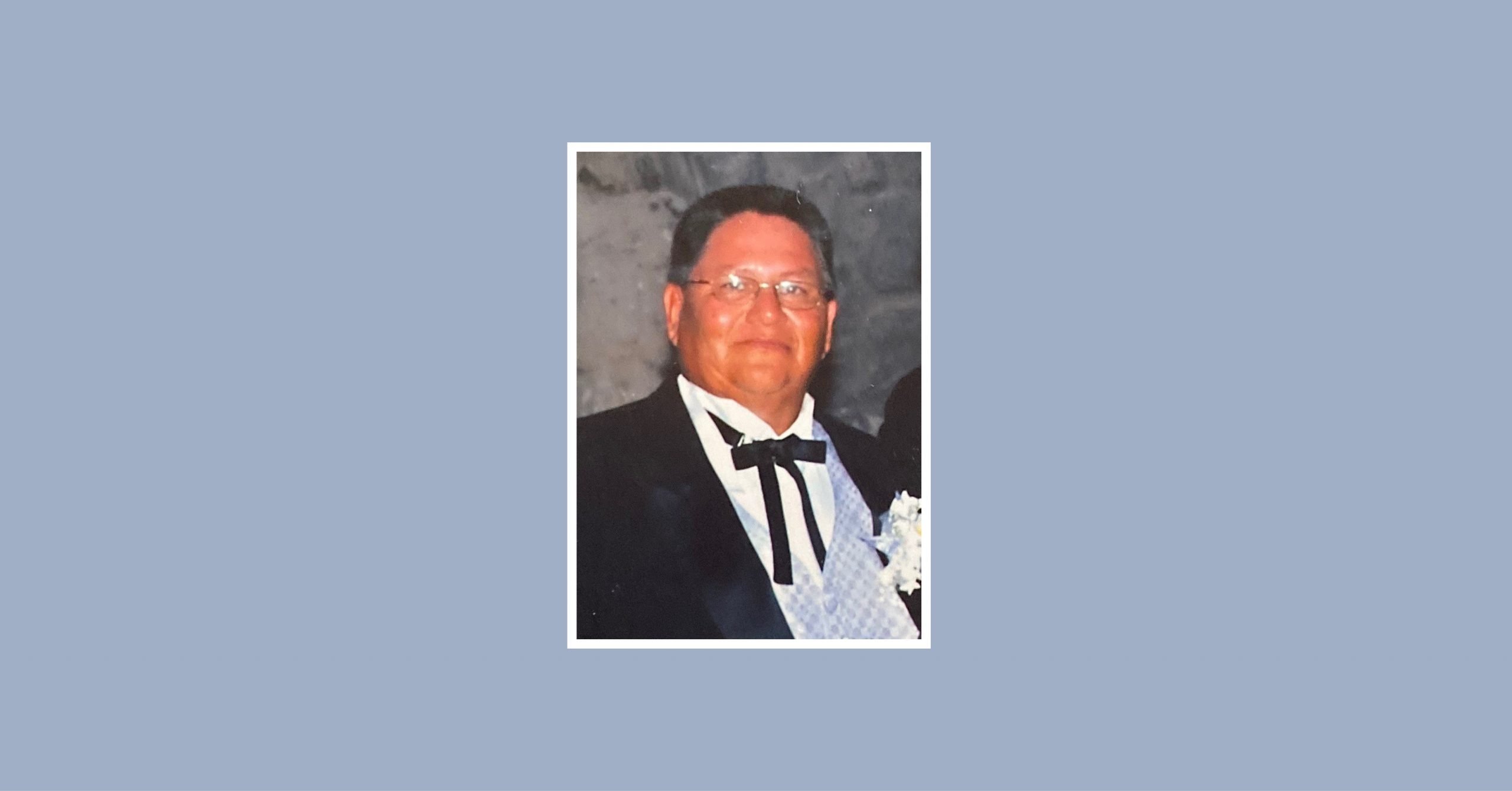