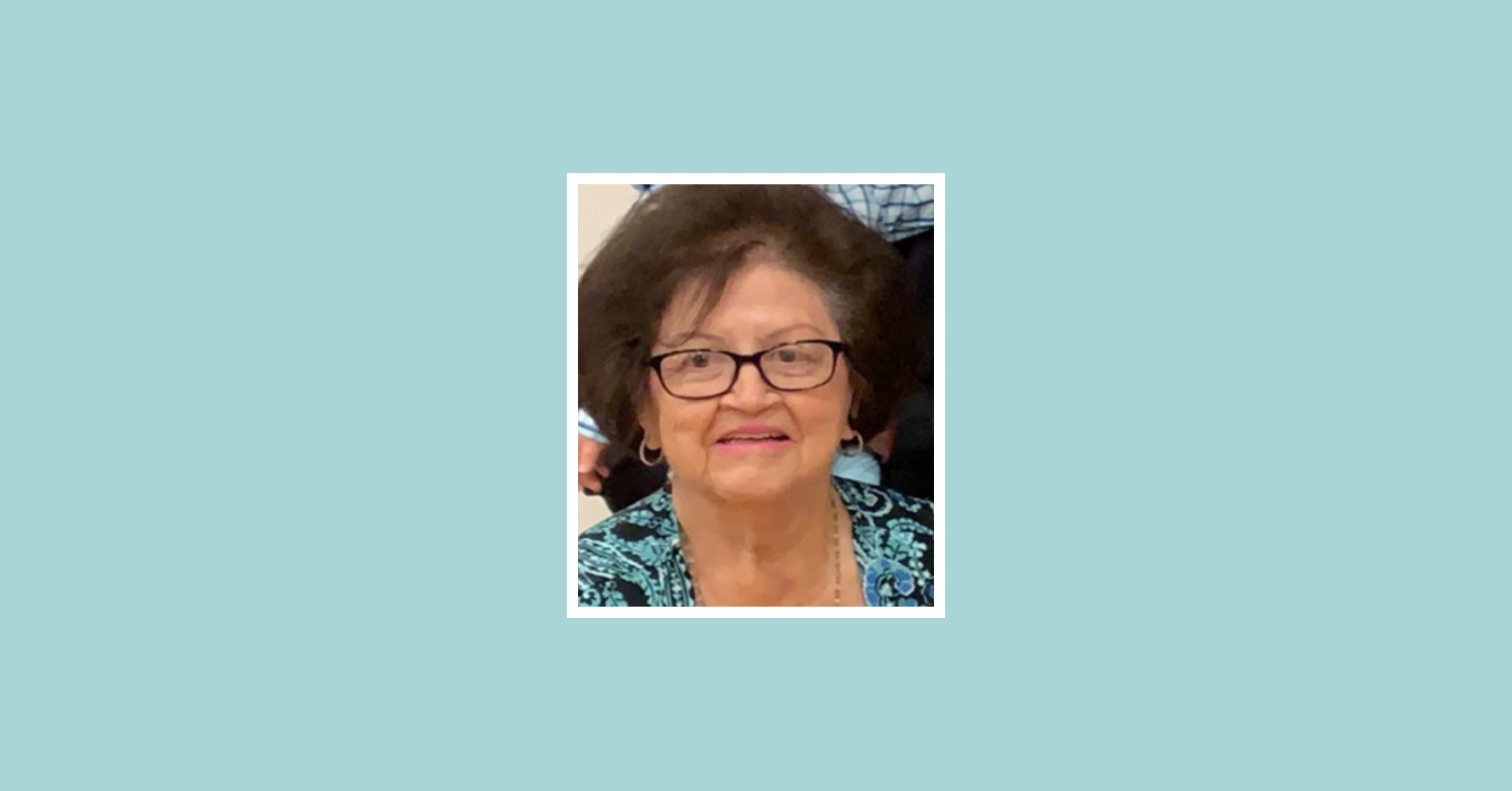 Maria Rosa “La Guera” Baeza, a lifelong resident of Marfa, Texas, was called to her heavenly home on December 17, 2020. She was 76 years old. Maria was born in Marfa on November 8, 1944, to Bartolo and Concha Villanueva.

On November 27, 1963, she married her one true love, Manuel “Beer” Baeza Jr. and lived her life as a devoted wife, mother, grandmother, aunt and a friend to all. Throughout their 57 years of marriage, they had five children and their spouses: David and Lorena (daughter) Beatty, Miguel and Martha (daughter) Carrillo, Victoria Sanchez (daughter), Sammy and Rosemary (daughter) Jimenez; and her son, Mayor Manuel Baeza III; eight grandchildren and 13 great-grandchildren.

Maria touched the lives of every person she met. She was filled with so much love and never hesitated to share with everyone her faith in God our Father. She prayed daily without fail and served as a Eucharistic Minister, and recited the Rosary for funerals at Saint Mary’s Catholic Church for many years. She was a true servant of God. Her favorite holiday was Christmas, as she anxiously prepared for the celebration of the birth of Baby Jesus. What a glorious gift for her this year to celebrate her life on earth, and now in heaven, as she was laid to rest on Christmas Eve.

Maria was preceded in death by her parents, five brothers and seven sisters, and is survived by her older sister, Paz Jurado.

Funeral arrangements were made by Alpine Memorial Funeral Home, and were held on Christmas Eve, December 24, 2020, at Saint Mary’s Catholic Church in Marfa, with Father John Paul reciting. 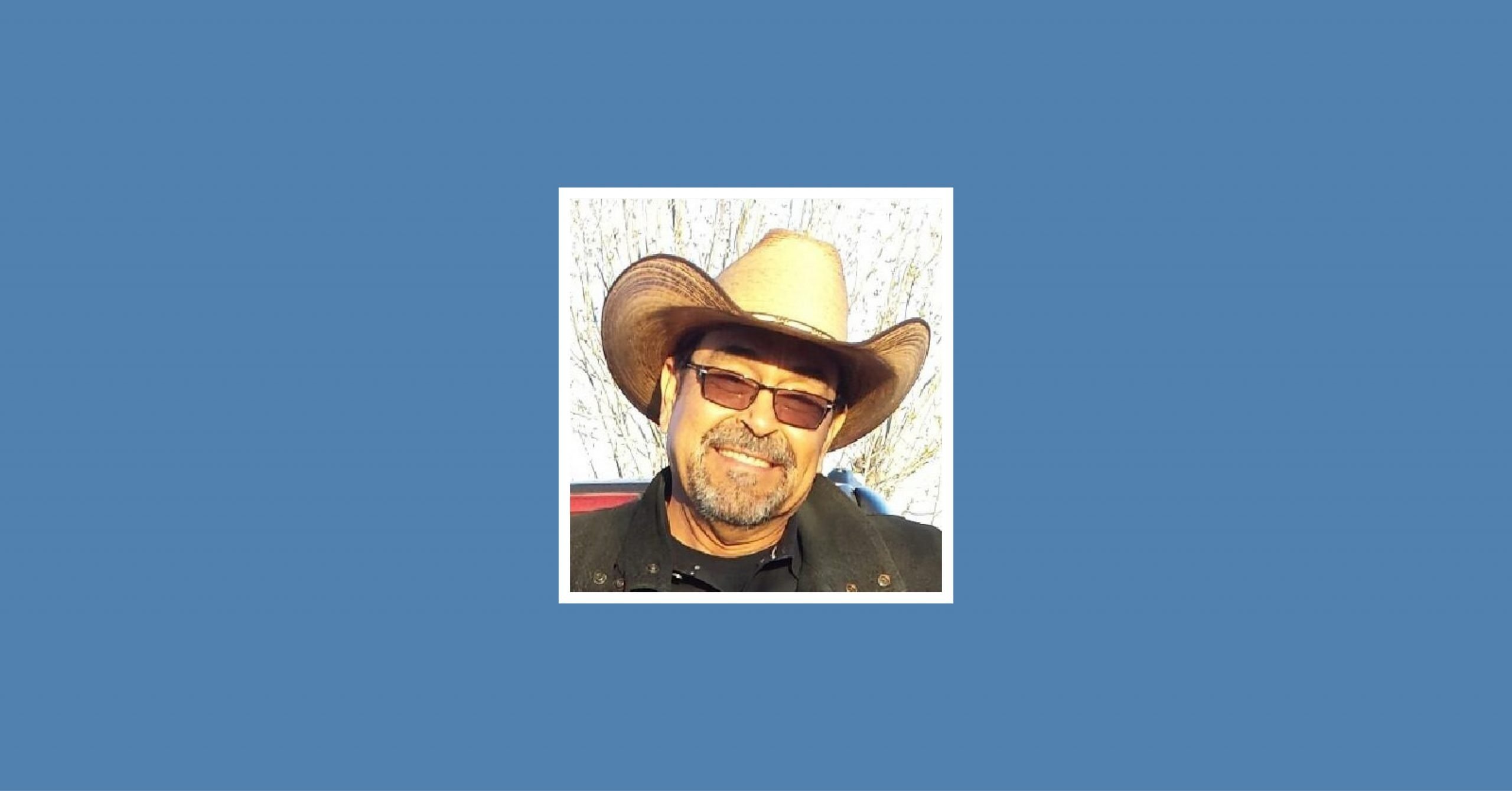 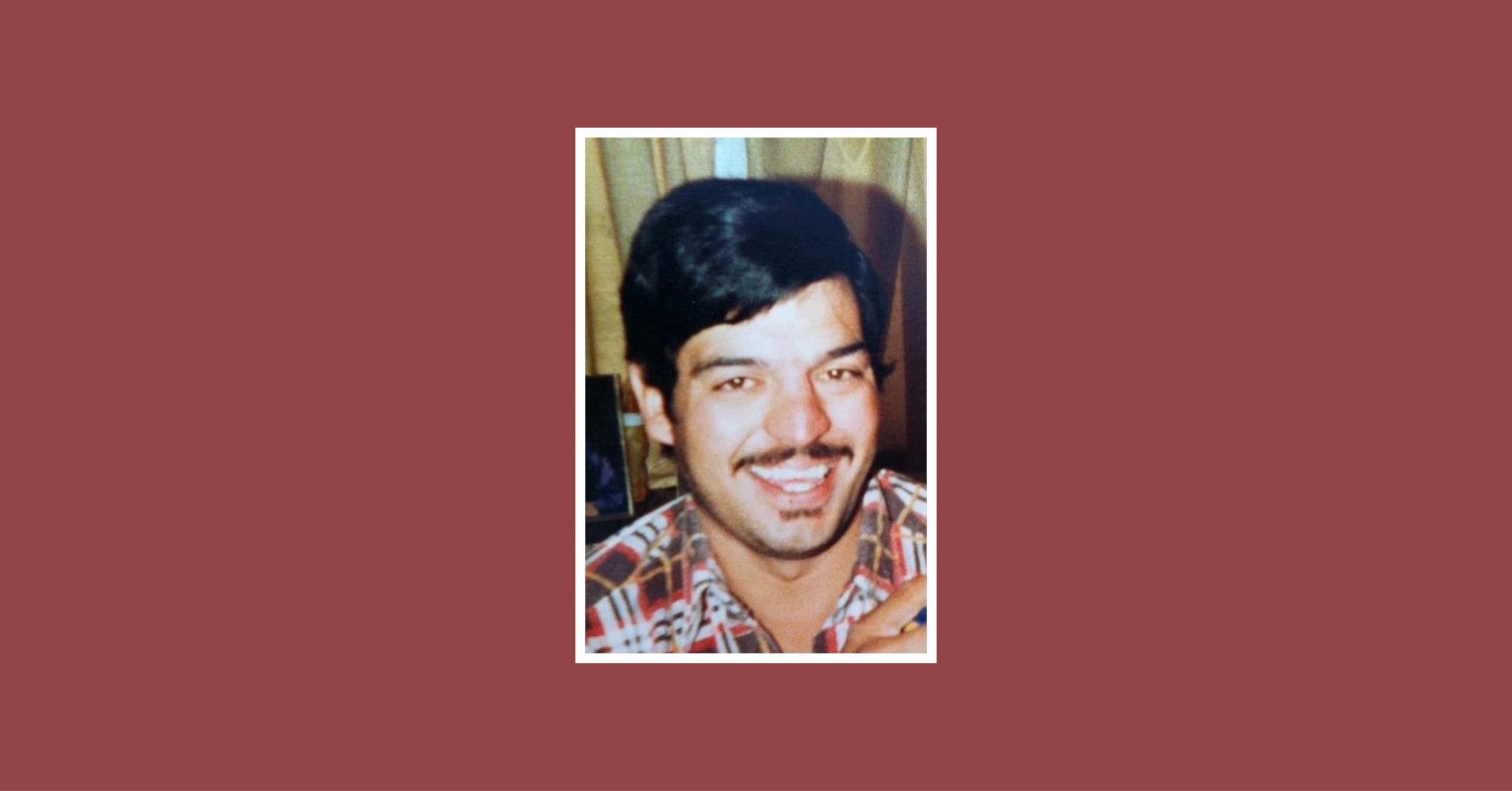 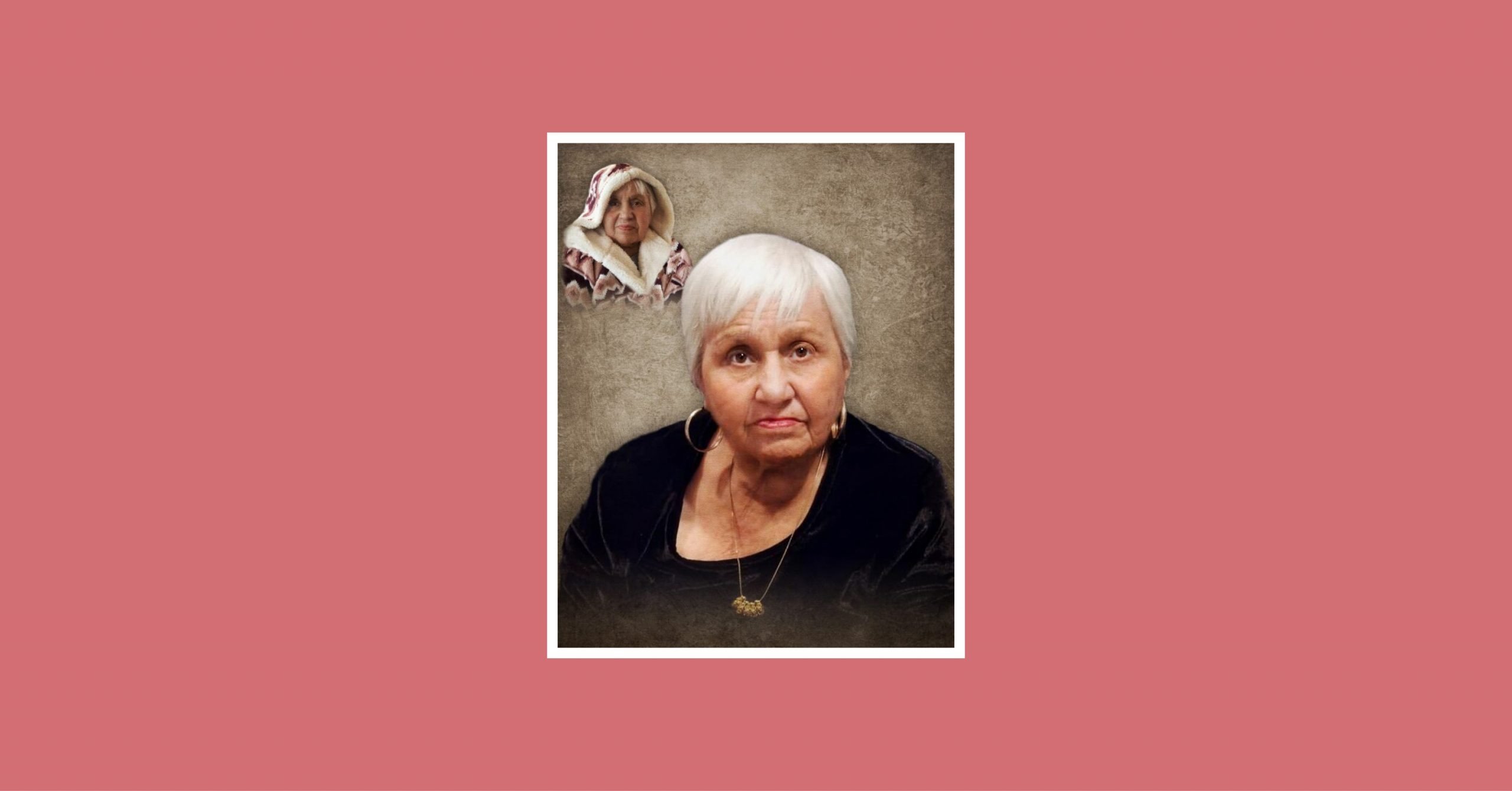