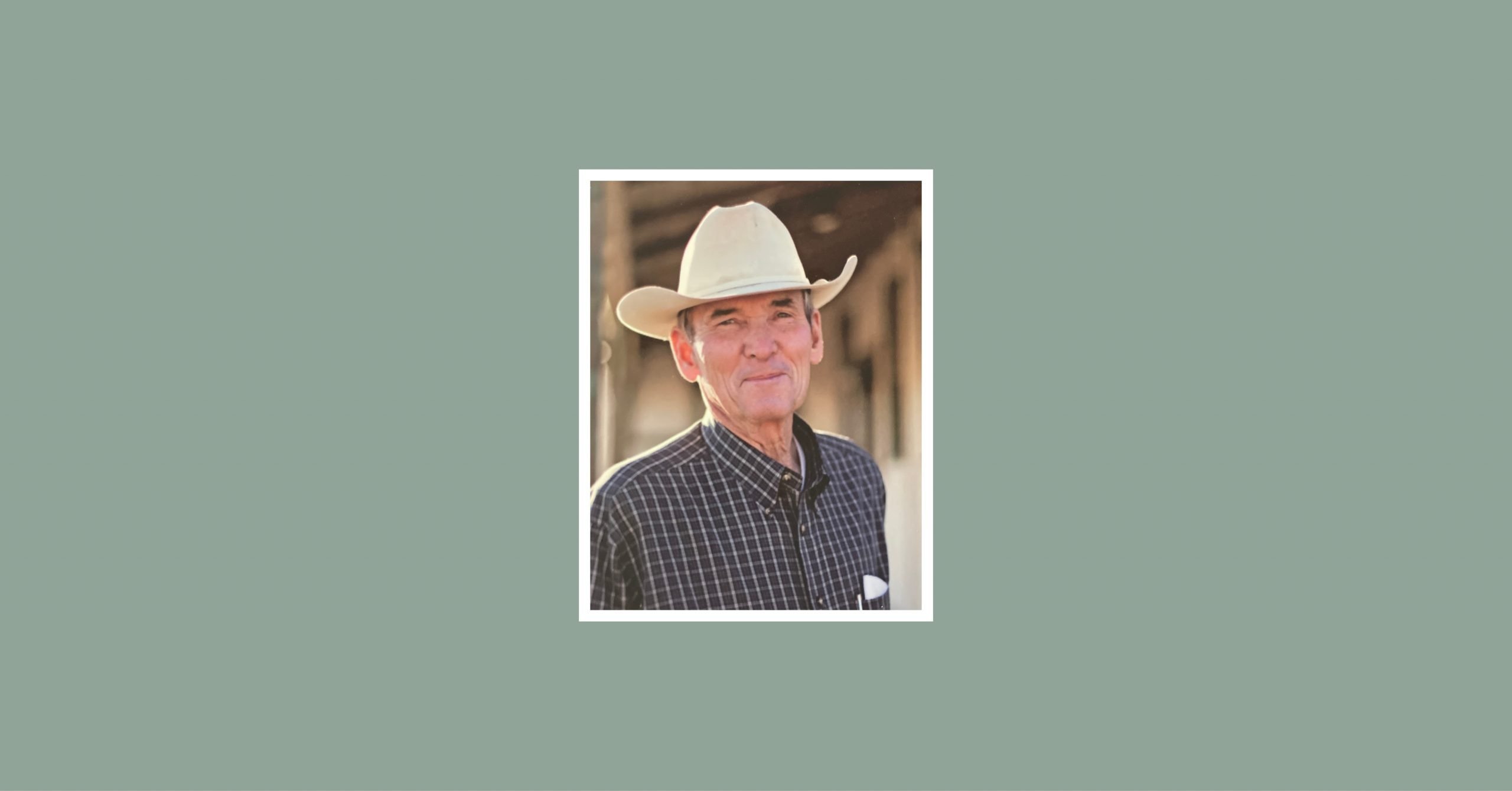 Michael William O’Connor was born February 28, 1943, to Perry and Opal O’Connor in the Panama Canal Zone. He died of pancreatic cancer on February 1, 2021.

Mike grew up in Carlsbad, New Mexico. He first attended New Mexico Military Institute, Roswell, and received a degree in English from New Mexico State University Las Cruces in 1965. He pursued a juris doctorate at the University of Wyoming Law School but quickly realized he had higher, yet more grounded, aspirations than the law.

He permanently relocated to Marfa in the early 1970s. Attracted to the genius loci of Marfa, he began to build a life there. He initially worked for Diamond A Cattle Company, owner of the Big Bend Ranch. Feeling an entrepreneurial spirit that would shape the rest of his life, he soon struck out on his own, forming O’Connor Brothers, Inc. with his brother Ron. They sold liquid feed for cattle. The business was successful, enjoying continuous operation for almost 50 years.

But one job was insufficient to quell Mike’s spirit. He farmed in Presidio, growing wheat and rye for grazing. He also leased the Rosenow Rogers Ranch in Brewster County where he spent most every weekend of the last 25 years, tending his small herd of Brite Ranch Herefords.

His parents and his brother predeceased him. He is survived by his longtime sweetheart, Liz Rogers, of Alpine. His cremation is being handled by Alpine Funeral Home. No services are planned at this time, but a memorial will be held in the next few months, when it is safe to travel. Marfa Public Library, Center for Big Bend Studies or the Marfa and Presidio County Museum are suggested for memorial contributions. 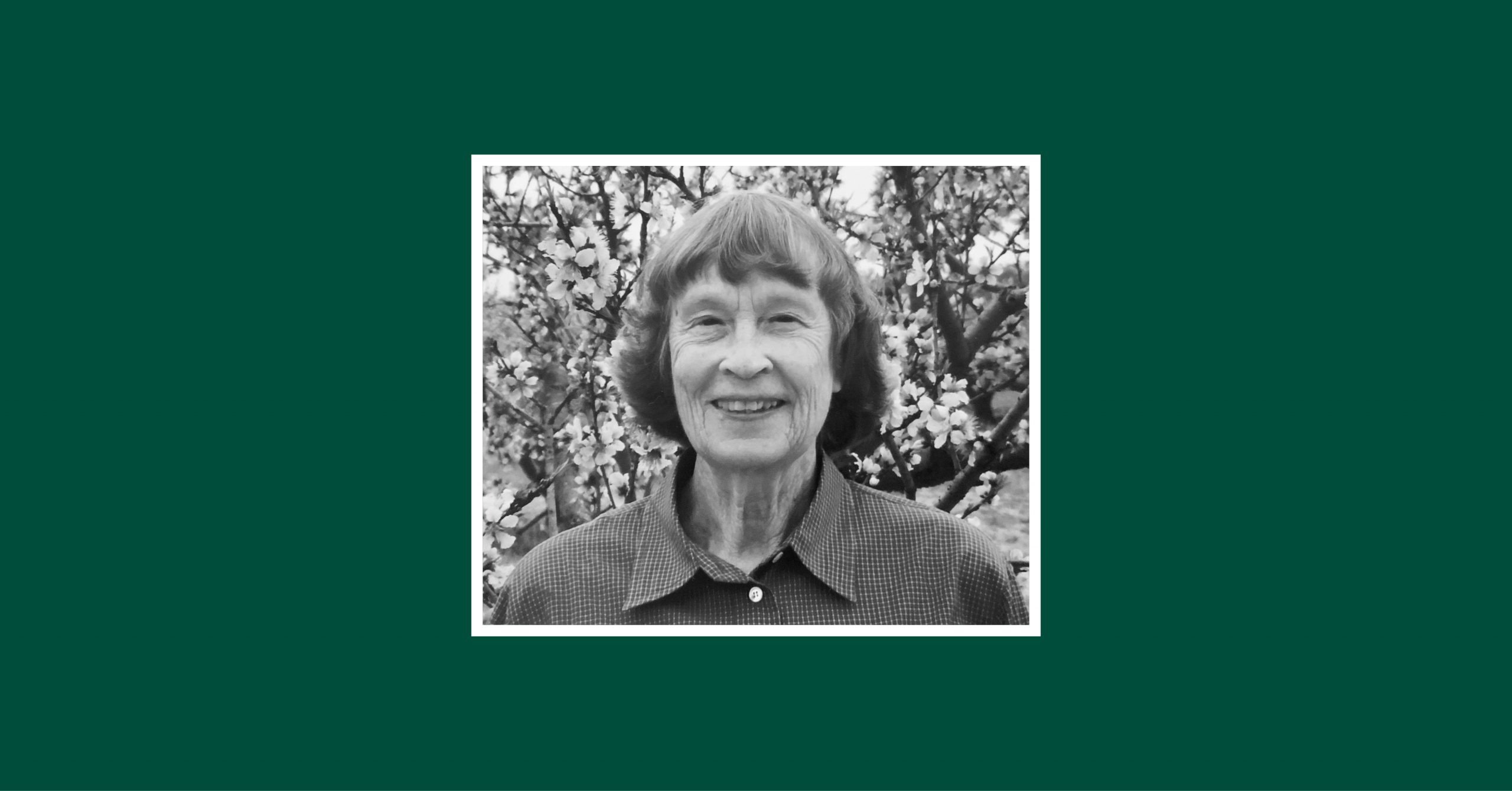 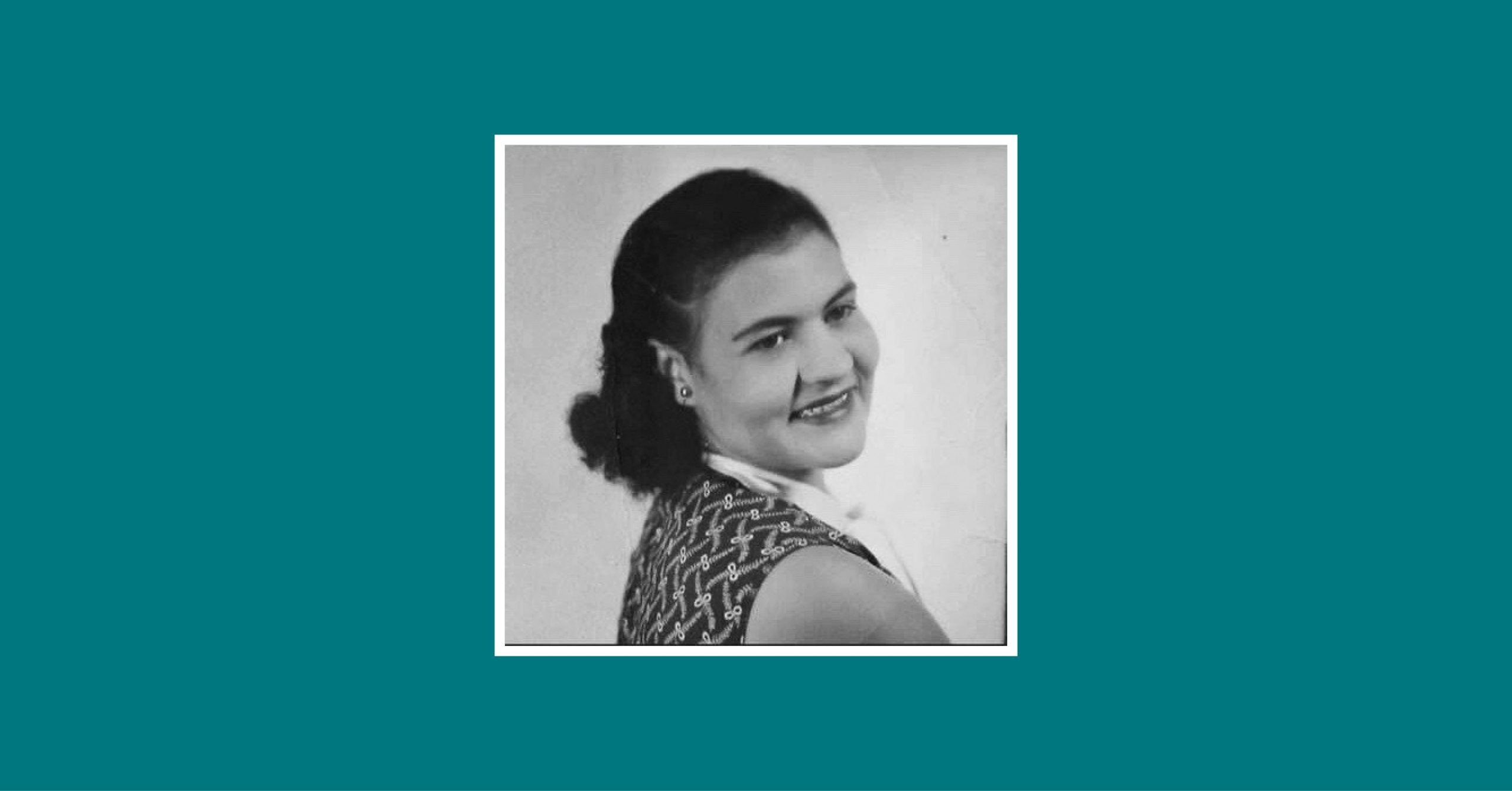 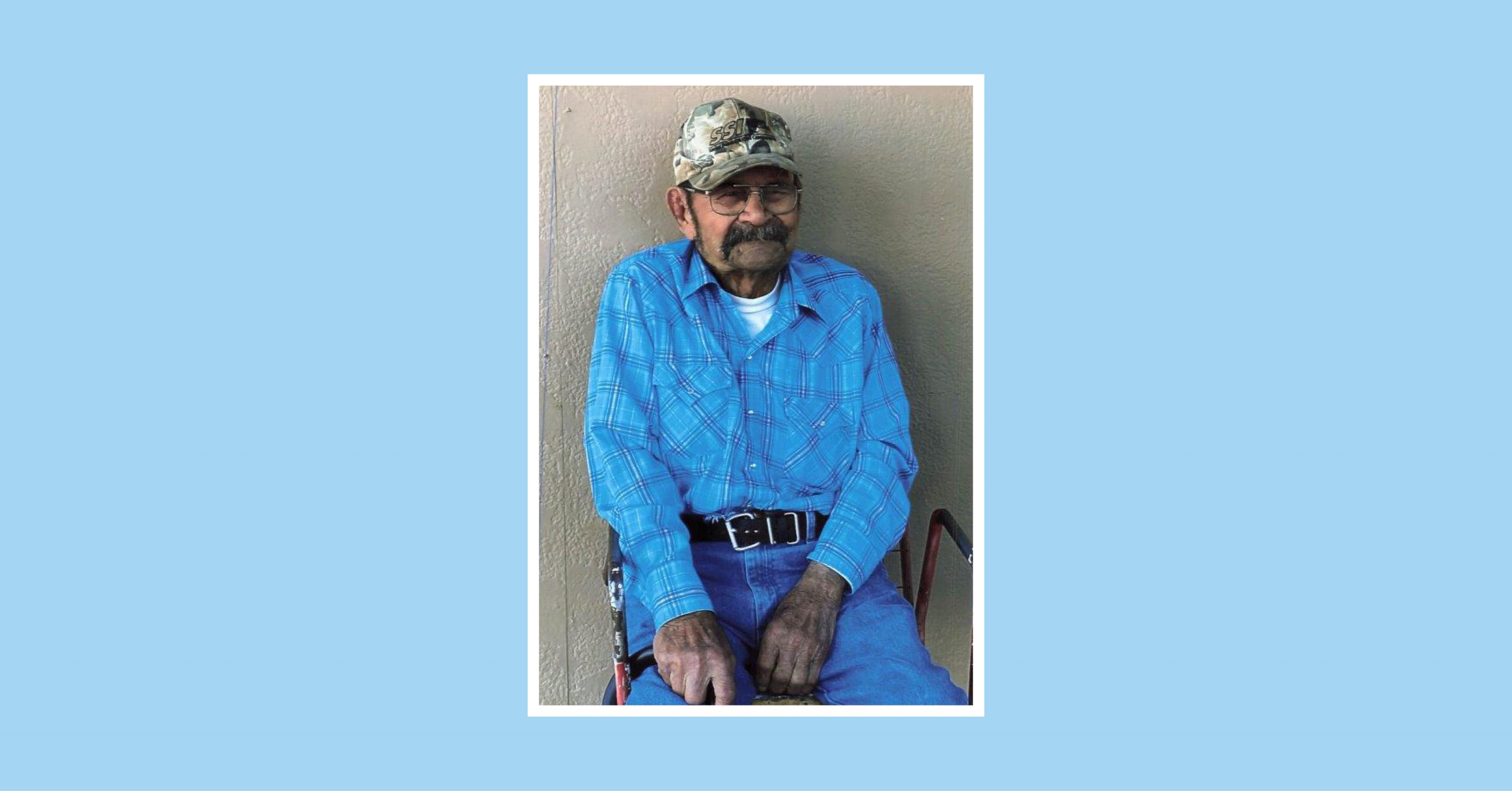