MARFA – Texas artist Cruz Ortiz will exhibit with Lottie Mae Lounge at a two-day pop up at The Sentinel, April 23 and 24.

Ortiz has committed himself to creatively collaborating with cultural arts organizations and social justice organizations for most of his career. He was a public high school instructor for 15 years, working with diverse urban student populations. Ortiz has had solo exhibitions at: ARTPACE in San Antonio, Texas; the Contemporary Art Museum in Houston, Texas; the University of Texas in Austin; and The Museum of Contemporary Art Santa Barbara in California. He has been invited to participate in many major international exhibitions and institutions such as: the Louvre in Paris, France; EV-A in Limerick, Ireland; the traveling exhibition Phantom Sightings with the Los Angeles County

His exhibition in Marfa is in conjunction with Lottie Mae Lounge, a contemporary art space in a fully renovated 1979 Airstream Sovereign. A roving showcase of highly collectible works by both emerging and established artists, Lottie Mae Lounge defies traditional gallery models and reimagines the traveling exhibition.

Ortiz will also present a series of short experimental film projections, addressing the dreaming of homelands and the current immigrant refugee crisis in Texas. These projections reveal social media footage from the nationwide art action, In Plain Sight, where over 80 artists used sky-typing to address immigrant detention. Other projections include images from a 60+ vehicle art action caravan from the Central Texas Detention Center in San Antonio to the Karnes Immigration Detention Center, filmed during the July Fourth  weekend in 2020. The projections will be shown at sundown on April 23, with a location to be announced. 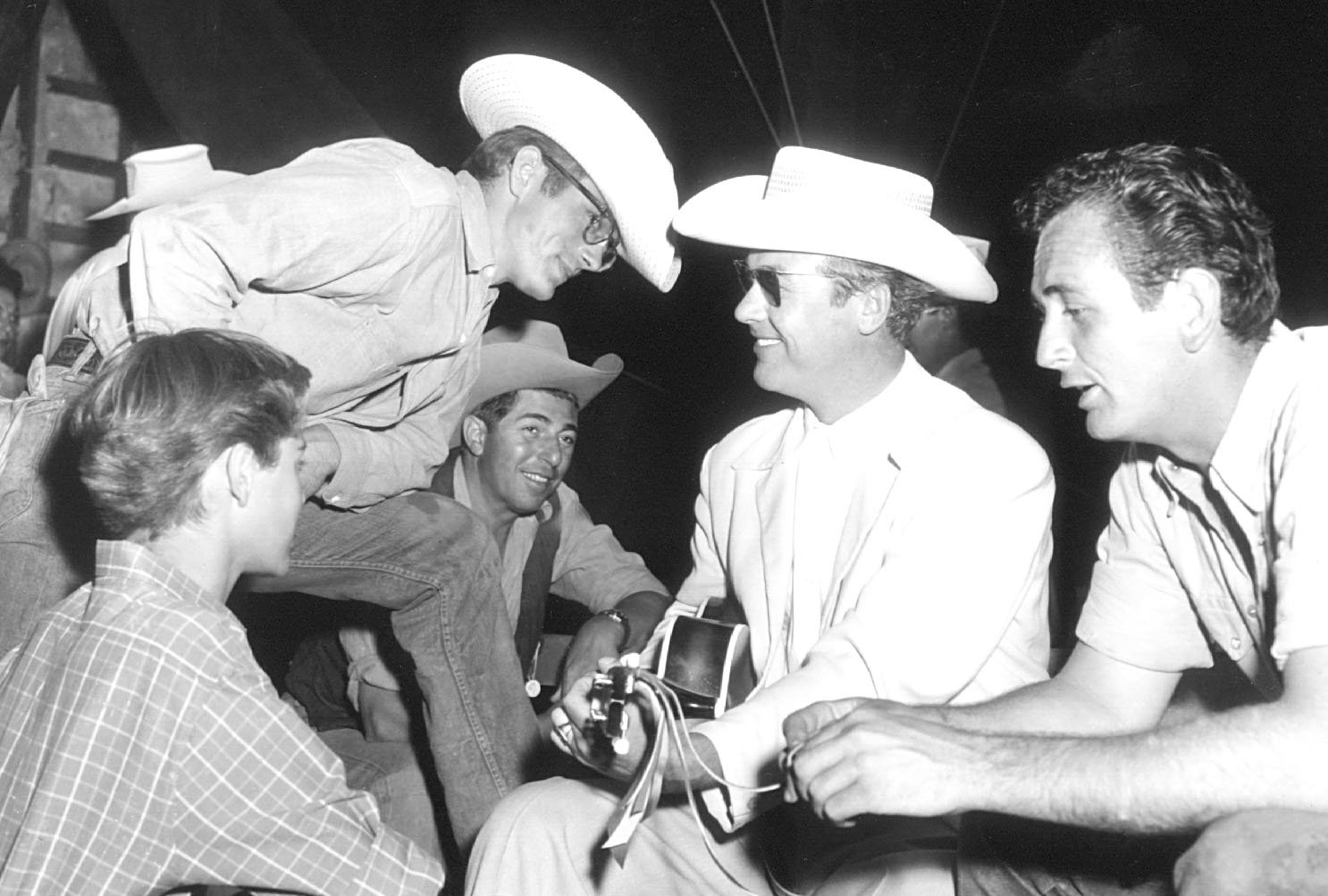