Joe E. Skelton of Alpine passed away on July 10, 2021, after a long illness. He was born in Pecos on May 15, 1943, to Raymond and Rose Ellen Skelton and raised in Alpine, Fort Davis and Marfa. He graduated from Alpine High School in 1963 and was very active in the ag department and other student activities. After graduation, he served in the U.S. Navy from 1964 to 1968 and was last stationed on the USS Enterprise as fuels personnel. While in Marfa, Joe was involved with the summer girls softball association and served as president for a year. He was also part of the Marfa 4H (horse division).

Joe married his beloved bride of 54 years in Solana Beach, California, in 1967, and together they began their adventure. Obtaining his Bachelor of Science degree from Sul Ross in 1971, he launched his civilian career as a ranch cowboy, business owner and the Valentine Farm manager. Joe was also a heavy machine operator, grain elevator manager, feedlot manager and truck driver.

Memorial services will be at a time and place to be announced in Alpine on Tuesday, July 20, 2021. Please check the funeral home website for details.

Arrangements are entrusted to Acres West Funeral Chapel and condolences may be sent to the family online at acreswestfuneral.com. 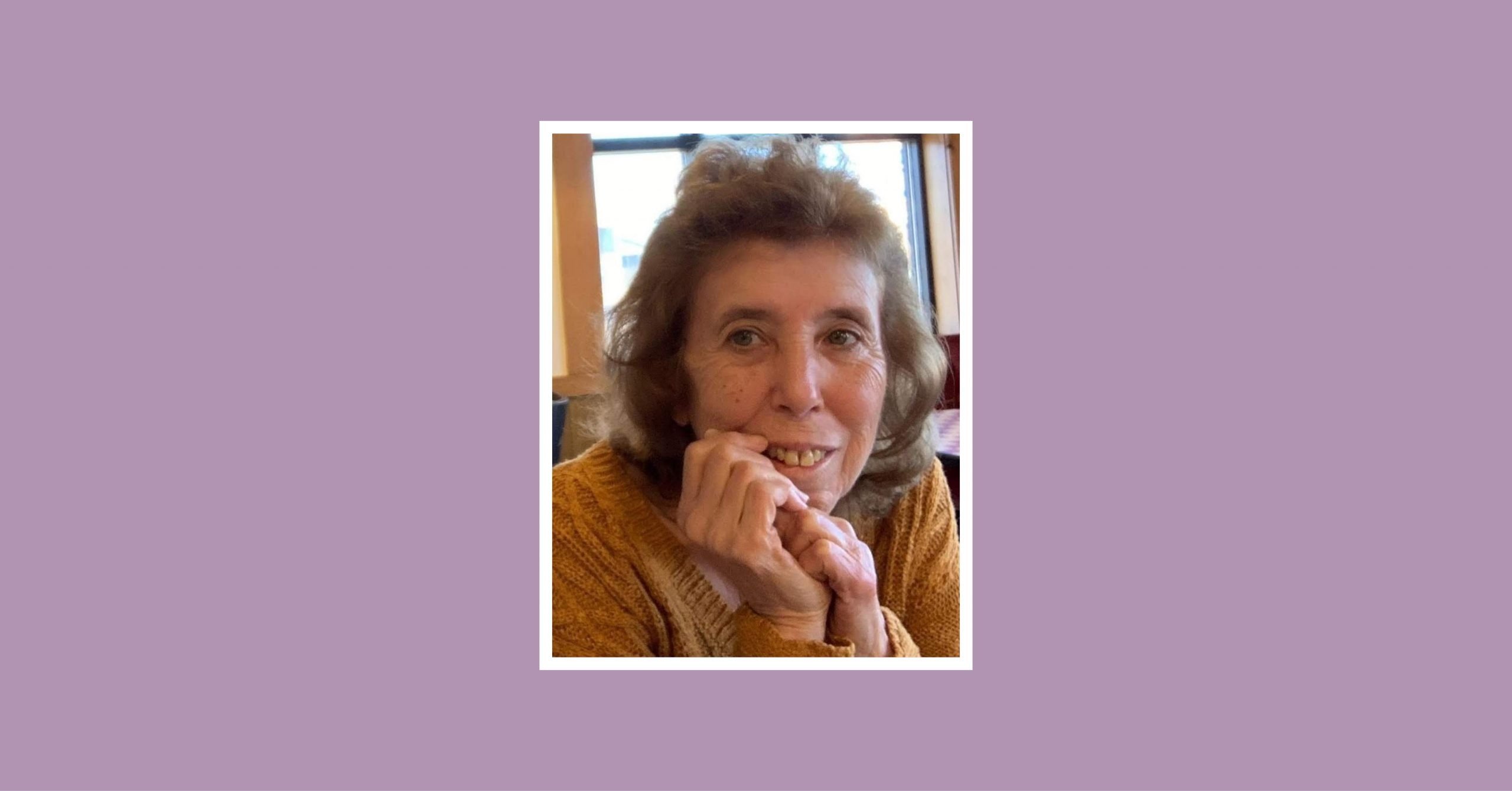 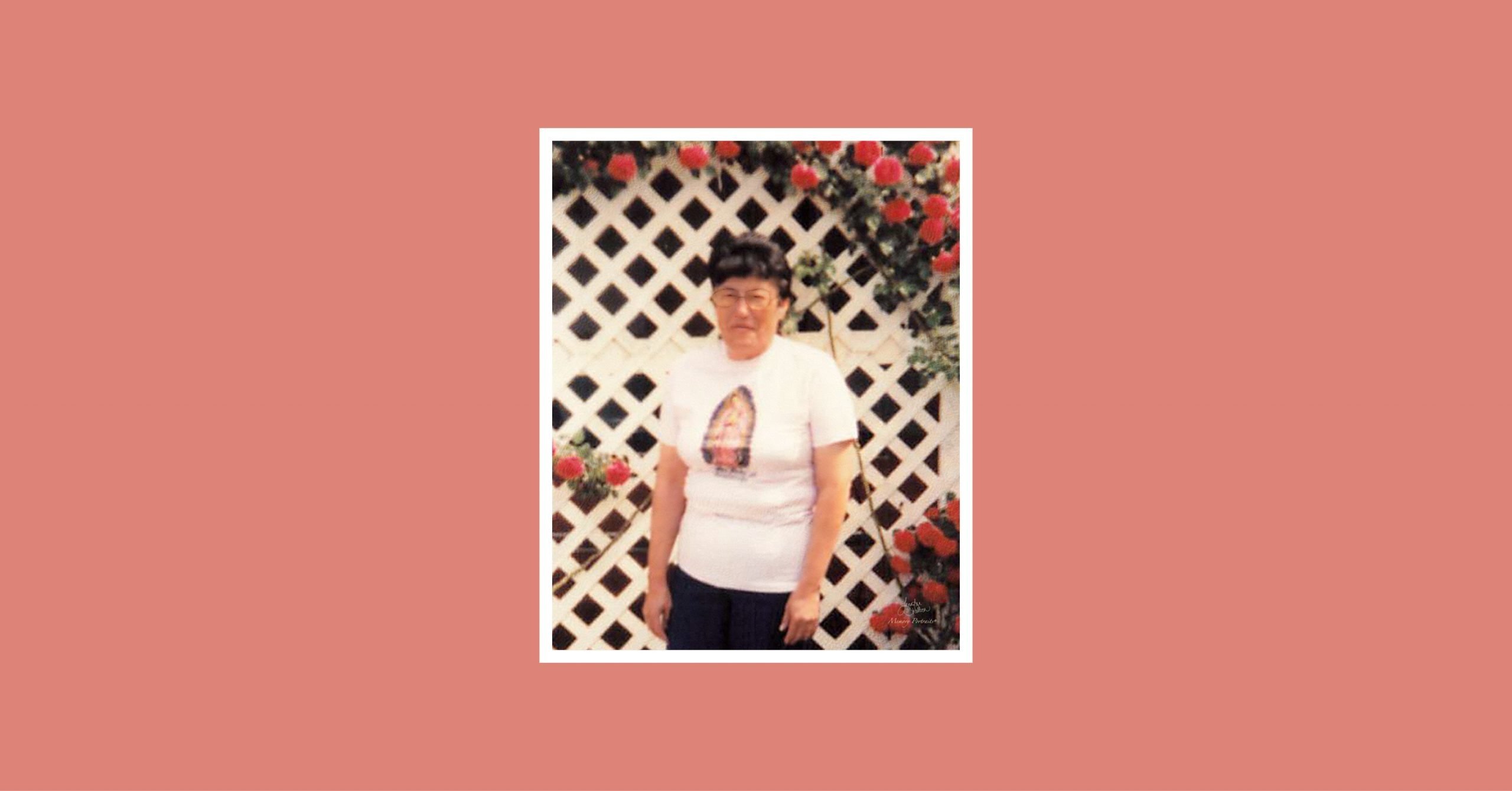