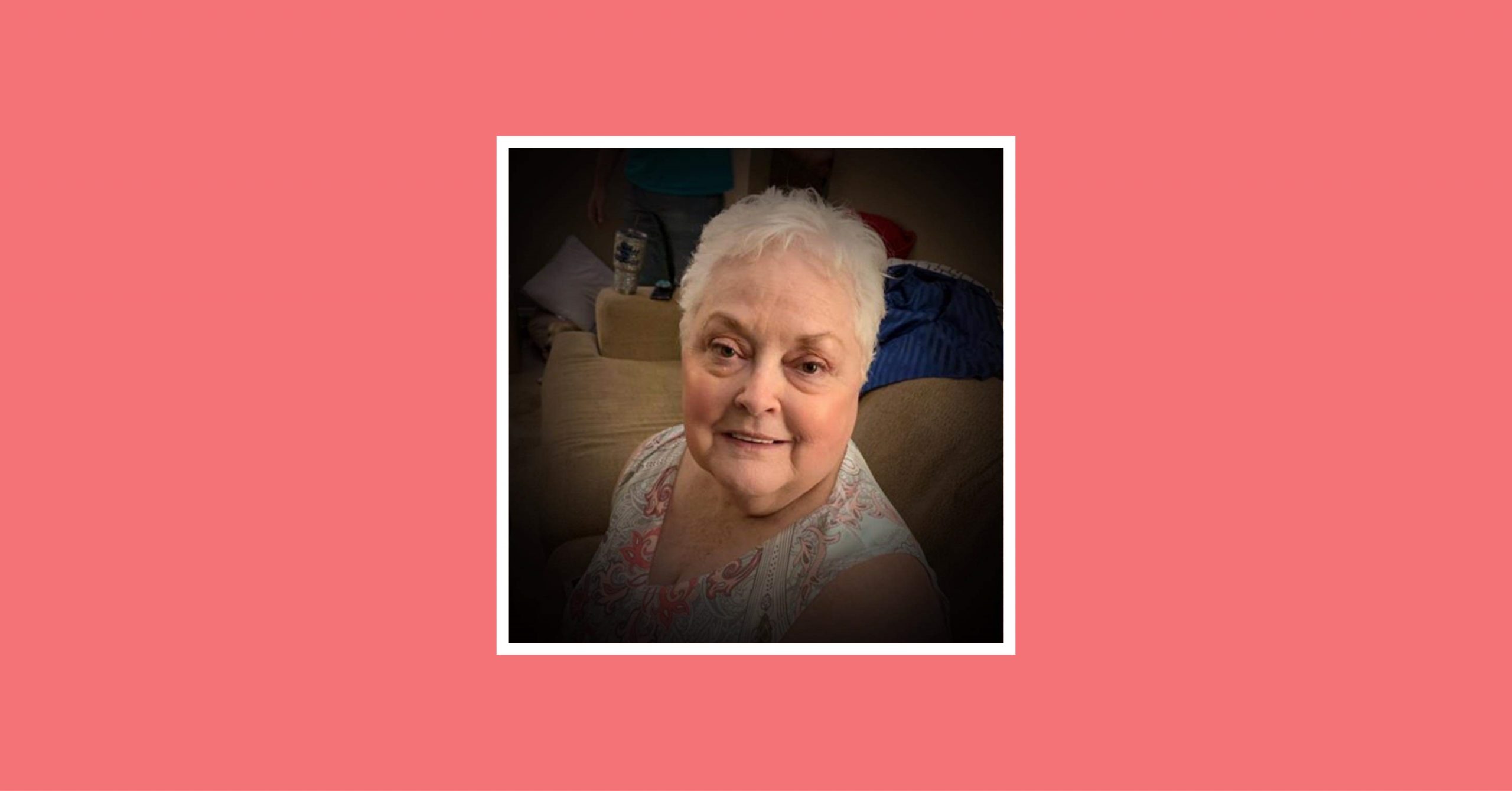 Becky grew up in Marfa where she met the love of her life, Don, in 1971. They were married in 1972, living in many places throughout the years while raising two kids, until finally settling in London, Texas, in 1997, where they enjoyed the remainder of their years together until Don’s passing in 2009. In addition to being a dedicated, loving mother and wife, her greatest accomplishment was being a doting “Nano” to any and every child to come around.

Becky joins her parents, three siblings and her husband in Heaven.

She is survived by her children, Lisa Elsey and husband Jeffrey of Dickinson; and Philip Leach and wife Teresa of London; her grandchildren, Brandon Leach of San Angelo, Kaleb Leach of Eden, Briana and Dylan Elsey of Dickinson; mother-in-law Deane Pearl Leach of London; and numerous nieces, nephews and extended family.

In lieu of flowers, send donations to SCARF Animal Rescue and www.scalesandtails.org, or an animal shelter near you.

Arrangements are under the direction and personal care of the professionals at Kimble Funeral Home.