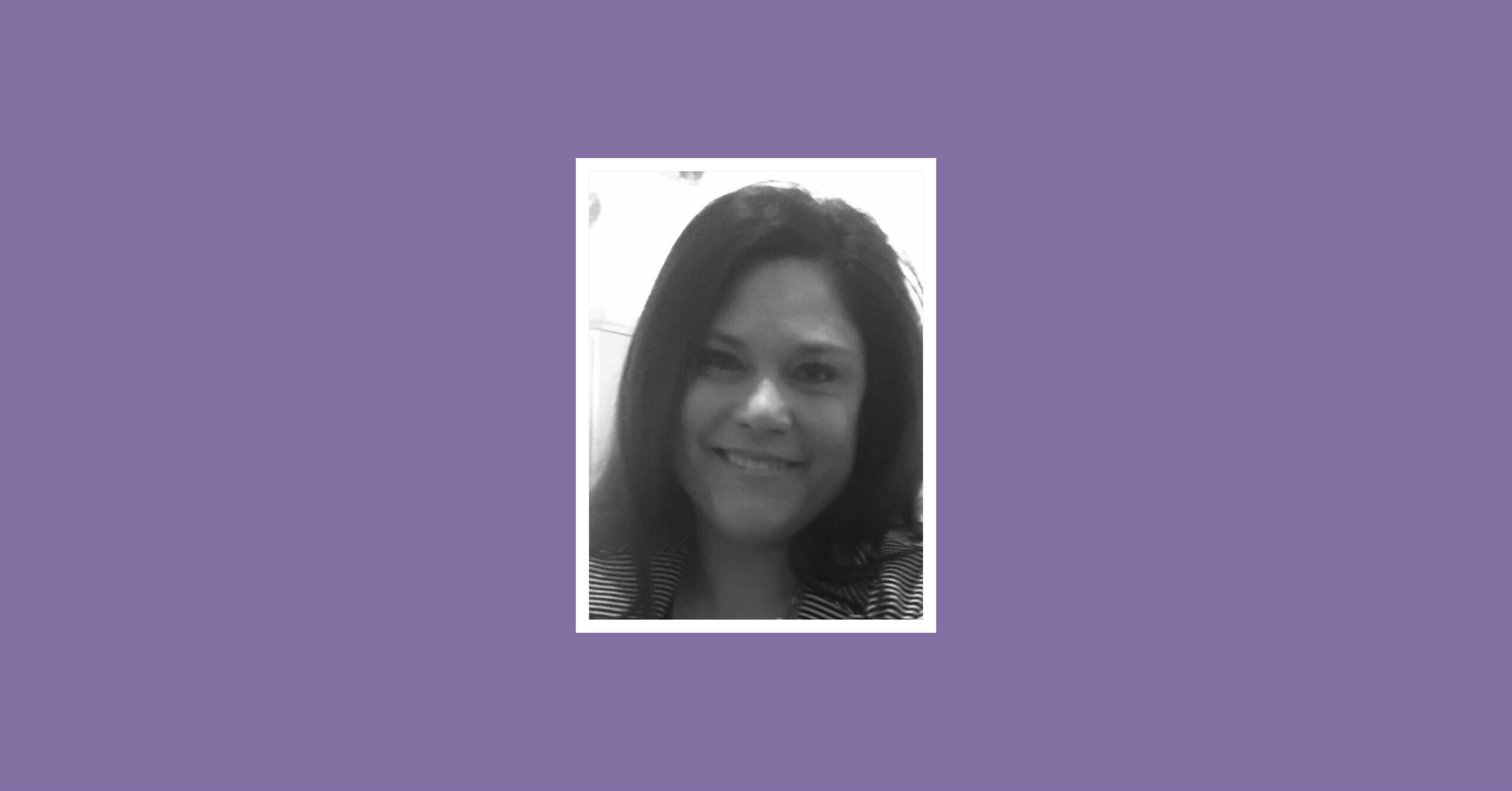 Sara Baldwin Adams of Fort Davis passed away on November 28, 2021, in a San Antonio hospital following a brief illness. Sara was born in Alpine, Texas, on January 2, 1978, to Lynne and Larry Baldwin, and attended Fort Davis High School where she graduated in the Class of 1996. Sara went on to attend Sul Ross State University, graduating with a bachelor’s degree in English with a minor in geology. She was an escrow officer and partner in Big Bend Title Company, where she was frequently the first person to welcome new arrivals to this area.

Sara married the love of her life, Jody Adams, on September 20, 2008, in Lajitas, Texas. Sara and Jody enjoyed fishing in the Laguna Madre, traveling, and raising spoiled animals together. Sara never met a stranger, and was well known for her outgoing nature. A staunch supporter of our area fire departments, Sara was the primary organizer of the Smoke in the Mountains barbecue cookoff, which raised almost $100,000 for area fire departments over the life of the event.

Sara was one of those people who didn’t want to say, “I wish I’d gone and done that.” Her favorite thing to say was, “I did go and do that.” She loved to go to new places and see new things. She had been to every state in the union, except for Alaska and Hawaii, and those were on her to-do list.

Born into a ranching family, Sara learned to ride a horse before she learned to walk. In her younger days, Sara participated in rodeos throughout the country, gaining her WPRA card at only 16. Going from rodeo to rodeo, she often traveled by herself. It was not unusual for her to pull the pickup and trailer over on the way to or from a rodeo, whenever she found a good place to fish. Sara enjoyed life to the fullest –– all the time.

One of Sara’s favorite hobbies was cooking. She was always trying new and exotic recipes. She loved to share these dishes with friends and family, all the while entertaining everyone with her encyclopedic knowledge of useless trivia. This, combined with her love of music, made Sara’s parties a legend in the community.

Sara is survived by her husband, Jody Adams; her parents, Lynne and Larry Baldwin; and her mother- and father-in-law, Janet and Scott Adams, all of Fort Davis; along with many, many, family members and friends. Sara was preceded in death by her grandmother, Ruby Coor of Fort Davis.

Services will be held at 1:30 p.m. on Sunday, December 12, 2021, at Hillcrest Cemetery. Her uncle, Clark Baldwin, will be conducting the service, along with John Davis. The family requests, in lieu of flowers, that memorials be made to the Fort Davis Volunteer Fire Department or Fort Davis EMS, or to a charity of your choice.