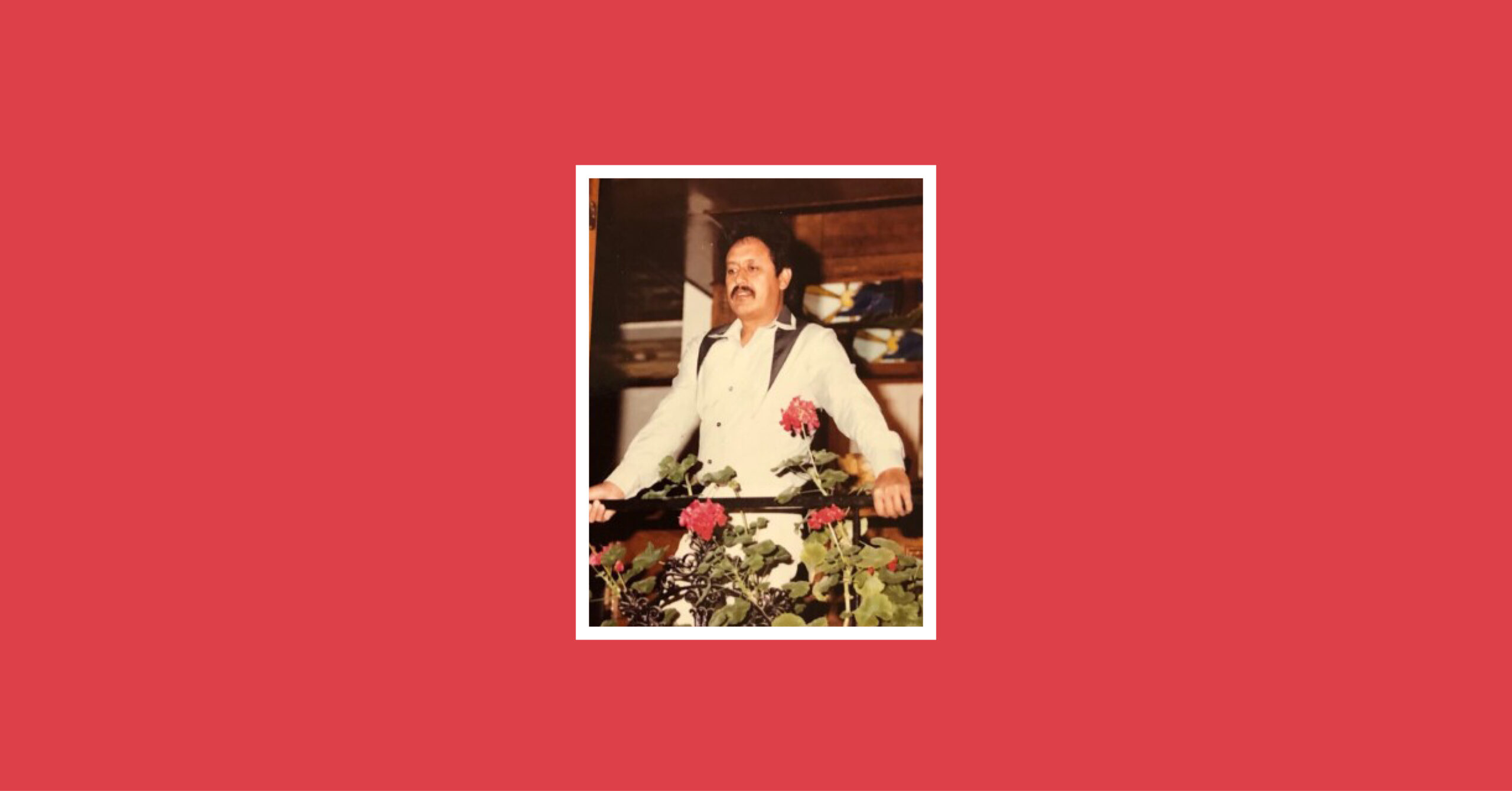 Frank T. Quintanar passed away after a brief illness on December 20, 2021, at Methodist Metropolitan Hospital in San Antonio, Texas. He was born to Ramon and Teresa Quintanar on July 22, 1946, in Marfa, Texas.

Frank attended Blackwell School and graduated from Marfa High School in 1968. After graduation, he briefly served in the U.S. Army. Upon his return to Marfa, Frank worked in or managed numerous stores and bars throughout his life. Frank also was a self-employed contractor painter for many years. His most recent job was at the Marfa Thrift Shop.

Frank loved Spanish music, especially Little Joe. He would DJ at the drop of a dime. Those who were fortunate enough to attend one of his many parties throughout his life know what a generous host he was. Who can forget those tricky stairs at his apartment, especially after a few beverages, a couple of corridos and Frank’s delicious food?

His most memorable visitor to one of his parties was Selena. As the story goes, Selena’s tour bus stopped by in Marfa back in the early 1980s, and he invited them to come to his apartment and have menudo.

Frank was an awesome storyteller and would leave you in awe with his stories. He appeared in the movie Giant, and later in life he hosted country musician Deric Ruttan. Deric interviewed him in the making of “Main Street, 1979,” which can be viewed on YouTube. Frank also had a famous neighbor, Randy Quaid. Even though Frank and Randy got along, Randy’s wife wasn’t as lucky.

His family and close friends will dearly miss him. He was truly a Marfa legend. Turn up “La Nubes” by Little Joe, and dance one for our beloved Frank.