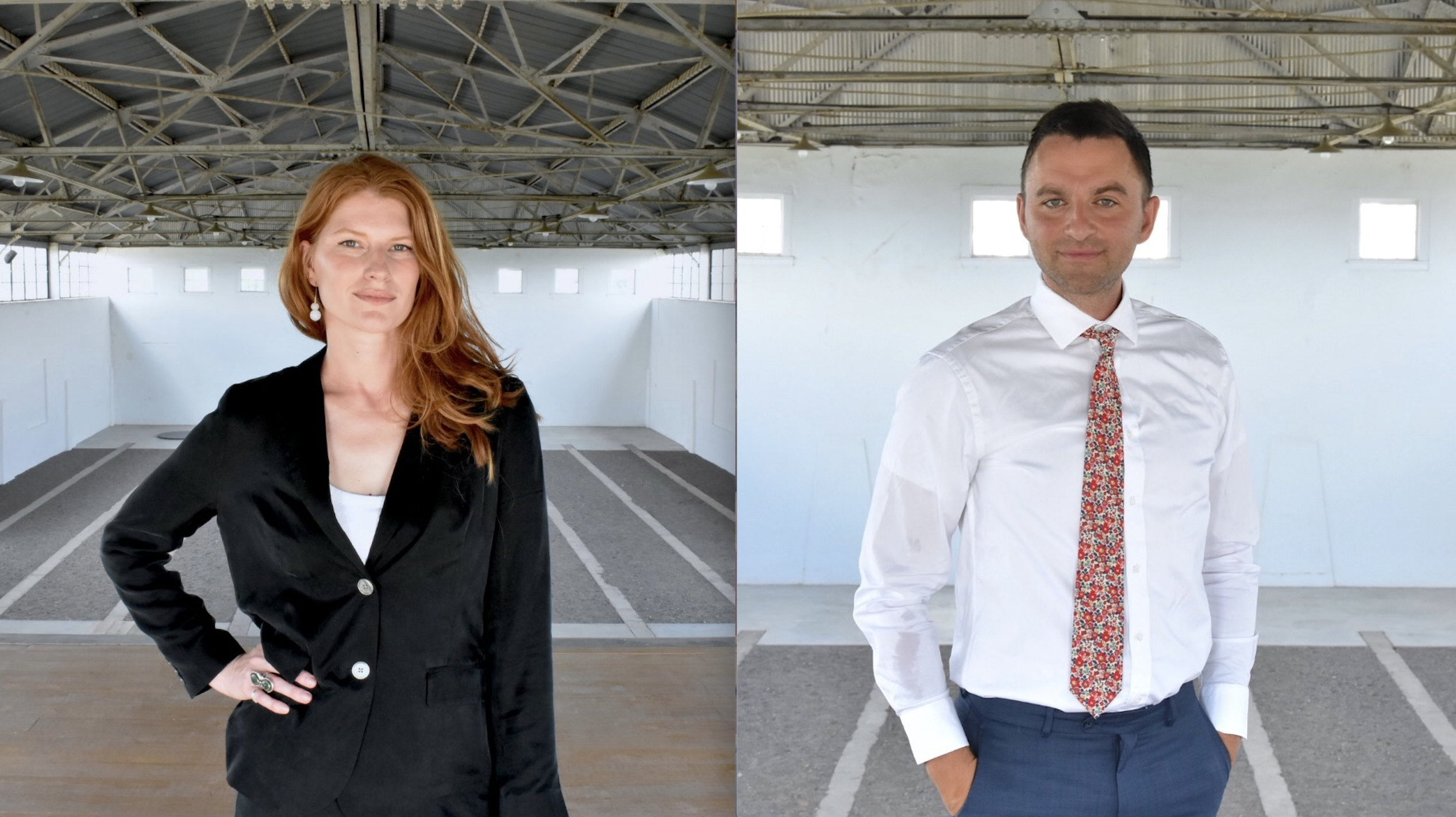 MARFA — The Chinati Foundation has brought on two new hires into leadership positions to help carry out the organization’s vision for its future. Malinda Galindo has joined the museum as its new associate director of development, and Stephen Martin will be the foundation’s director of preservation and planning.

Galindo comes to the foundation with an extensive background in fundraising and cultivating relationships to help foster museums’ growth. Most recently, she did institutional advancement and patron programming at El Museo del Barrio in New York, then served as interim director of development. She is the cofounder of Atomic Culture, a curatorial platform that seeks to partner with artists on site-specific projects that interact with space.

She said she comes to Chinati with a holistic view of fundraising and development — she hopes to nurture a philanthropic culture that encourages community engagement and arts-based programming.

“I really am hoping to think about the culture of Far West Texas and this greater Southwest area that’s so rich, and is such a big asset of how we can nurture and engage the public here, and reimagine the role that Chinati has within the community in order to create new revenue streams and stability going forward,” she said. “I think it’s really important to think about how this place is going to move into the contemporary.”

For Galindo, that means attending community events and engaging with people throughout Presidio County, having conversations about their relationships with the foundation and with Judd’s work, and ensuring that community members feel welcome in the space.

Galindo said she is looking forward to working with Chinati to raise funds in order to strengthen the programming already in place at the museum — and beyond. “It’s not about changing it, just looking at it a little bit, strengthening it,” she said. “I’m also just really looking forward to getting to know this area better, and finding ways that I can support and highlight the work of the people in this area, and their creativity and their culture and how that is connected to the culture and vision of Donald Judd when he started Chinati.”

Stephen Martin comes to his new role with a background in design, capital construction and land conservation. He said that he seeks to focus not just on the restoration and preservation of the buildings under his care, but on the conservation of the surrounding land. “With so much going on in terms of climate change, there needs to be a careful eye on how we take care of this landscape,” he said. “I’m looking forward to helping the board do just that.”

Martin said that he looks forward to tackling the next priority, since the completed restoration, of the John Chamberlain Building, identified in the foundation’s 2017 Master Plan: the restoration of the two artillery sheds on Chinati grounds, which house Donald Judd’s 100 untitled works in mill aluminum. He also hopes to use his expertise to bring to fruition Judd’s vision for some unfinished works on the southwest corner of the Chinati grounds — two barrel vaults in exposed concrete, of which Judd had envisioned ten.

“So much of my experience — and expertise, really — is in shepherding unrealized works to the fore, and that would be also a thrilling project to work on,” said Martin.

Indeed, it will not be Martin’s first time bringing to fruition the unfinished work of a famed artist. He served as the director of design and planning on the construction of Four Freedoms Park on Roosevelt Island in New York — a memorial park designed by the architect Louis Kahn, who passed away before his vision could be realized. Kahn worked on a massive scale, making use not just of his materials of granite and bronze but of the surrounding landscape. “That great blur between architecture and landscape, and architecture and art, is made manifest there just like it is here at Chinati,” said Martin.

Martin also worked for The Noguchi Museum in Long Island City, Queens, established by Japanese-American sculptor Isamu Noguchi. Similar to the Chinati Foundation, the museum — its location selected for its relative removal from the downtown scene — is tasked with preserving and educating visitors on the founding artist’s legacy.

He remains the president and founder of Friends of the Ruin, a nonprofit advocating for the restoration and reuse of New York’s landmark Smallpox Hospital.” Our goal is to see the building stabilized and become a memorial to all our country’s efforts around public health,” said Martin.

“These roles are essential to pursuing Chinati’s vision,” Consolini said in a statement. “Malinda and Stephen bring to us invaluable experience. They both are creative thinkers and outstanding communicators. The Board and I are very excited to welcome them to the team. We are confident that their impressive skill sets and knowledge will be an asset to Chinati and the Marfa community as a whole.”