Academy Award-winning documentary filmmaker Laura Poitras has made the triple-barreled documentary film, All the Beauty and the Bloodshed, which creates an unparalleled portrait of the renowned artist and photographer Nan Goldin told through her famed slide shows and intimate photographs of friends and partners, and audio interviews with Goldin by Poitras. Most importantly, the film documents the story of the activist group PAIN, which Nan Goldin founded and instrumentalized (and which famously did die-ins on the floor of the rotunda of the Guggenheim Museum in New York) in order to hold the Sackler family — makers of Oxycontin, on which they made billions and which Goldin herself had been addicted to — accountable for destroying half a million lives in America alone by enthusiastically marketing this drug while art-washing their crime by extravagant giving to all the major art institutions in this country. All the Beauty powerfully compares the devastation of the opioid crisis on communities with the story of the AIDS epidemic of the ‘80s and ‘90s, which took such a toll on Nan Goldin’s artistic community and of course, on many of our friends and on people from all walks of life all over the globe.

The screening will be held Monday, January 23, at 7 p.m. at the Crowley Theater. Admission is free. In Front of Us thanks Marfa Live Arts as always for supporting these screenings. 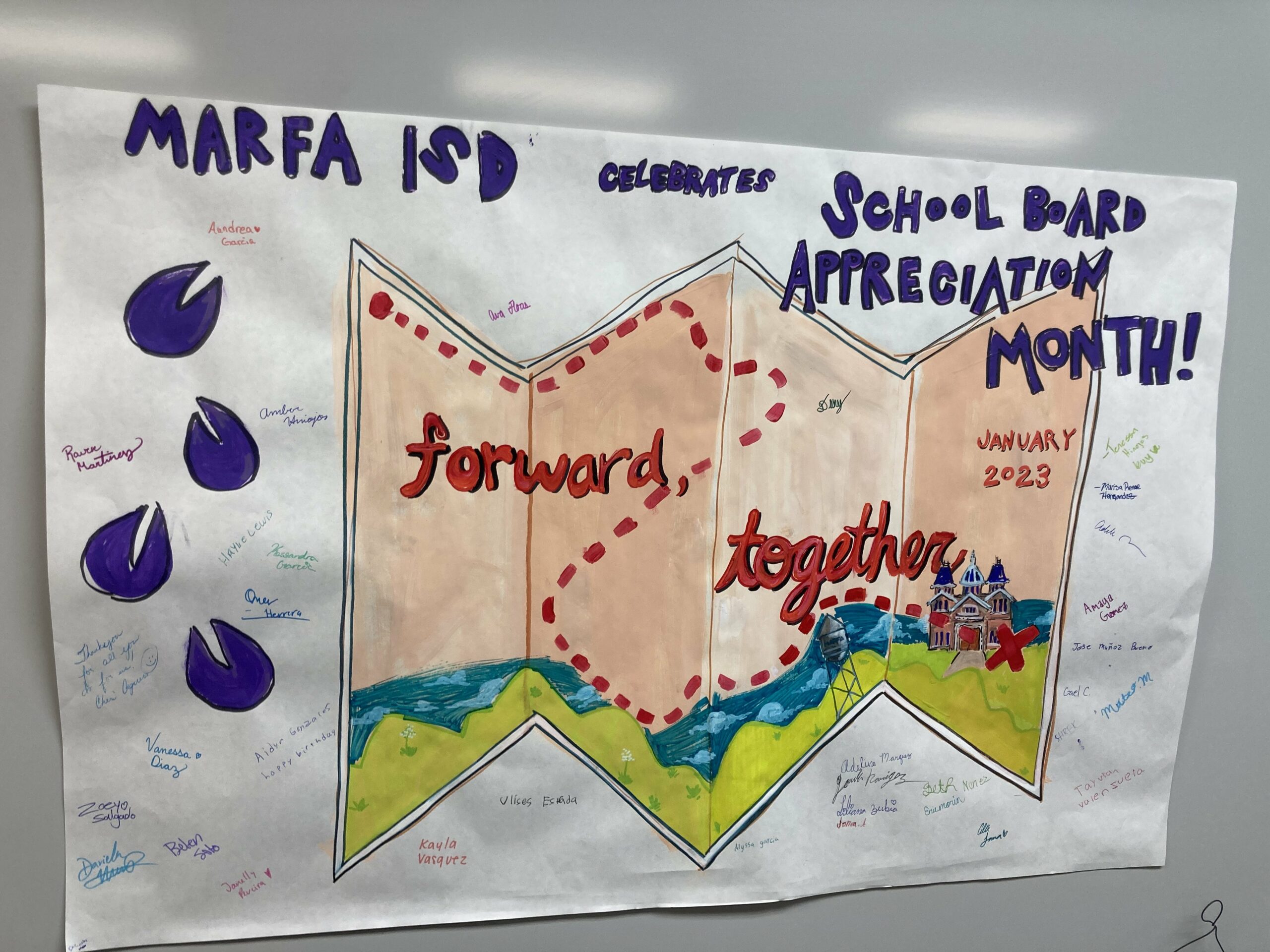 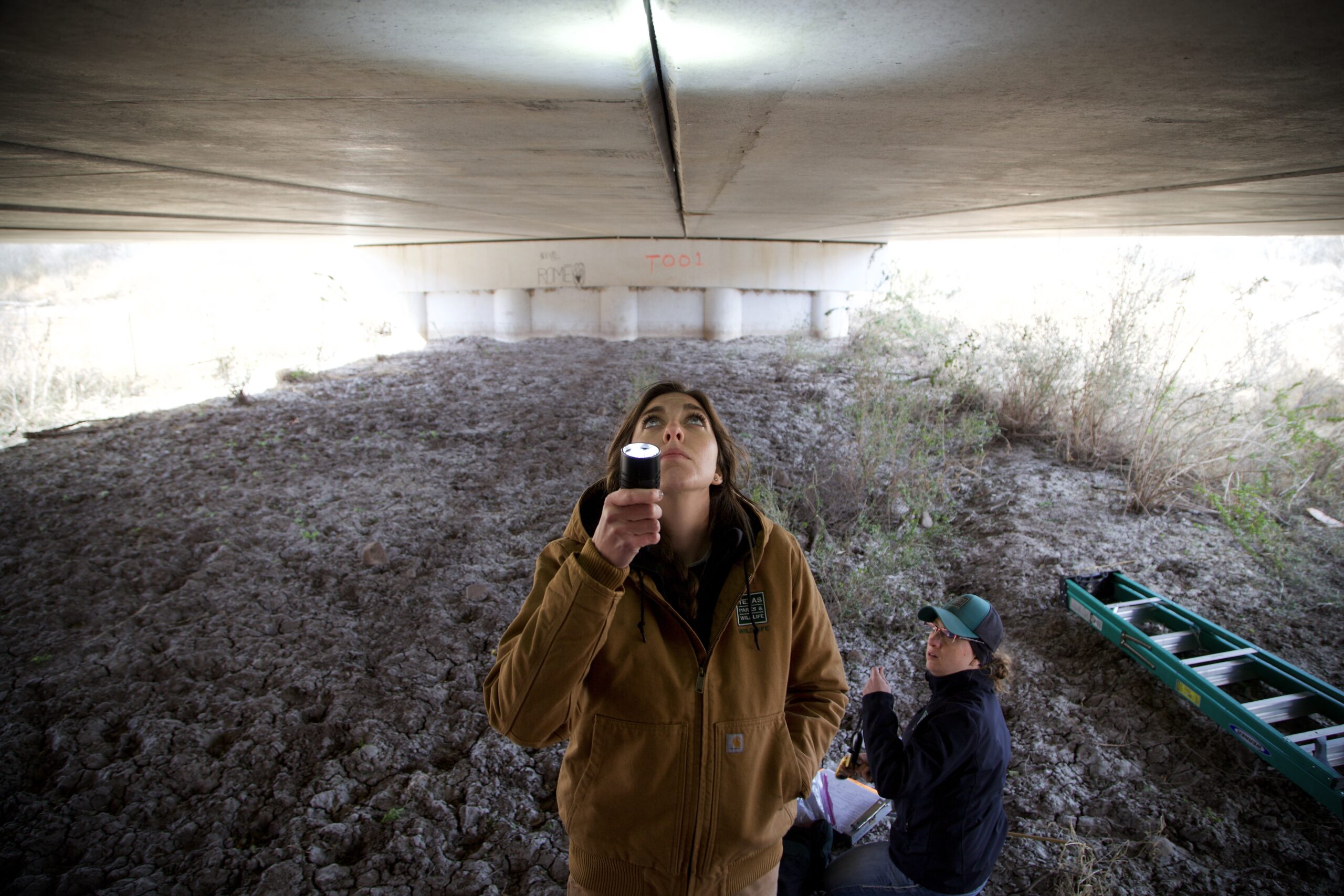